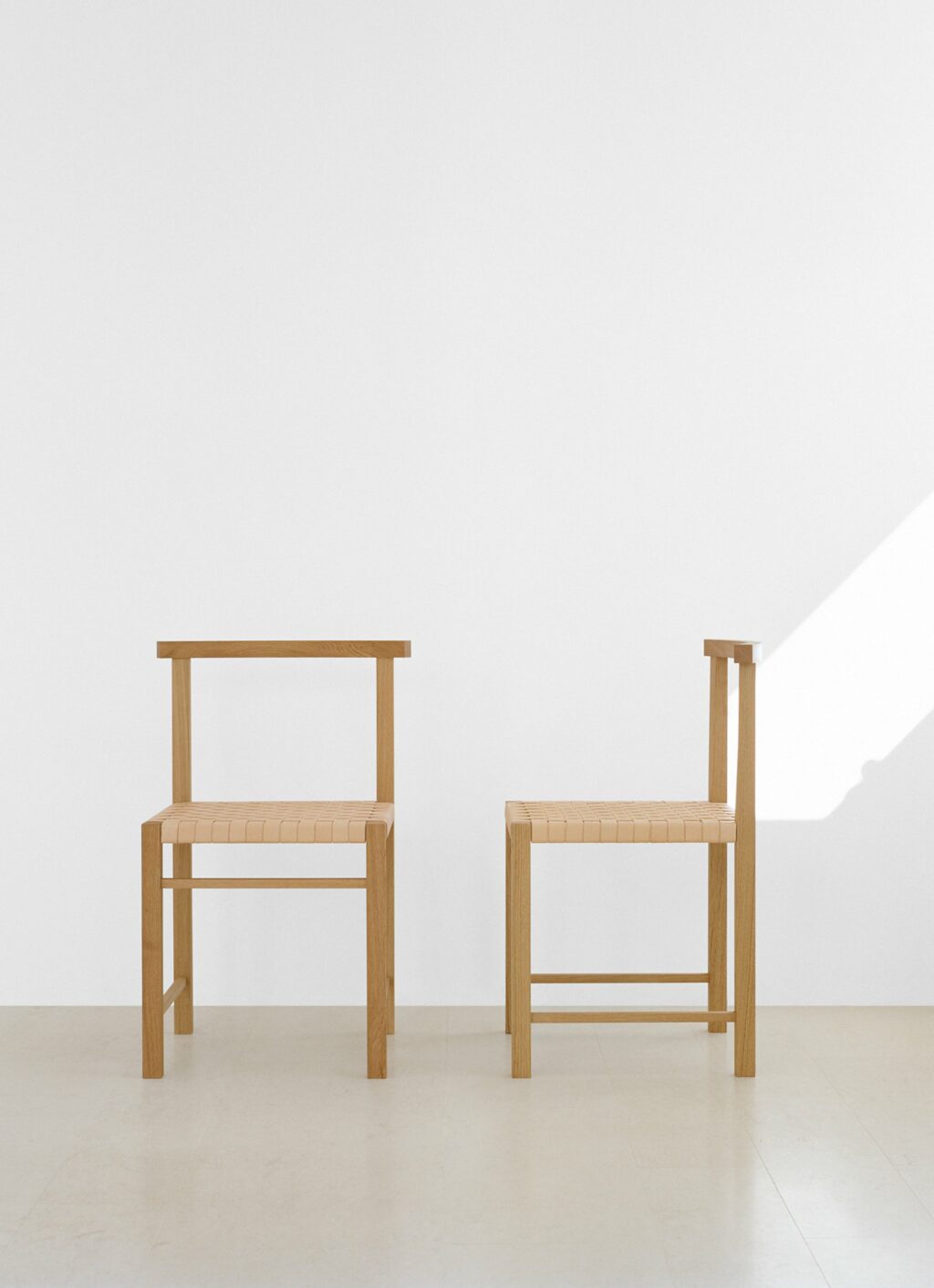 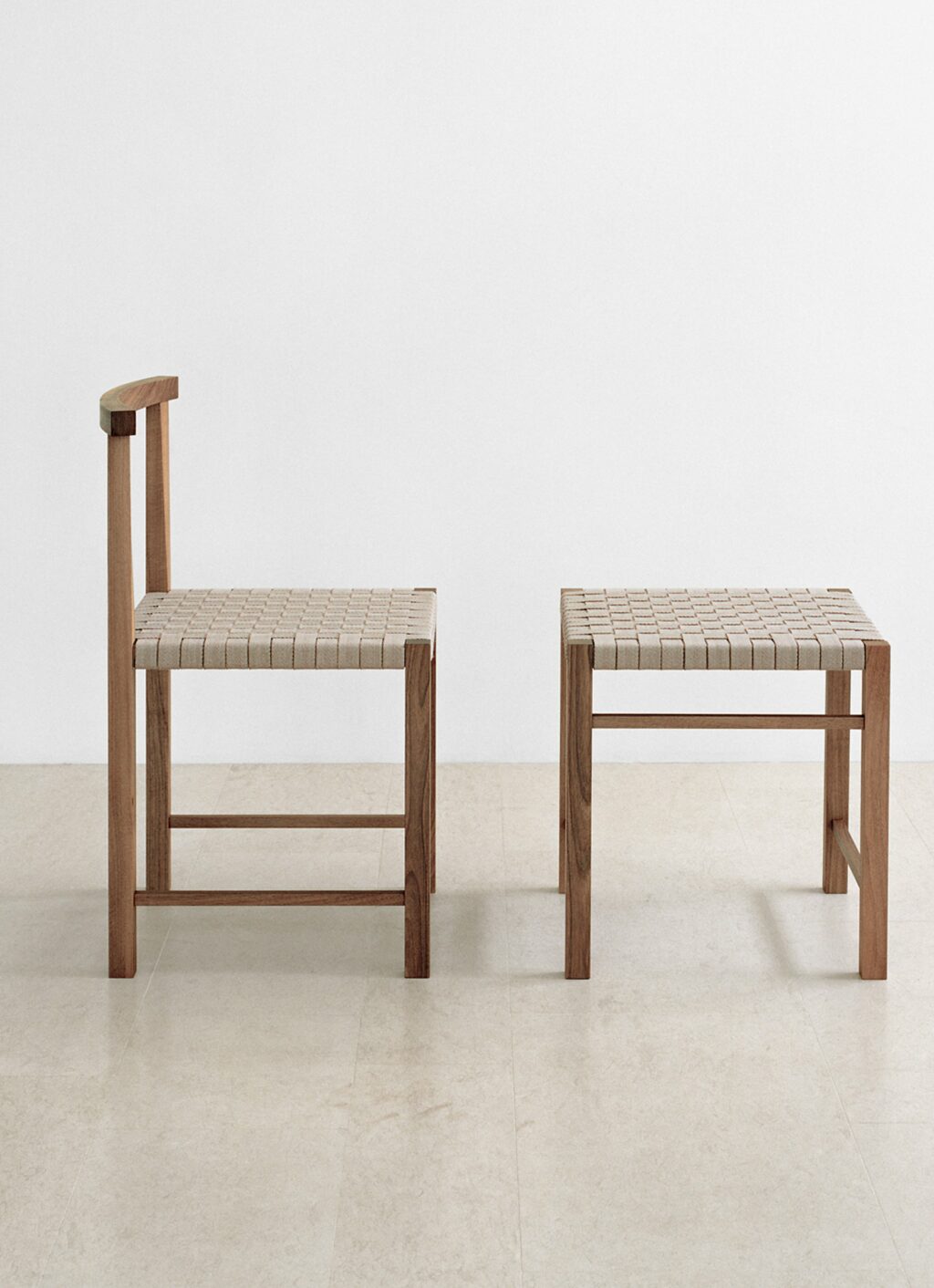 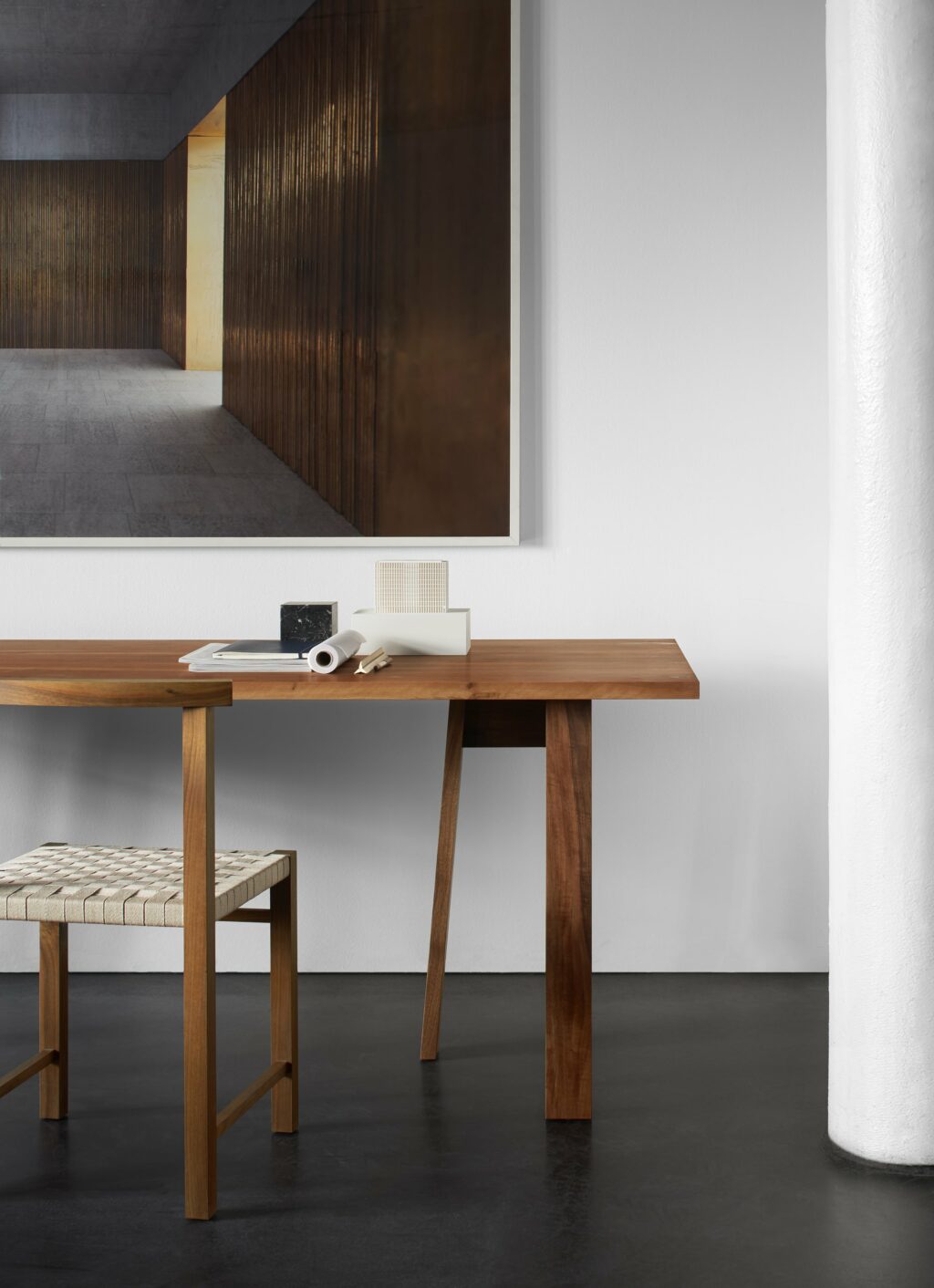 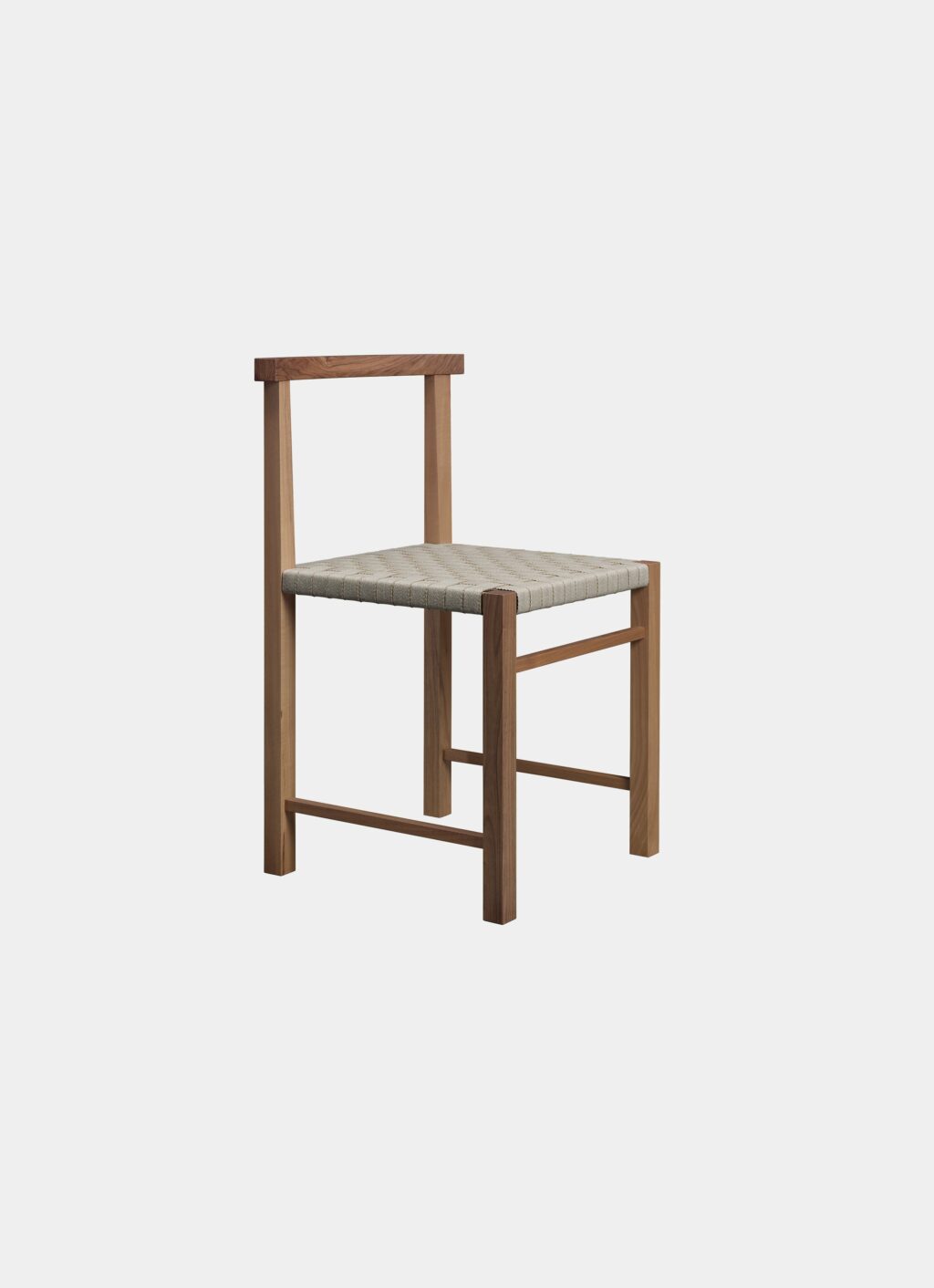 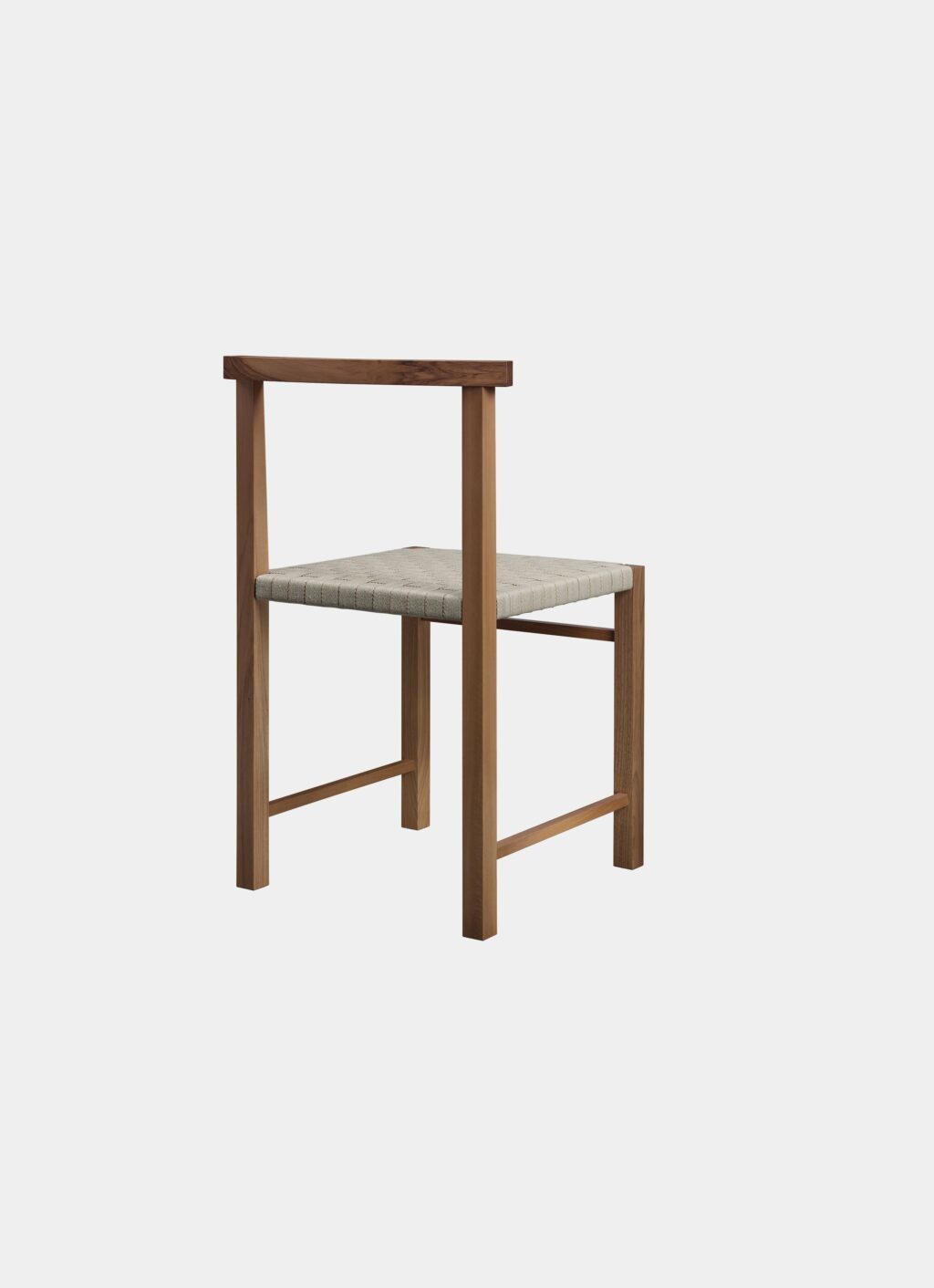 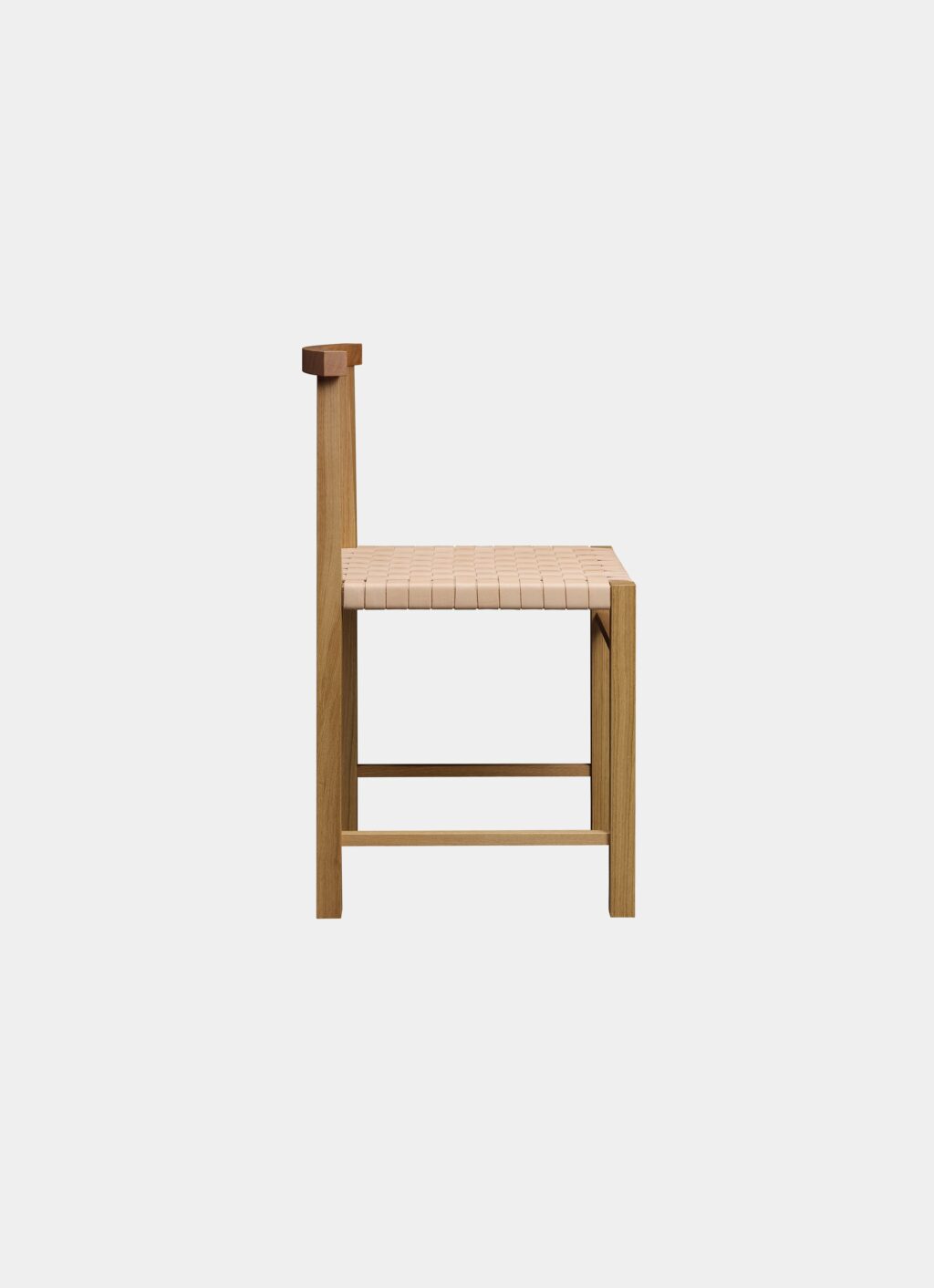 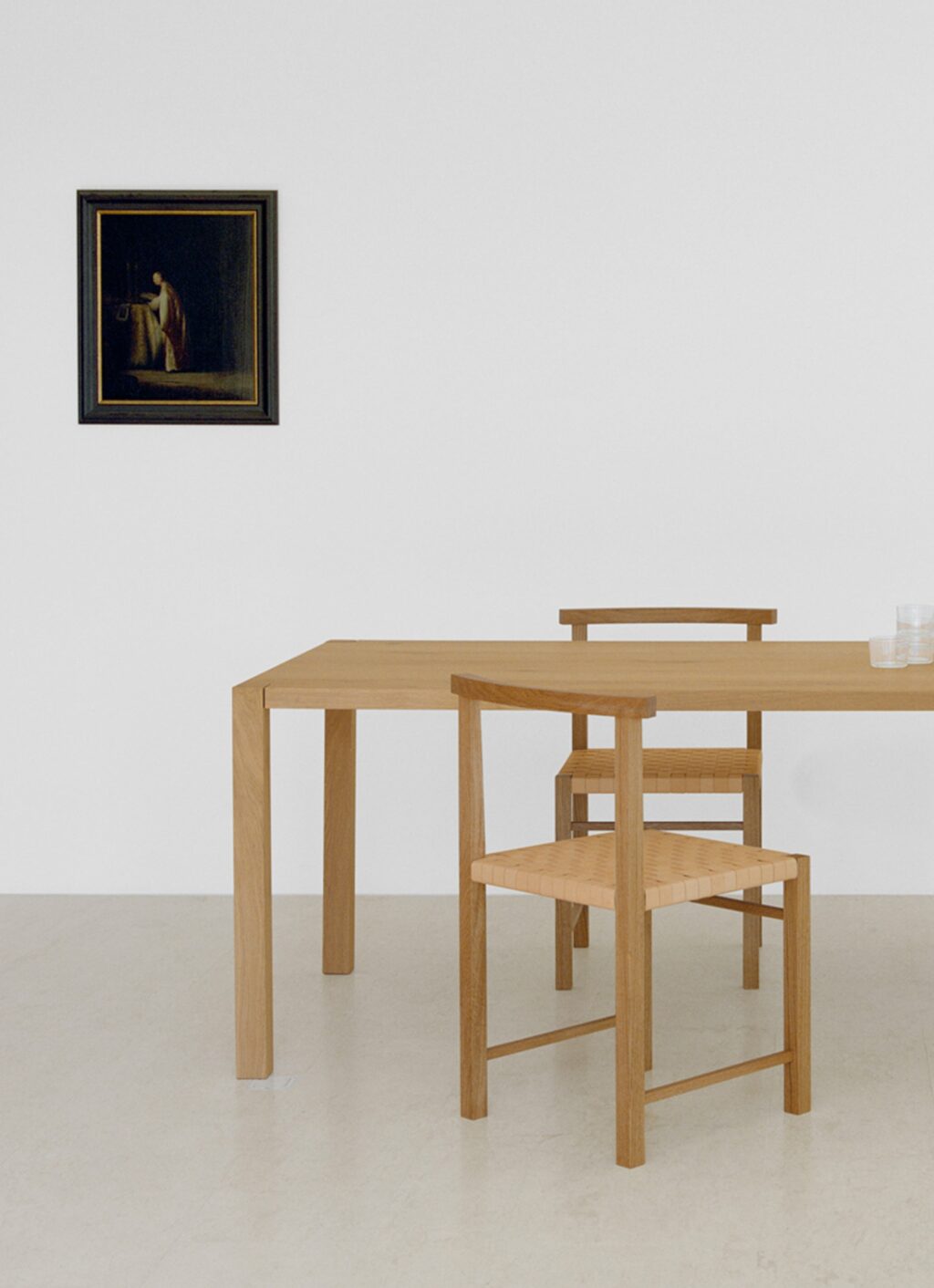 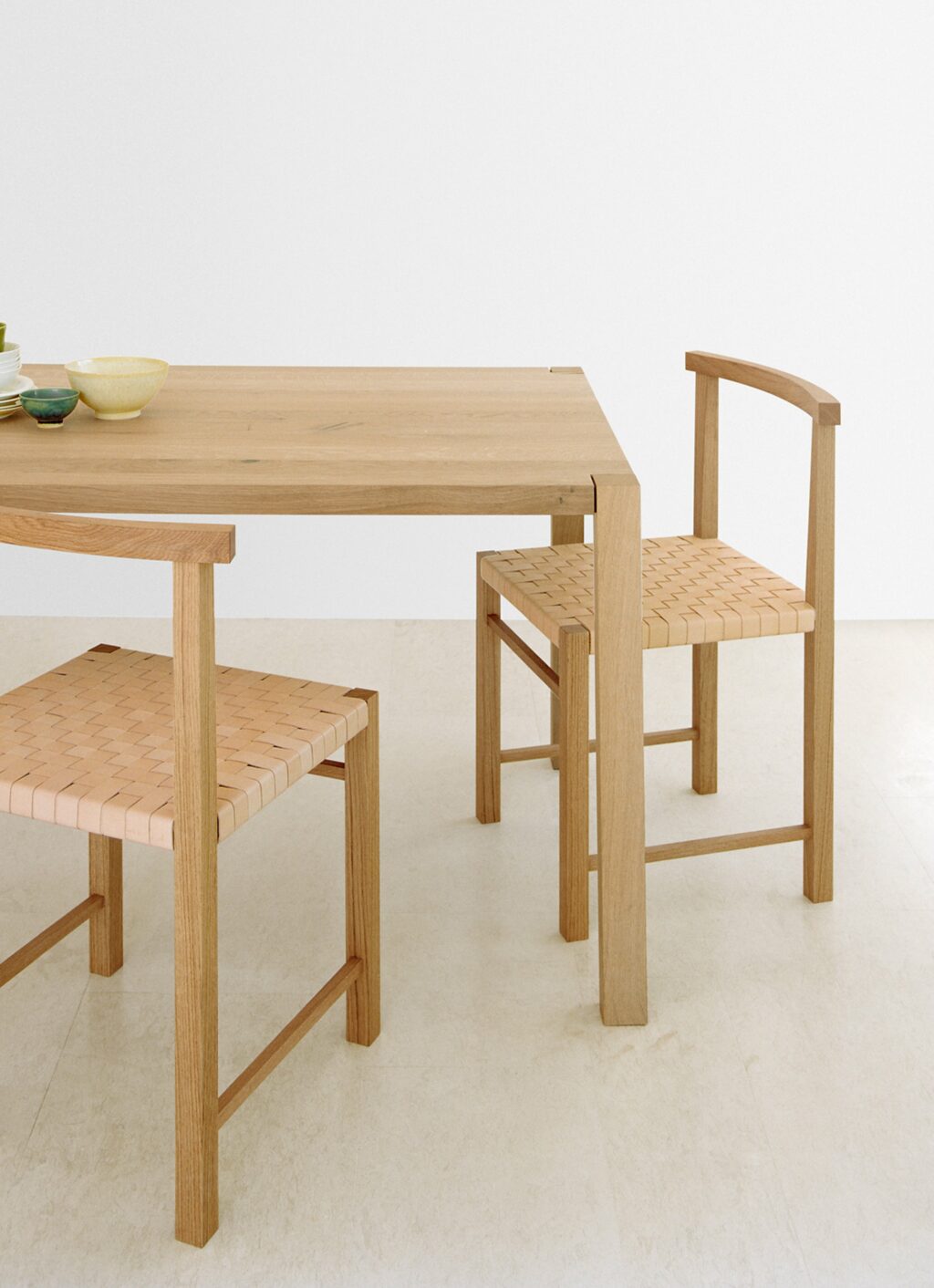 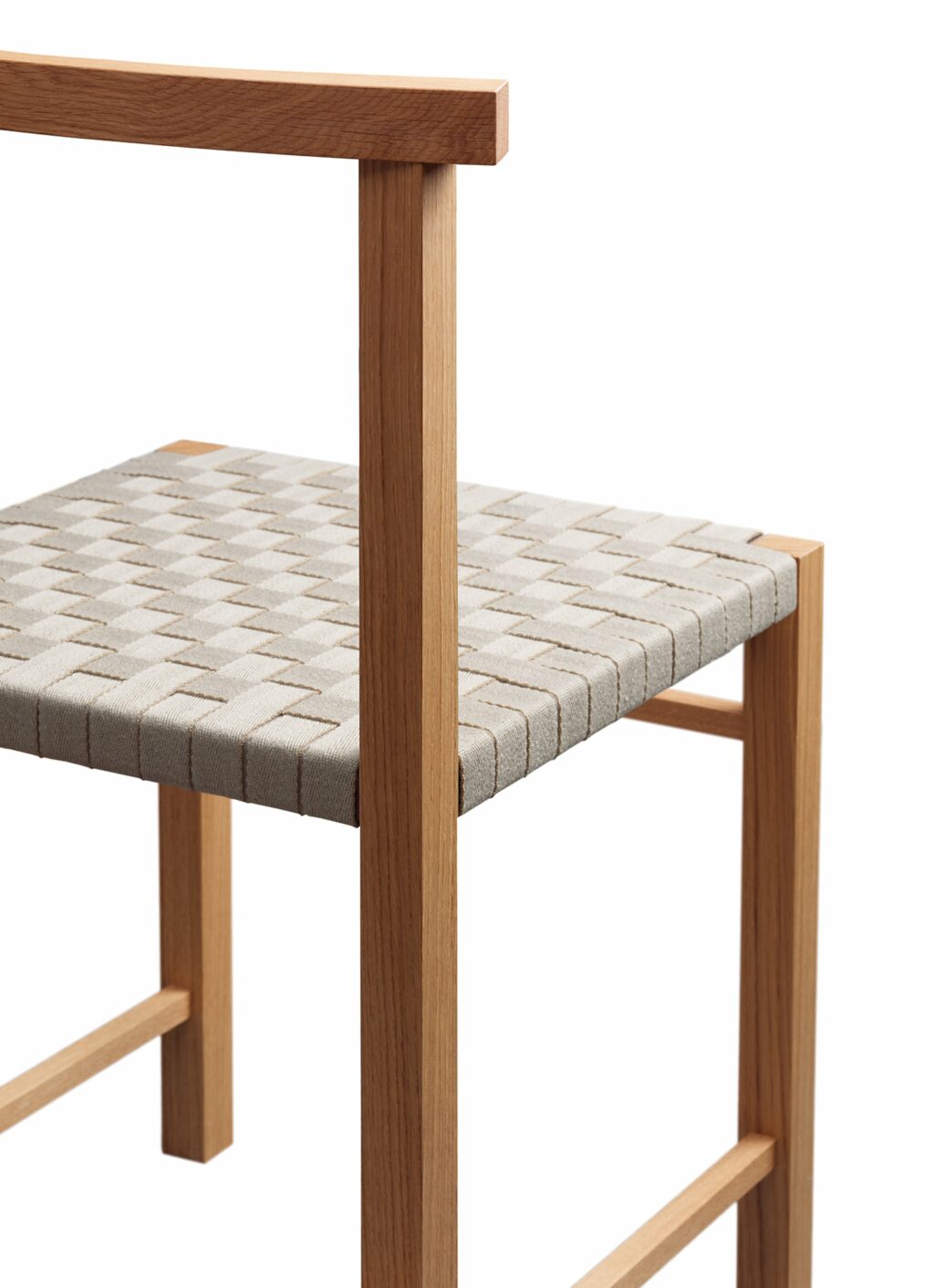 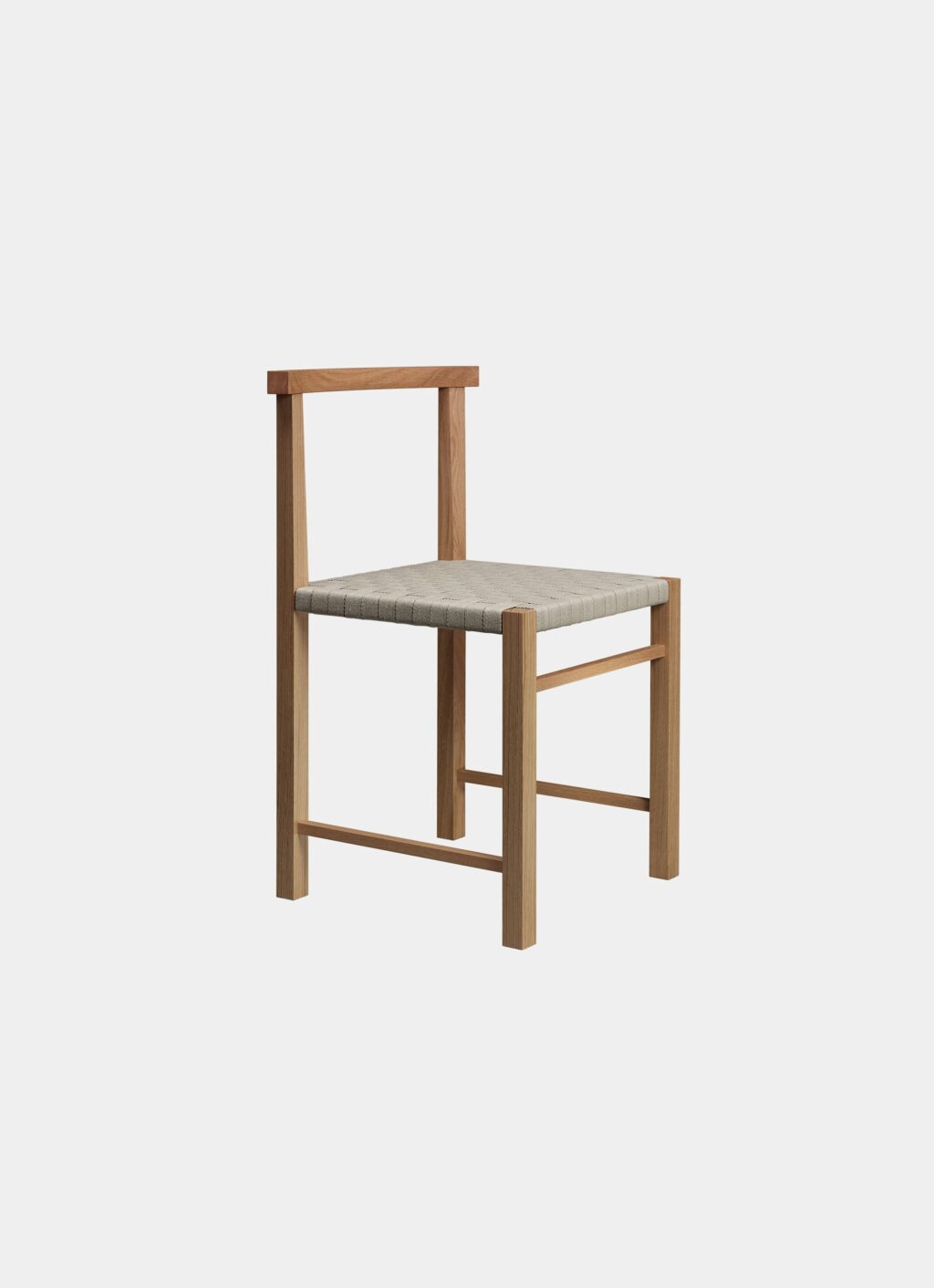 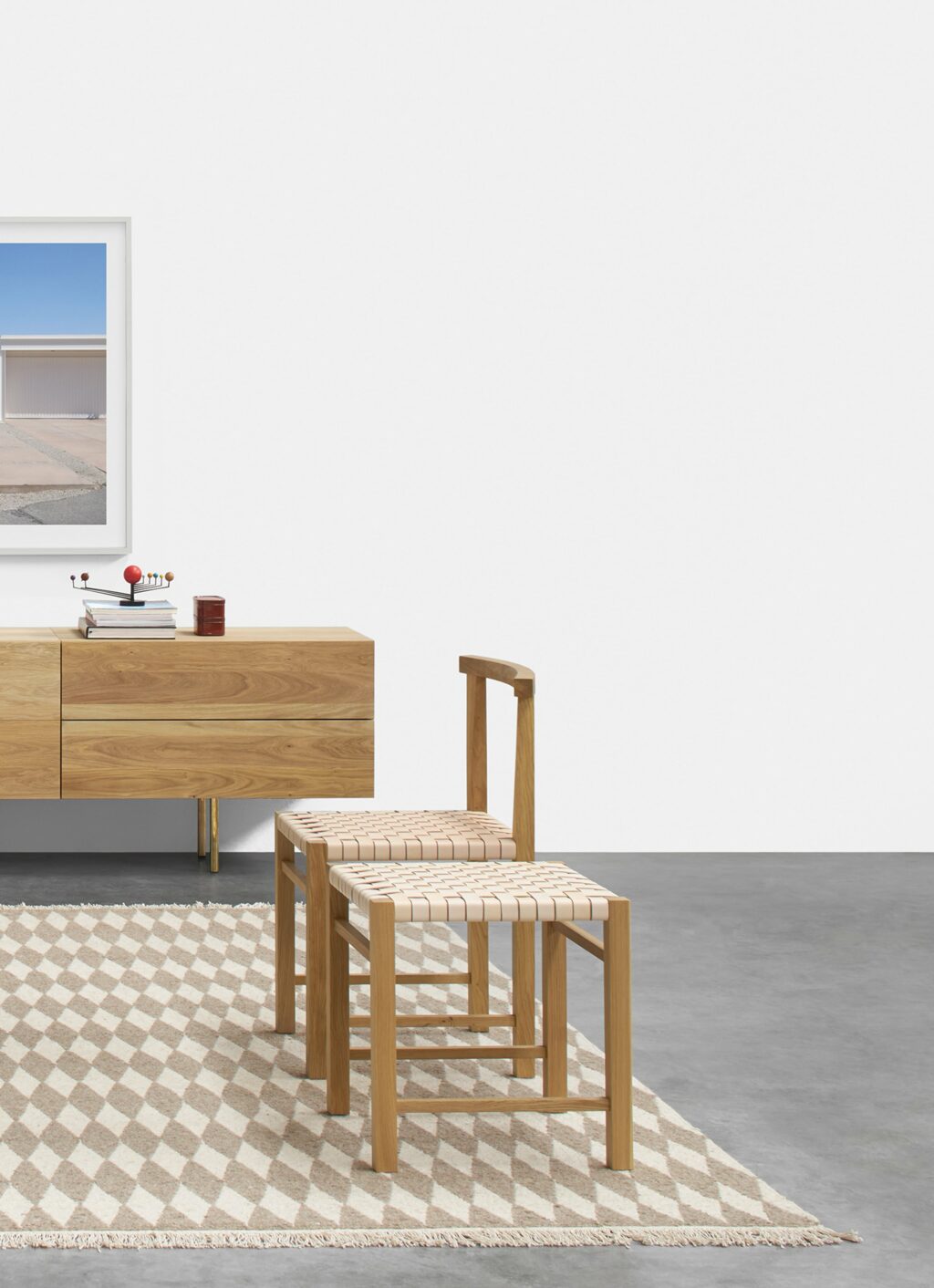 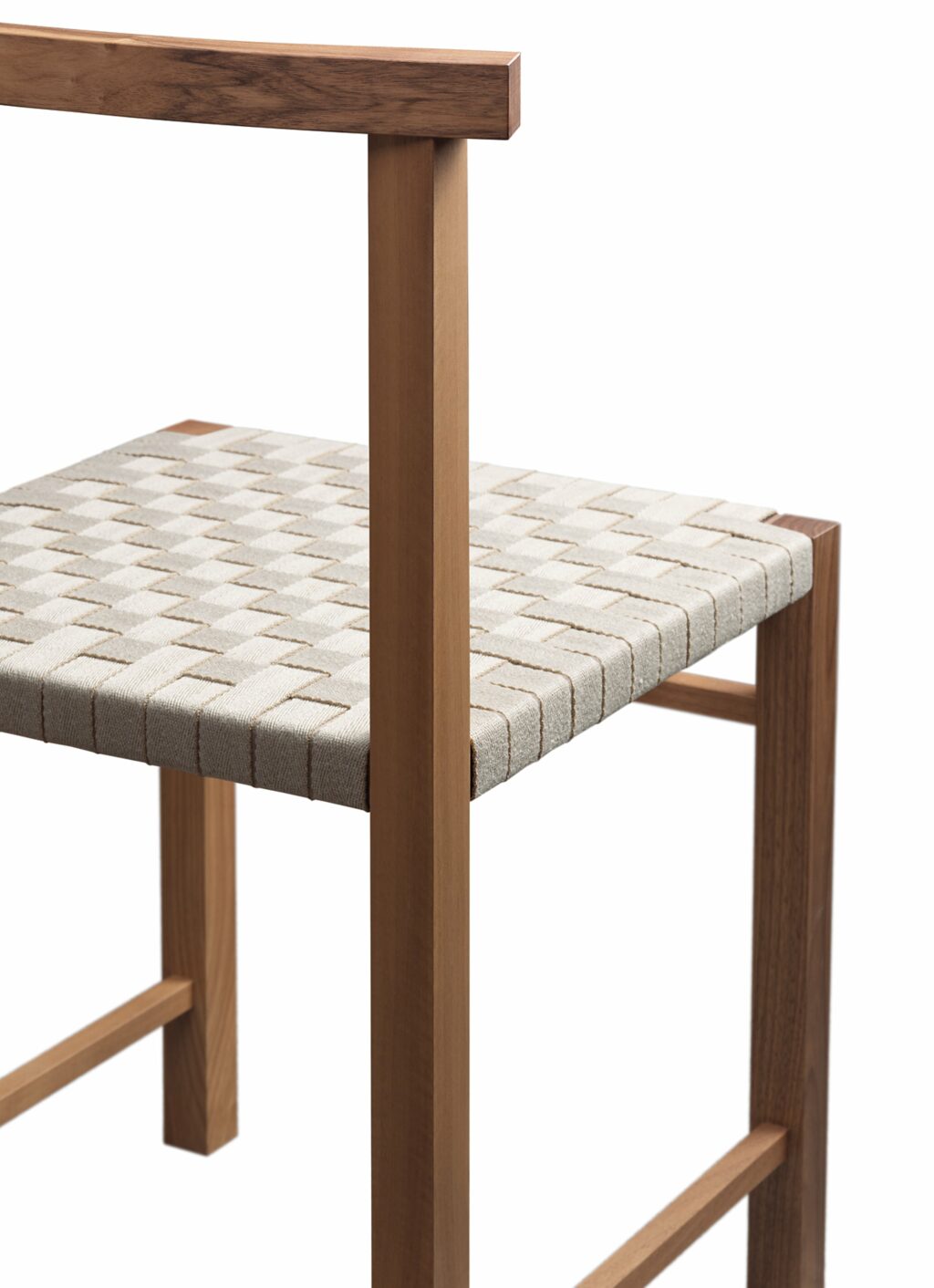 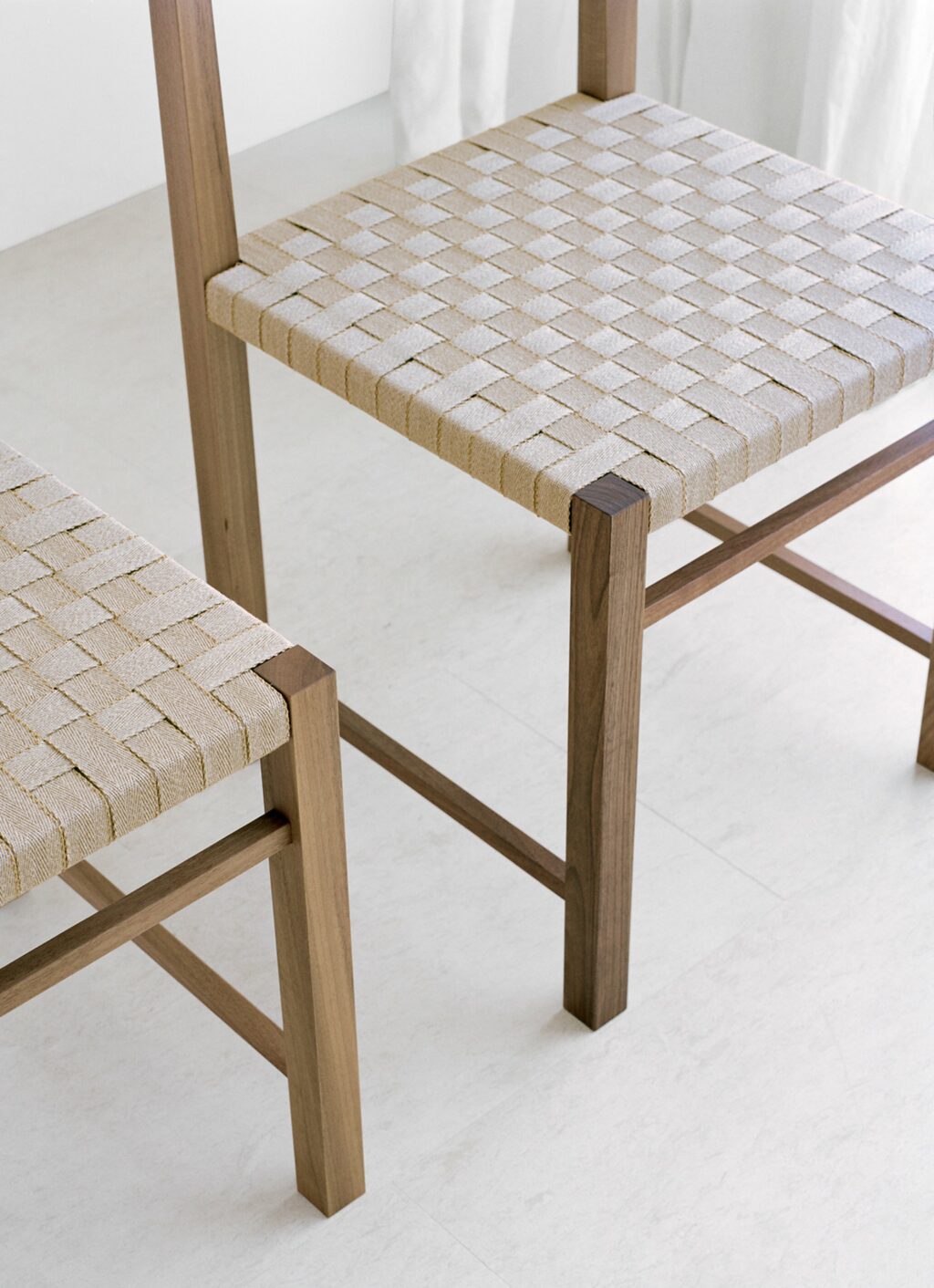 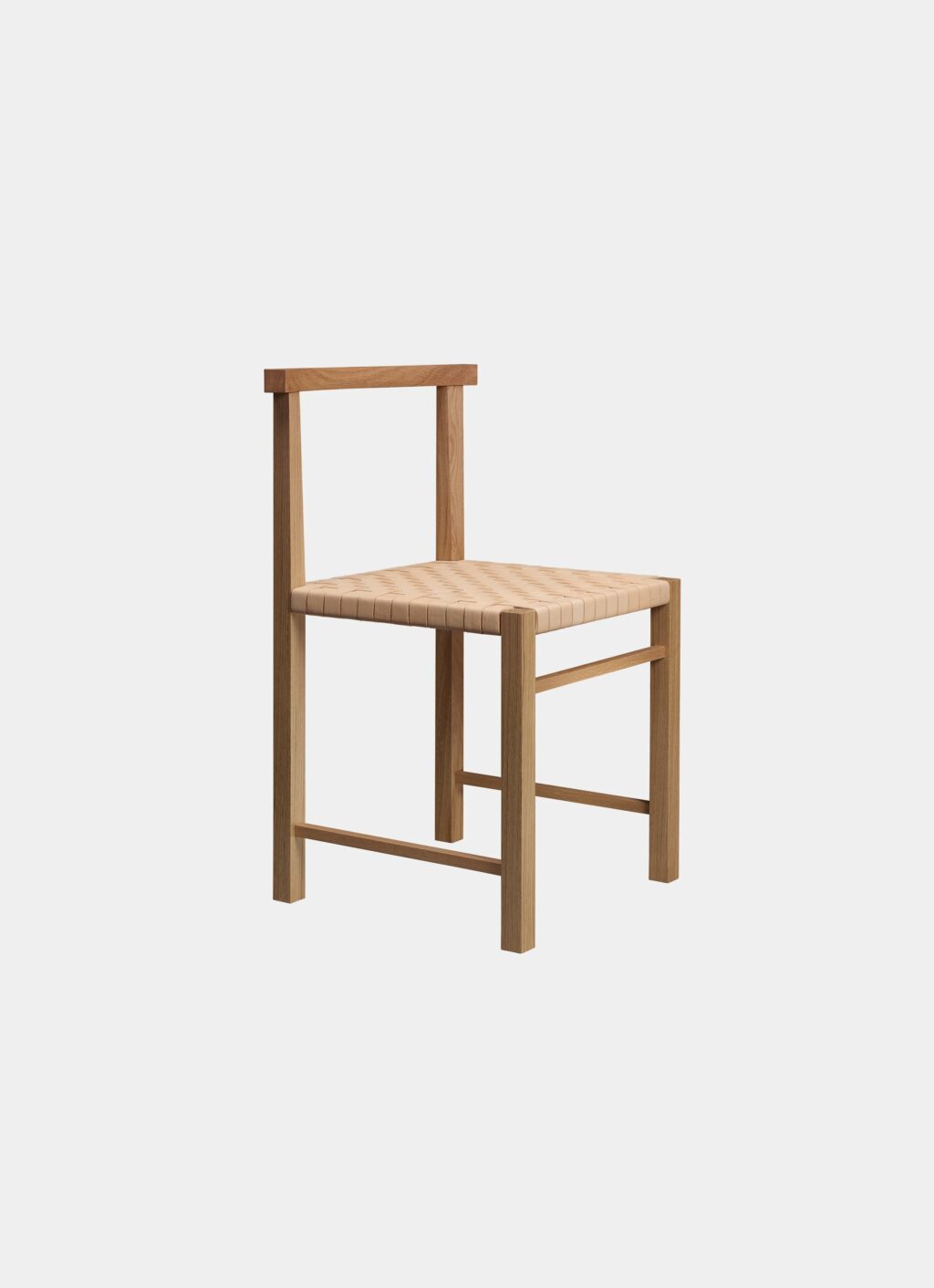 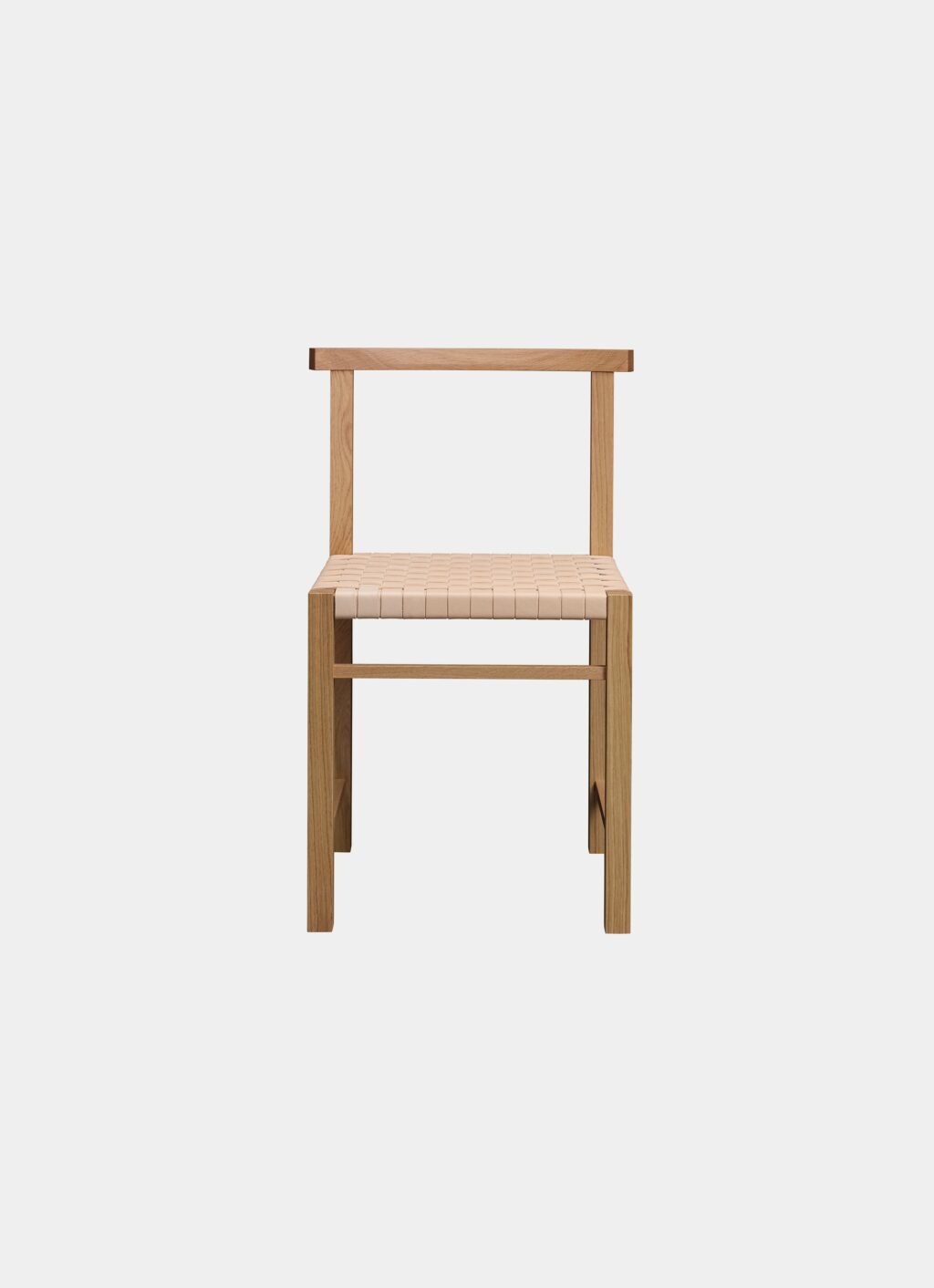 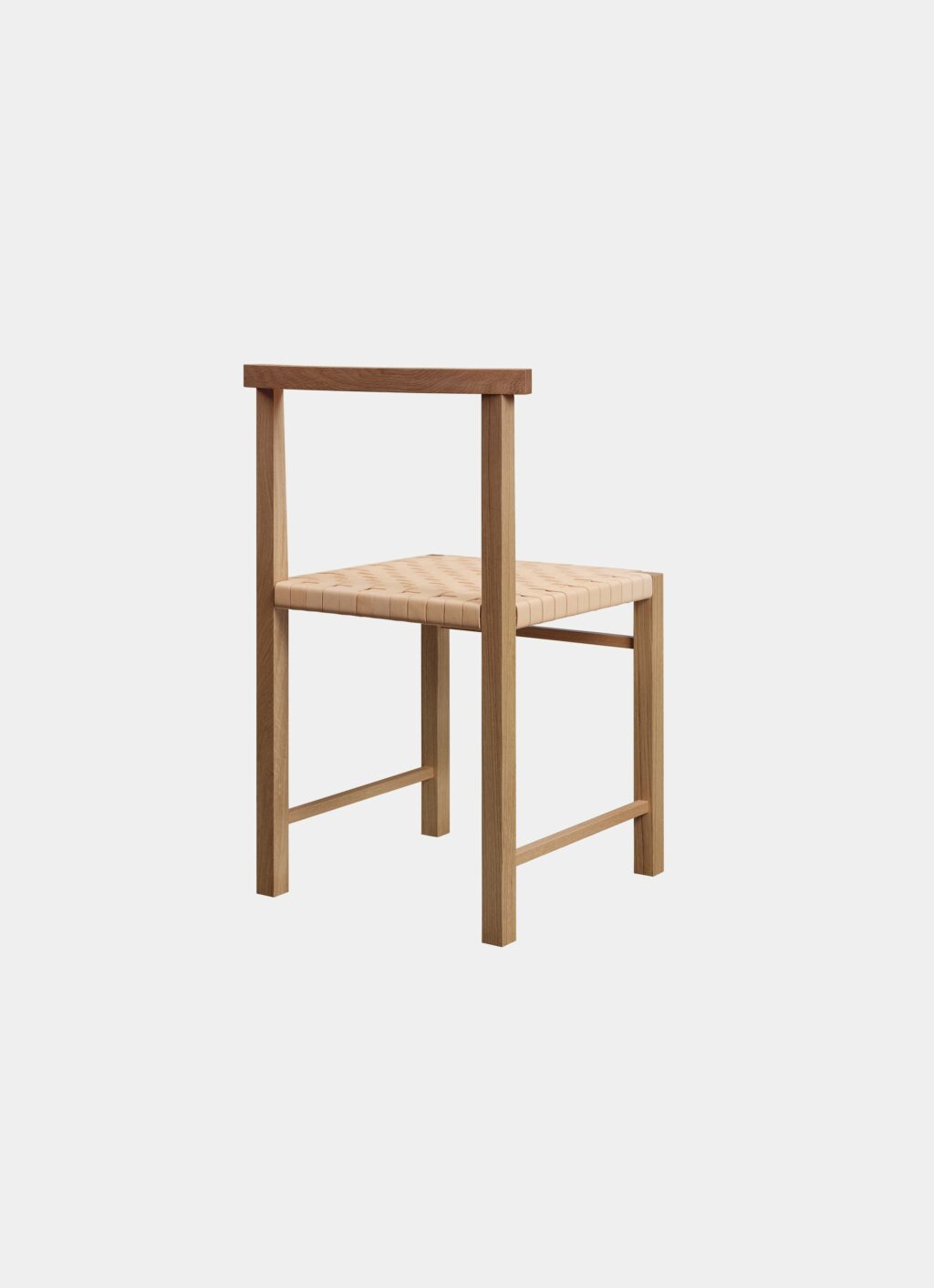 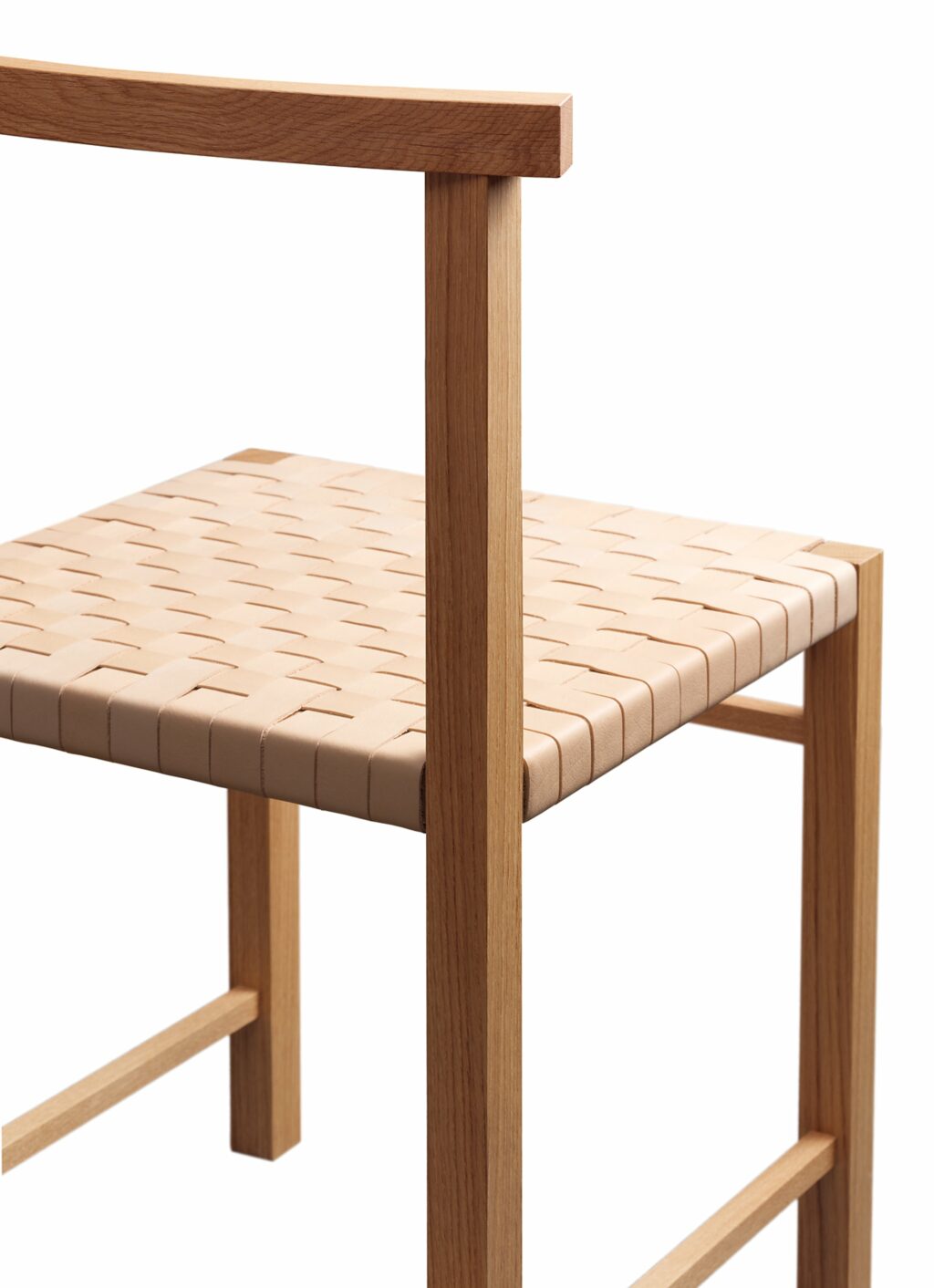 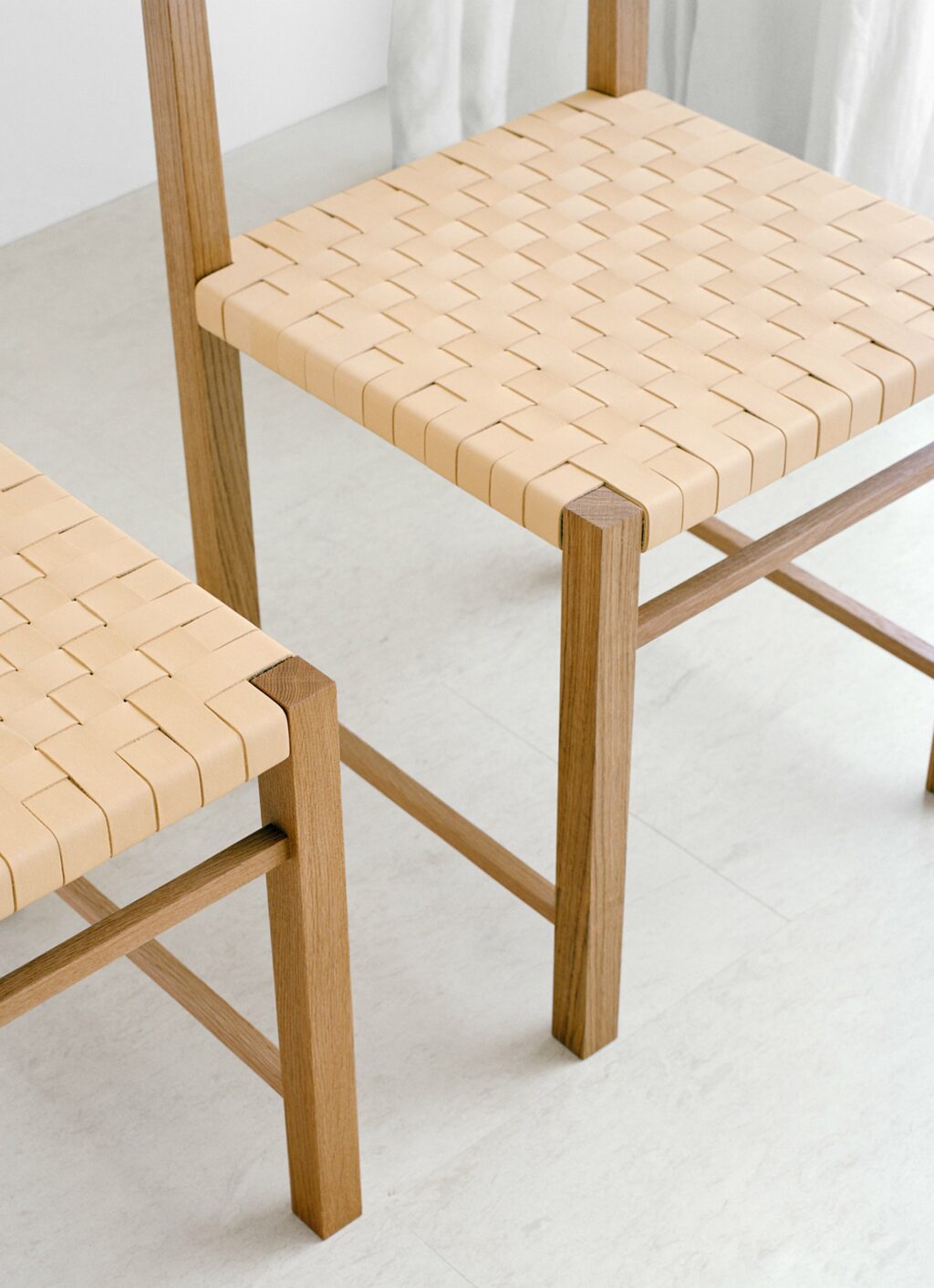 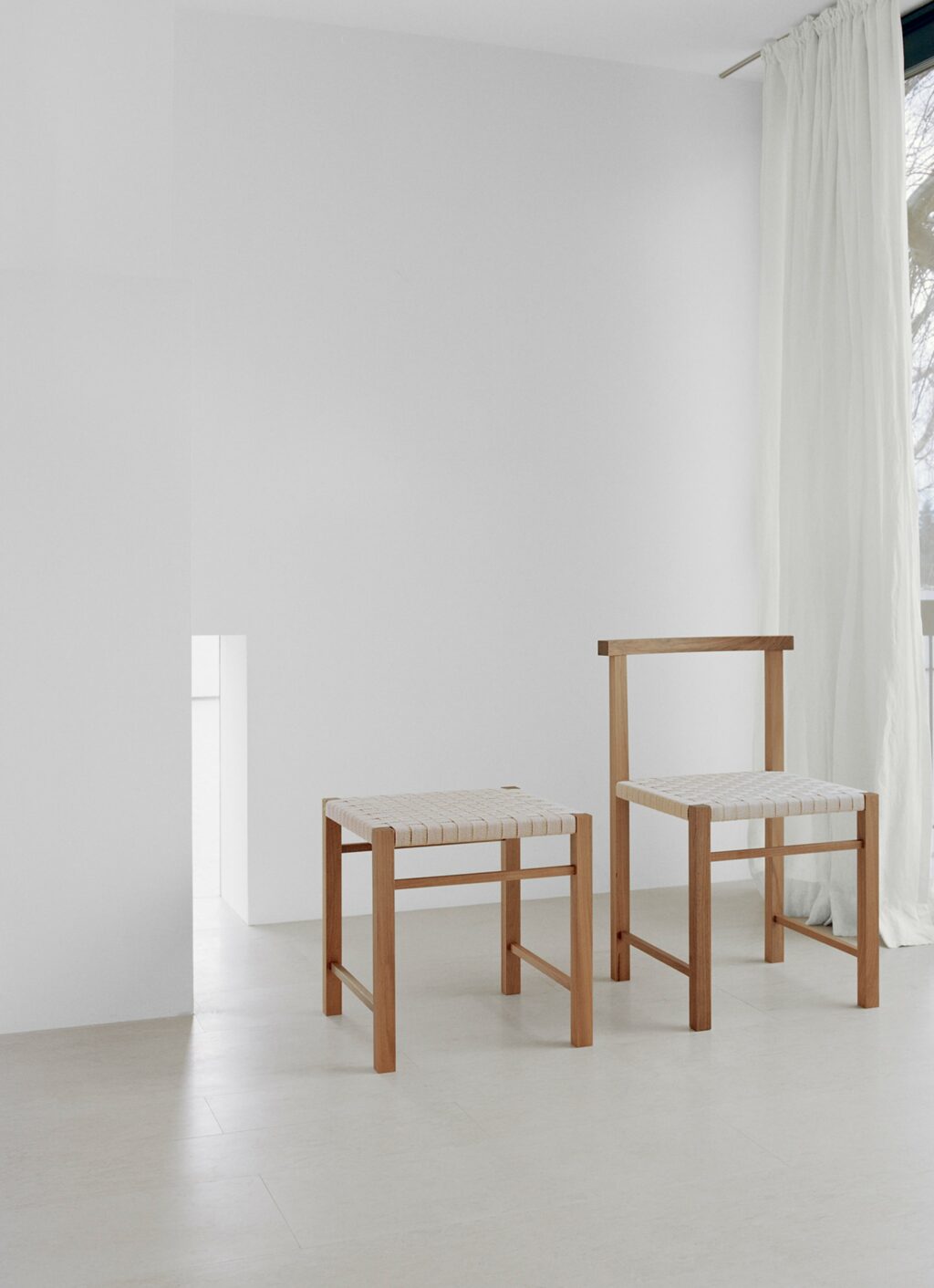 Born in Frankfurt (22 January 1898 – 4 November 1985), Ferdinand Kramer is a modernist architect and designer. In retrospect, Kramer is an outstanding representative of minimalist architectural and design practice. Consistency, functional use, balanced proportions and perfect craftsmanship characterize the furniture from different phases of his life.

Designed in 1925, the elegant and archetypal chair KARNAK features Ferdinand Kramer’s masterful grip on simplicity. Available in waxed solid European oak or walnut, the linear profile of KARNAK is boldly reduced to the essentials, featuring a gently curved backrest and hand-woven seat, providing considerable comfort. The woven seat is finished in a textile band or vegetable tanned leather, which is luxuriously soft and will patinate with exposure to direct light. With its spare and refined aesthetic the chair KARNAK is a signature piece suitable for diverse environments. Its frame is fitted with a steel profile for additional stability. KARNAK perfectly complements all tables in the e15 collection and is delivered as one piece.
All images © by http://e15.com

Vegetable-tanned leather colors will darken with the influence of daylight and age beautifully.

This product is made to order, please allow 4-6 weeks for delivery!