This Ichendorf Milano Cha No Yu teacup is taken from the Cha No Yu collection designed by Denis Guidone for Ichendorf. Its design is inspired by Japanese tea ceremonies. Crafted from clear heat-proof borosilicate glass. 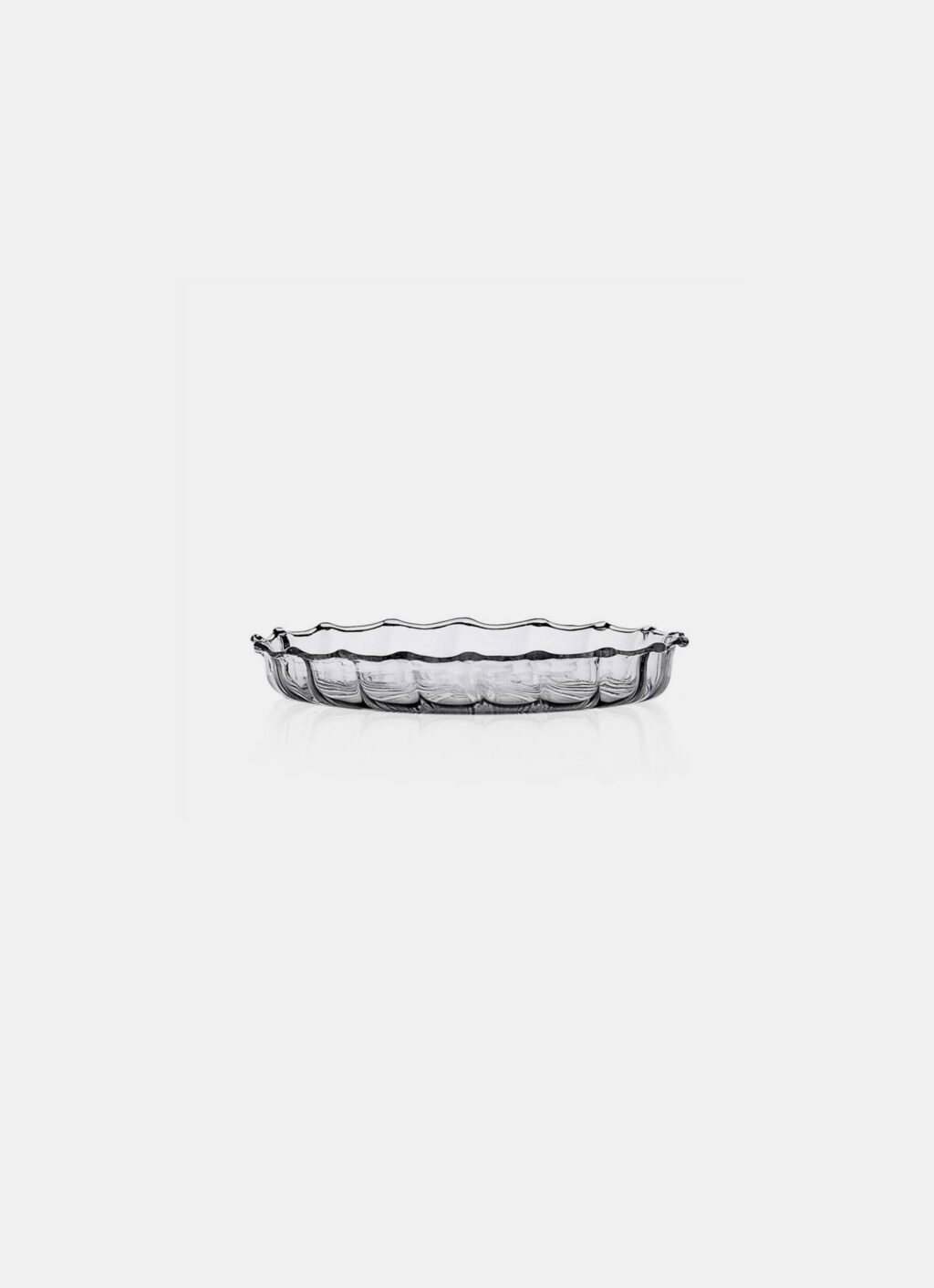 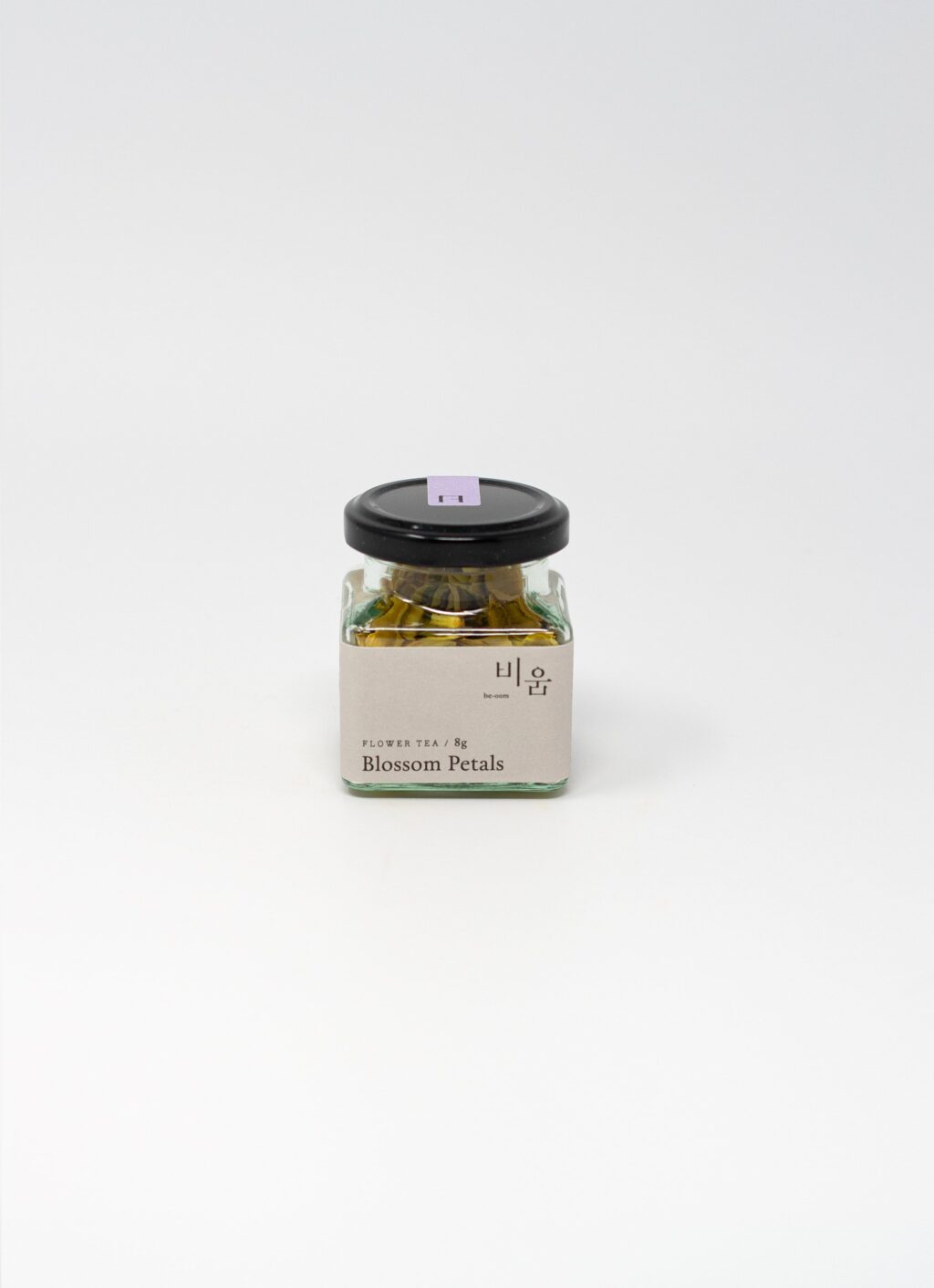 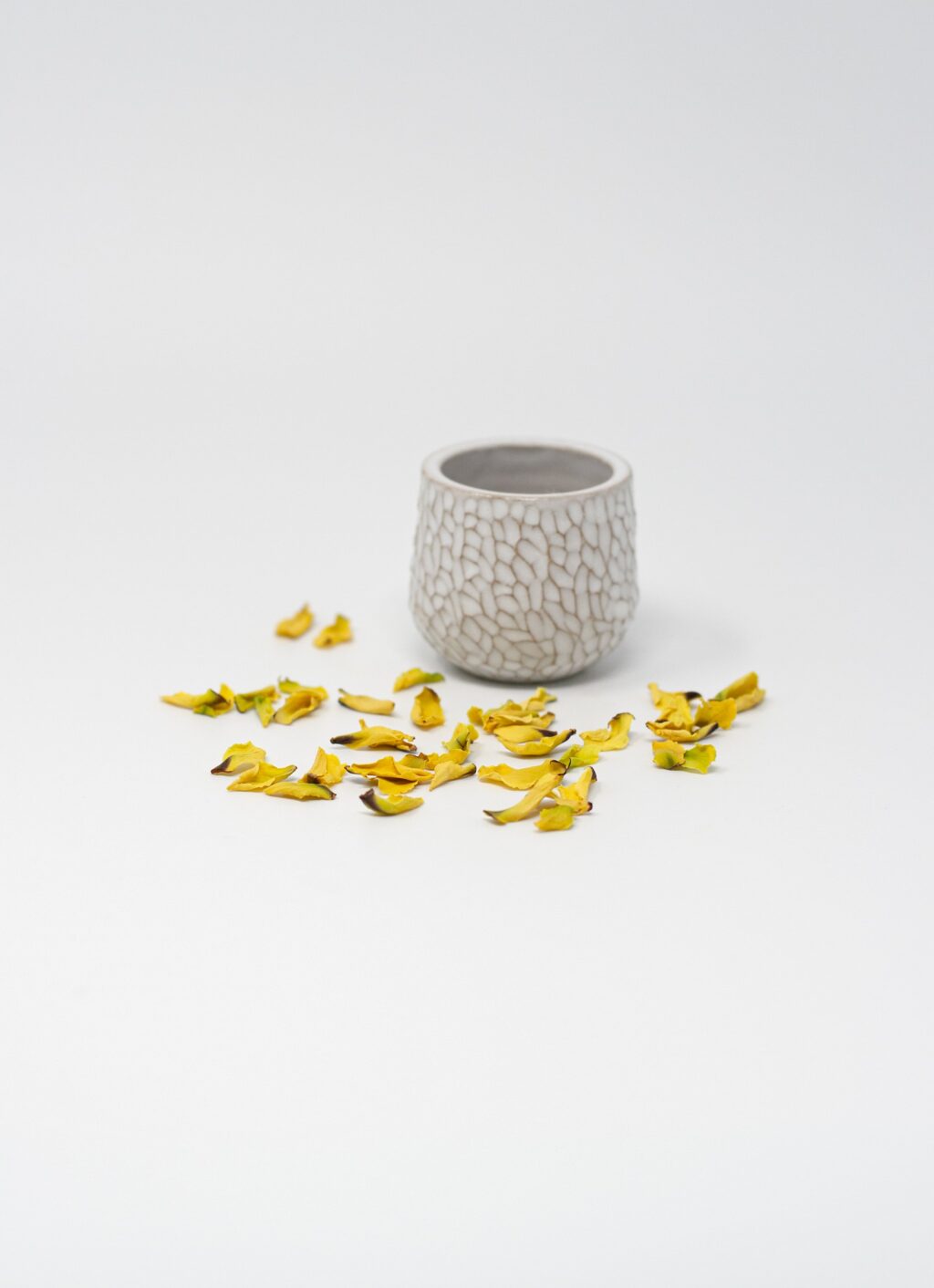 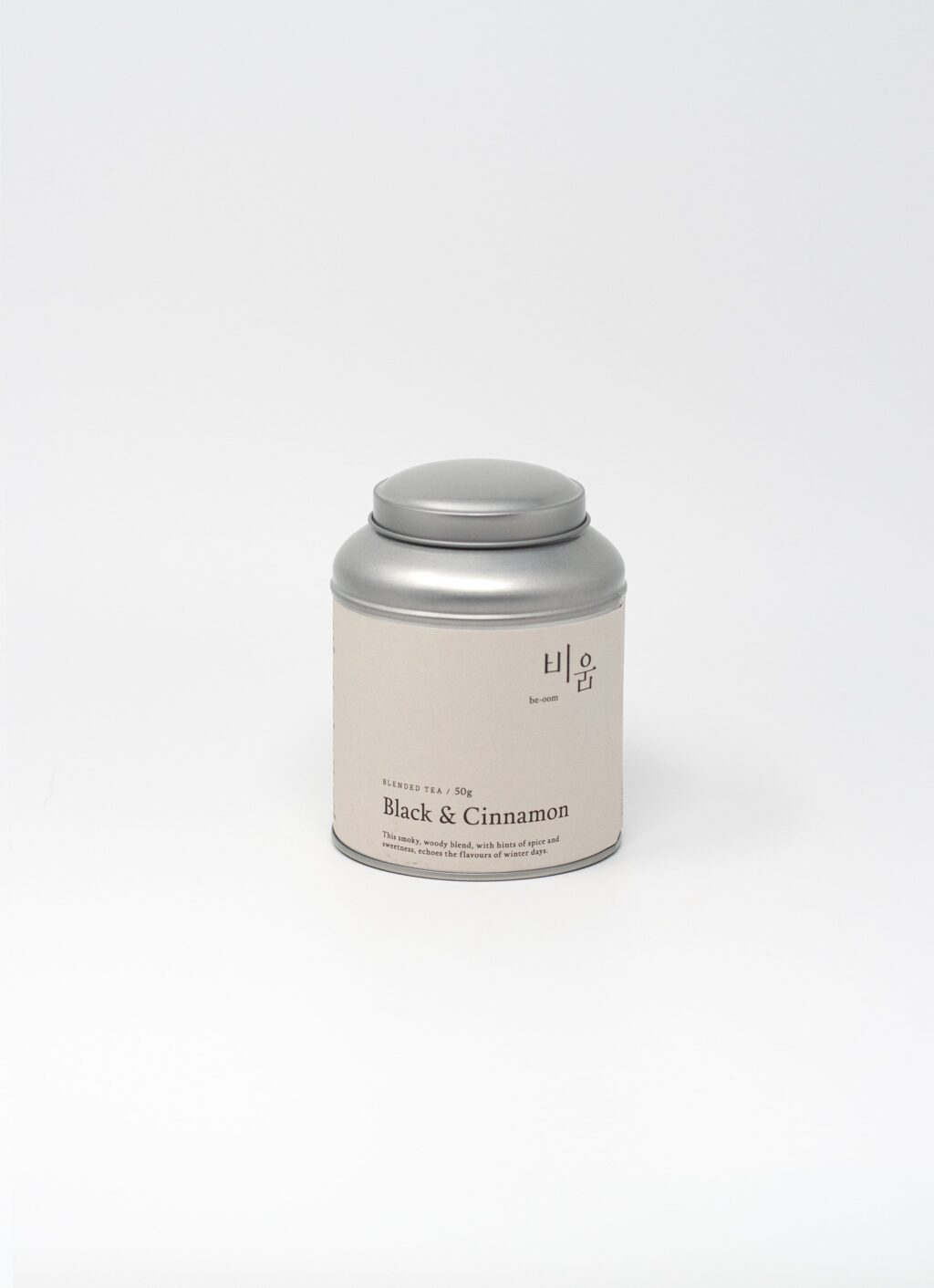 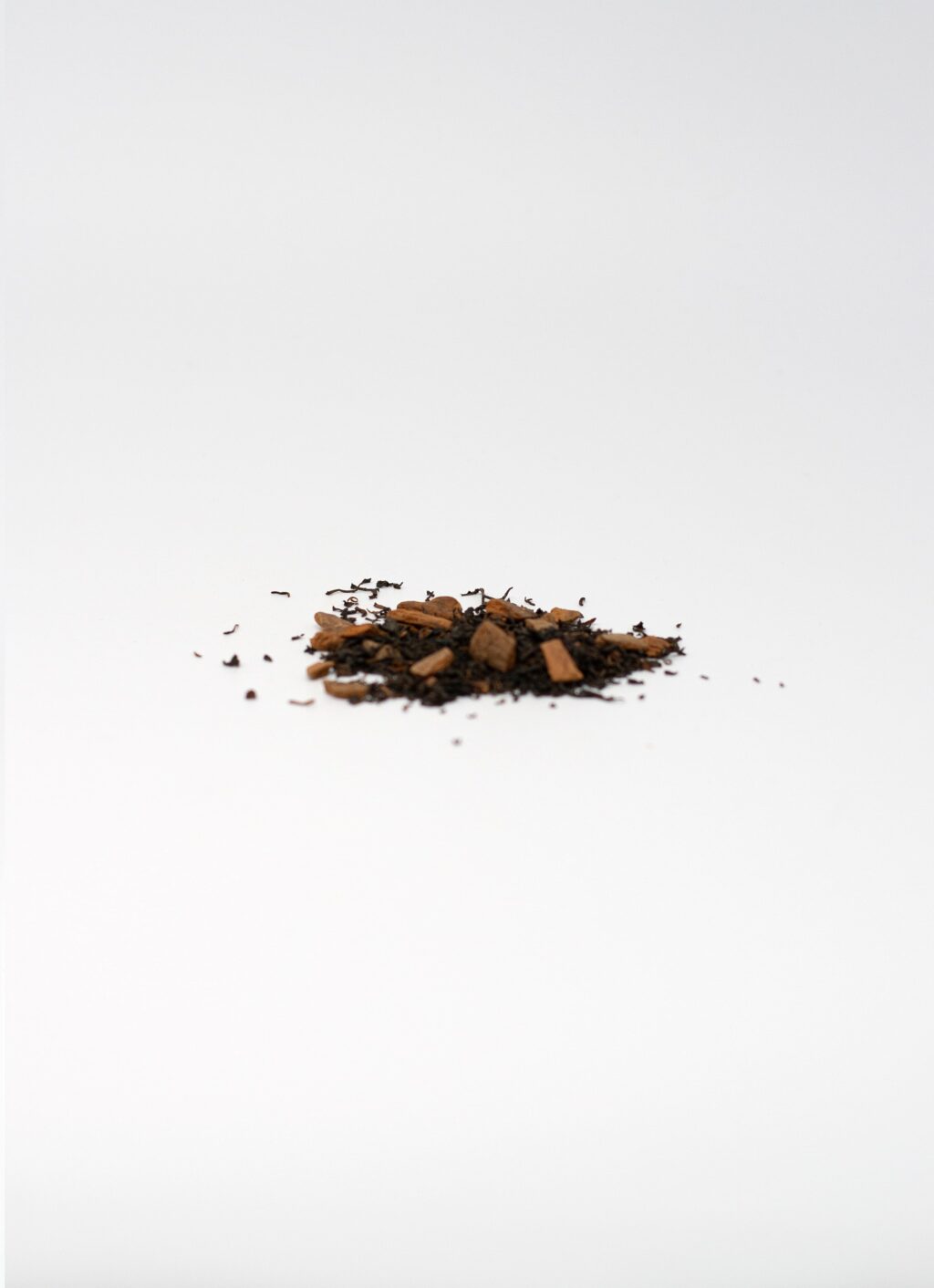 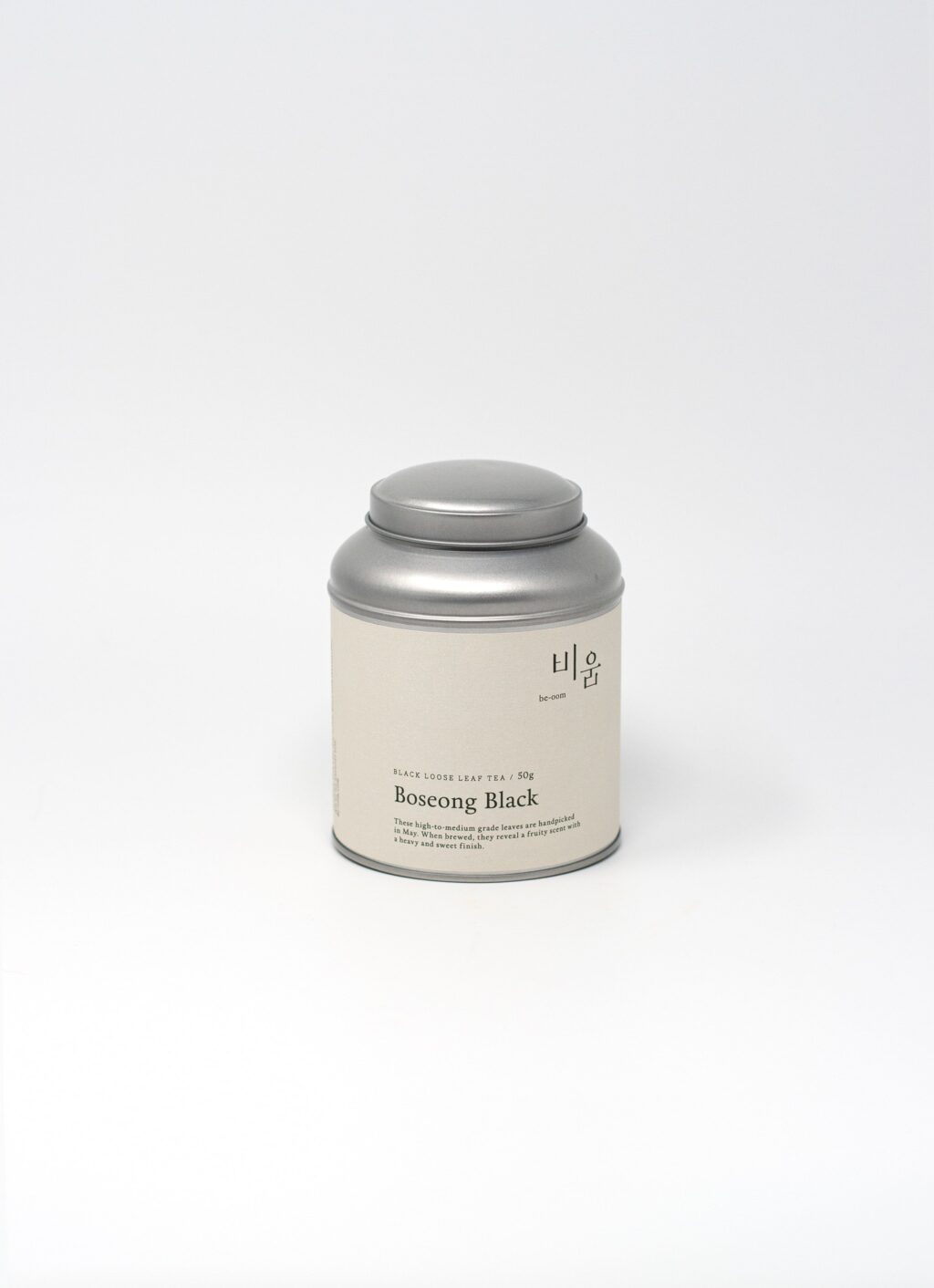 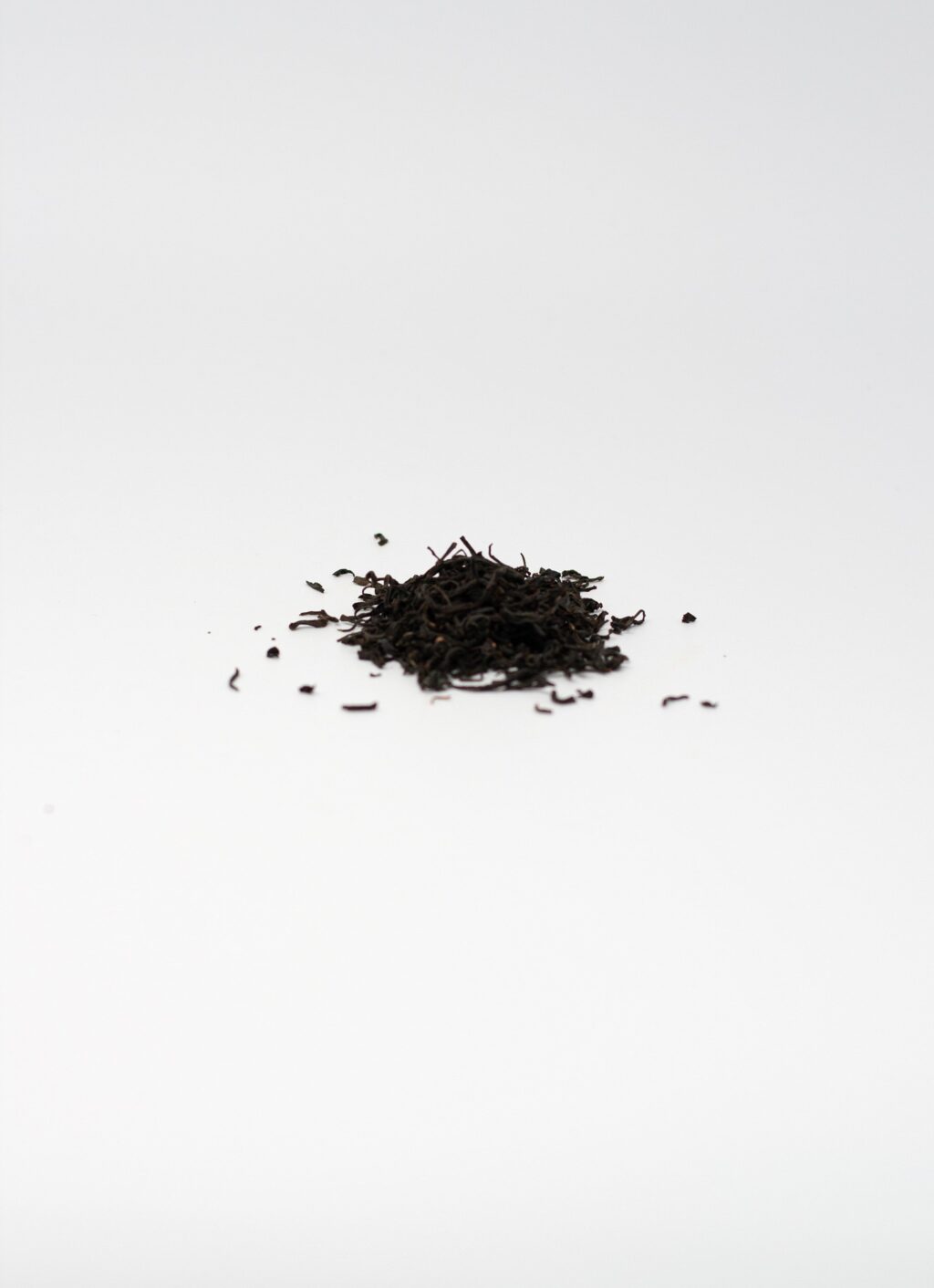 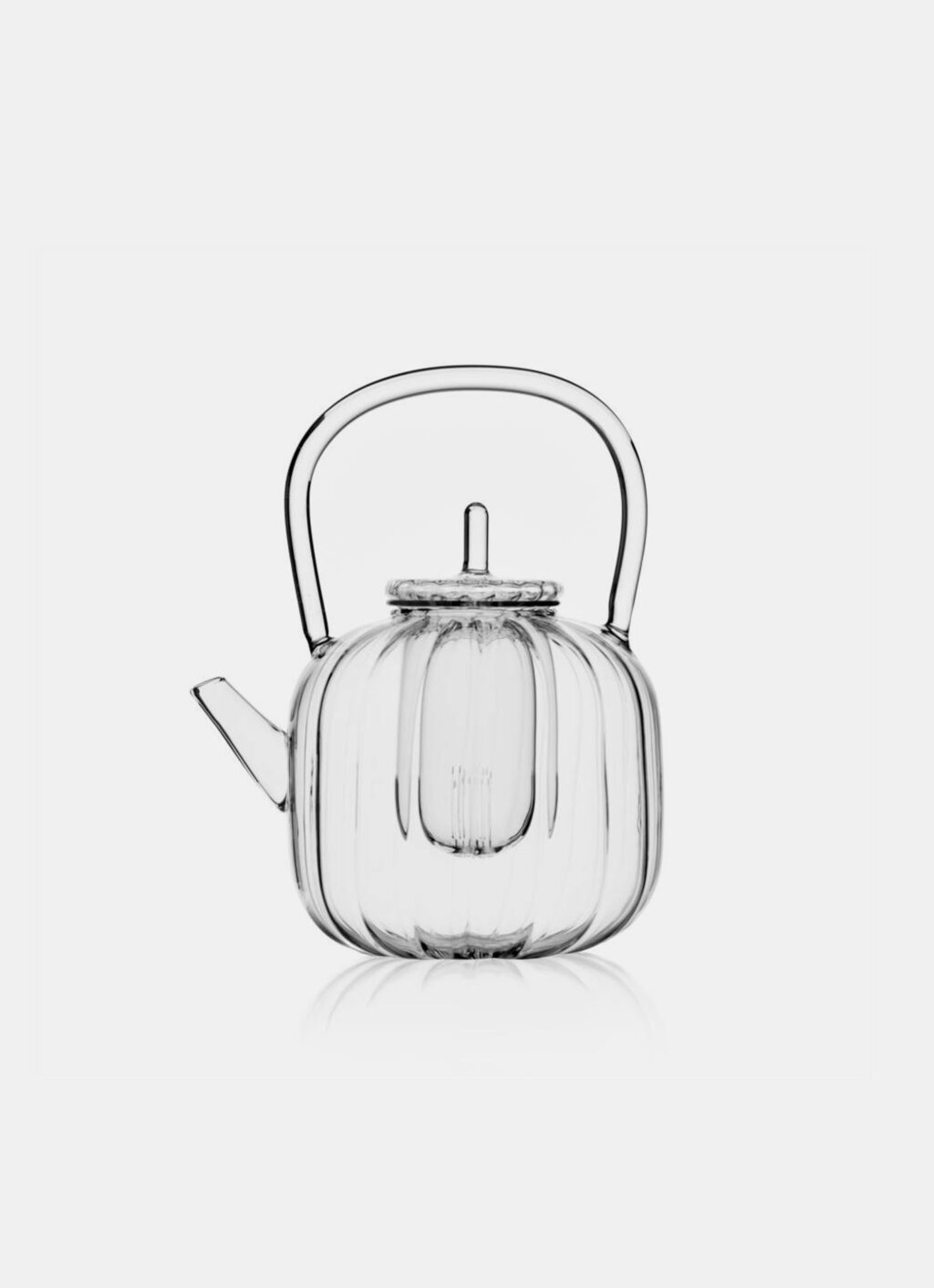 48,00 €
We use cookies on our website to give you the most relevant experience by remembering your preferences and repeat visits. By clicking “Accept All”, you consent to the use of ALL the cookies. However, you may visit "Cookie Settings" to provide a controlled consent.
Cookie SettingsAccept All
Manage consent