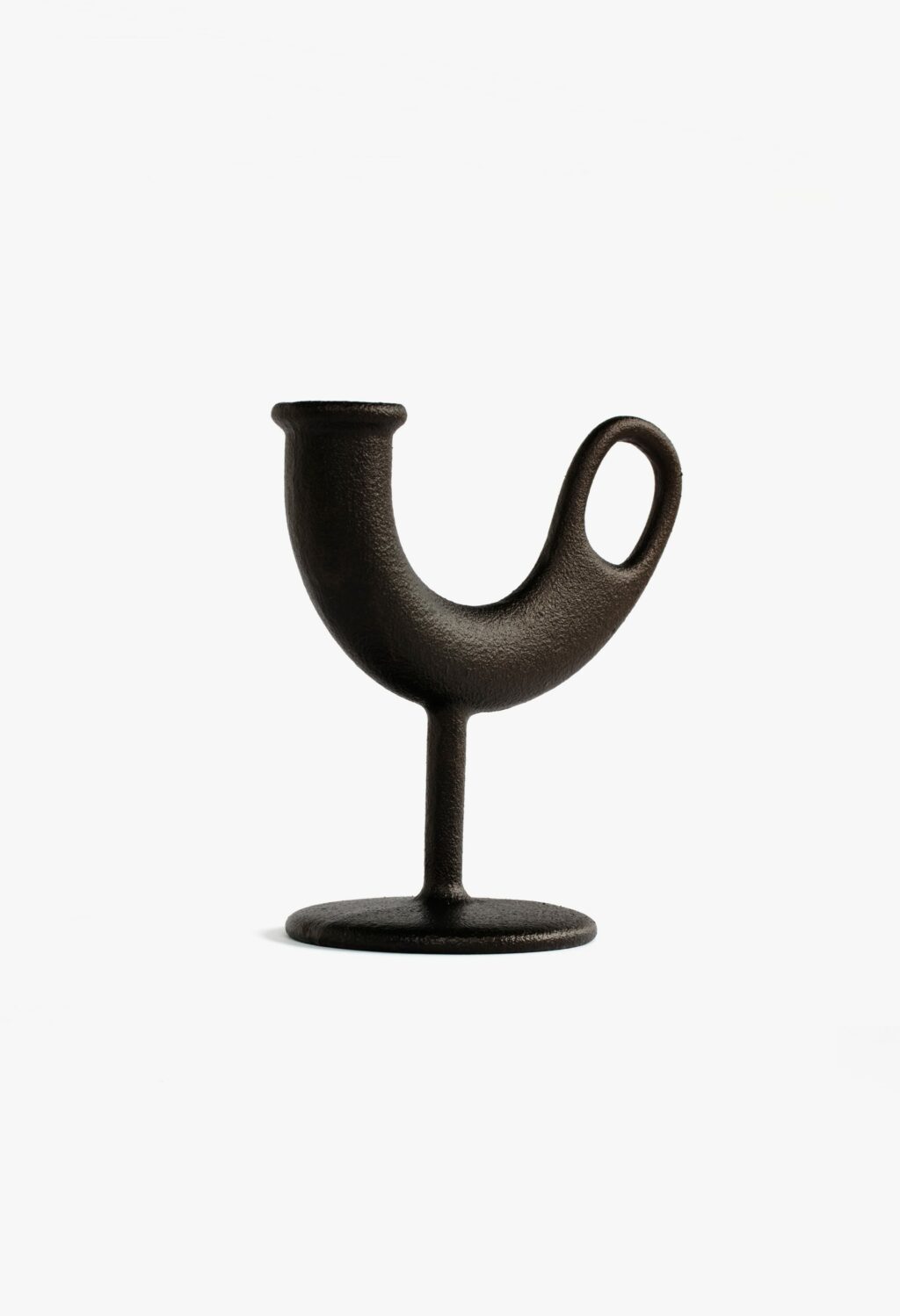 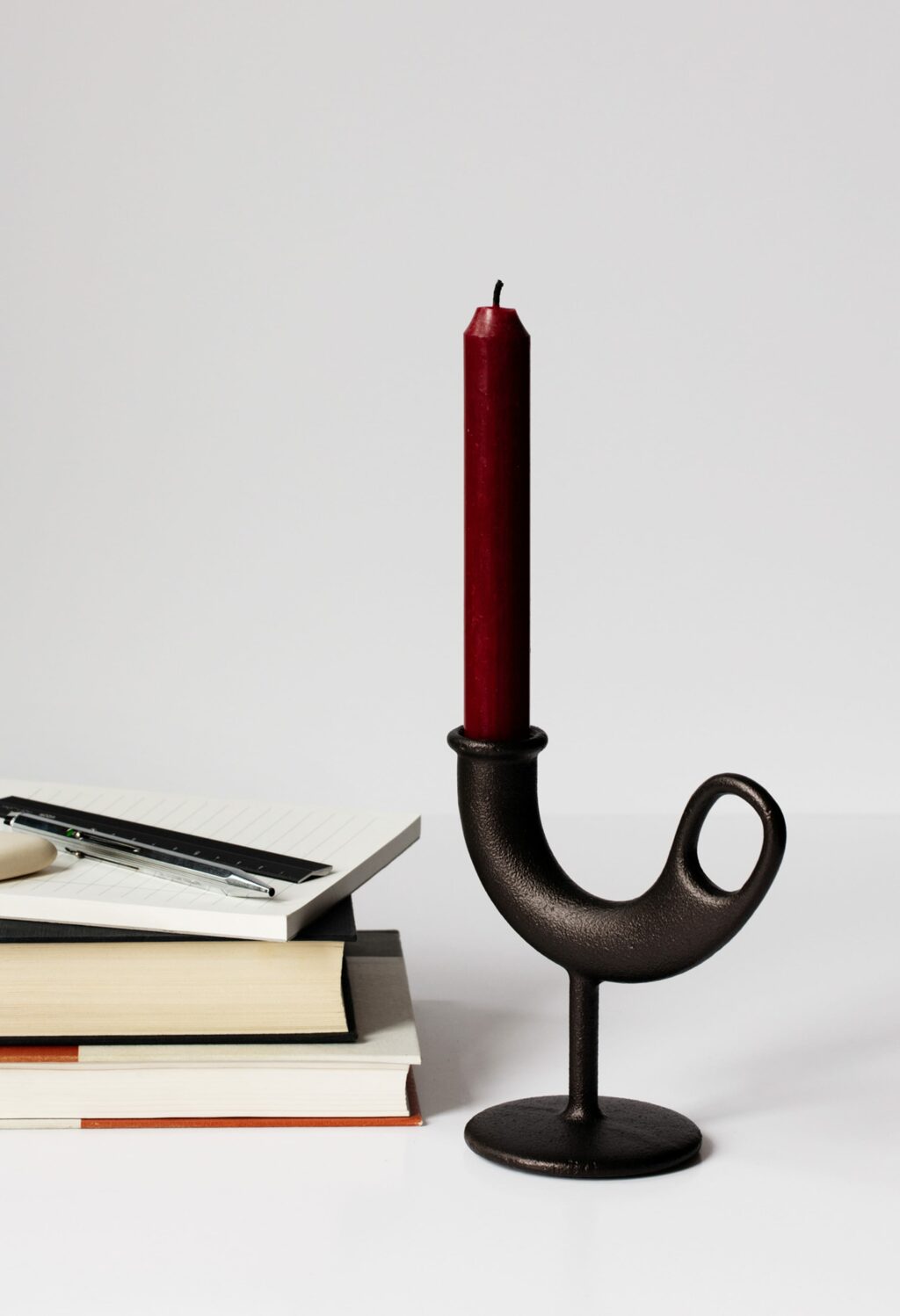 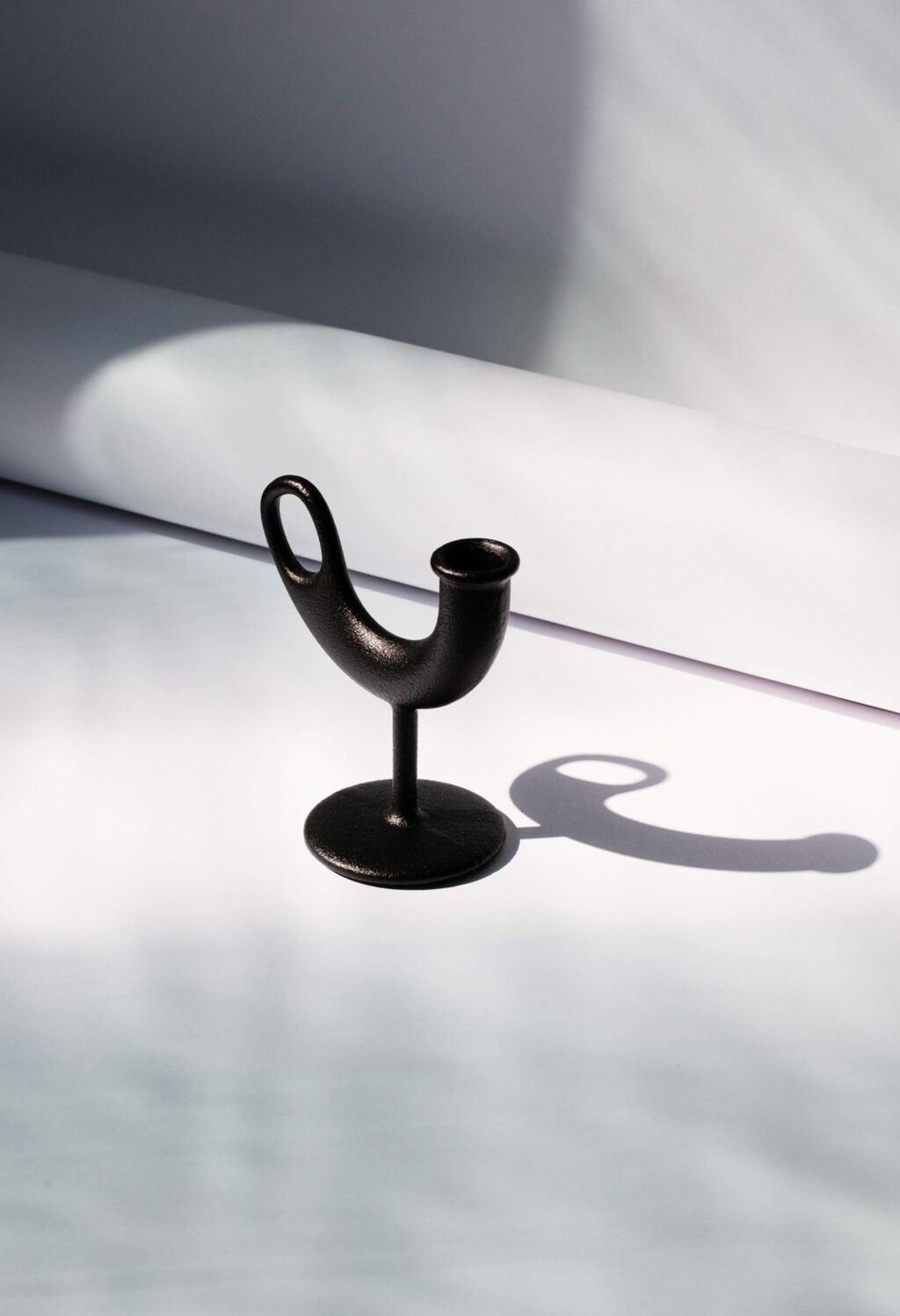 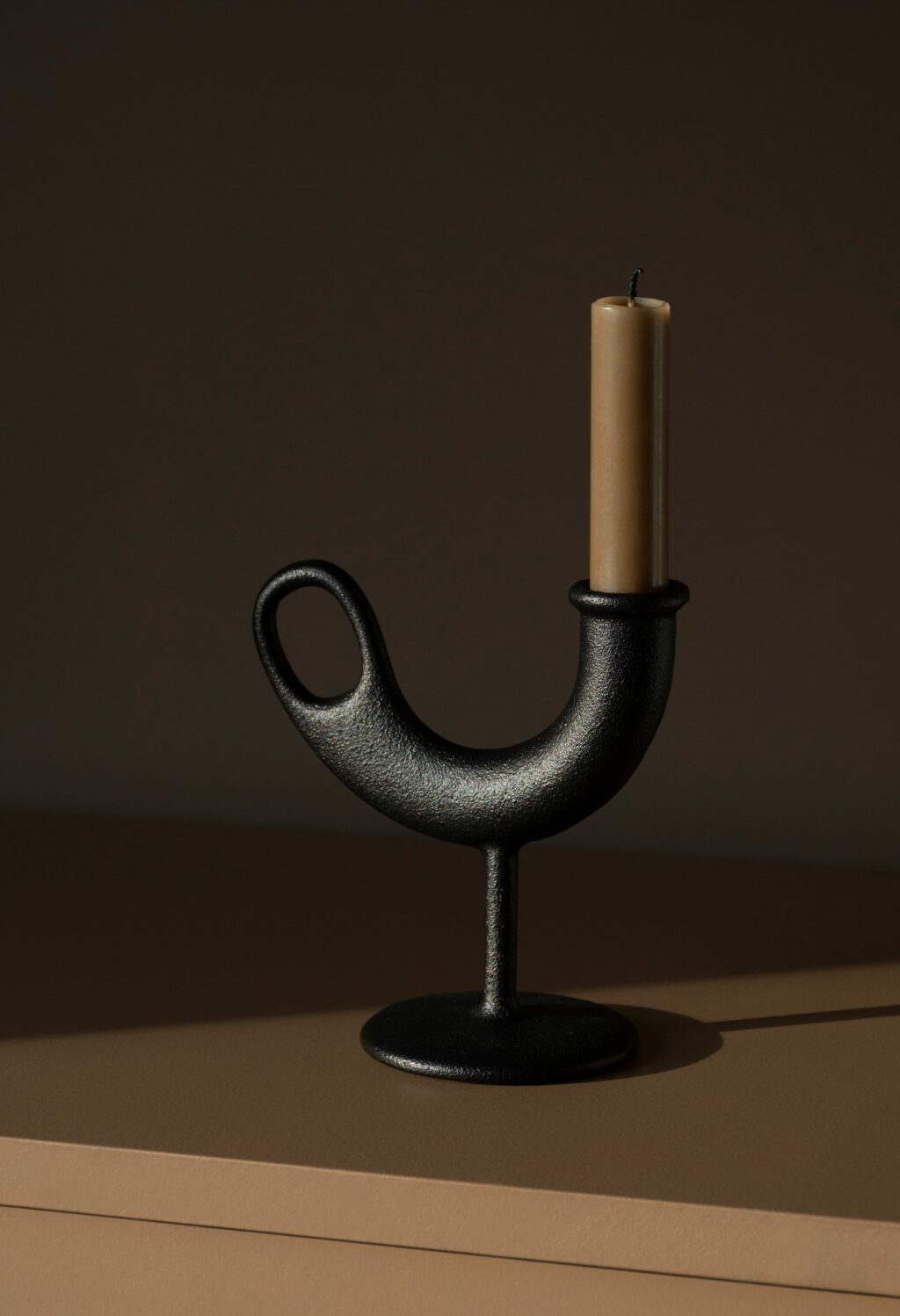 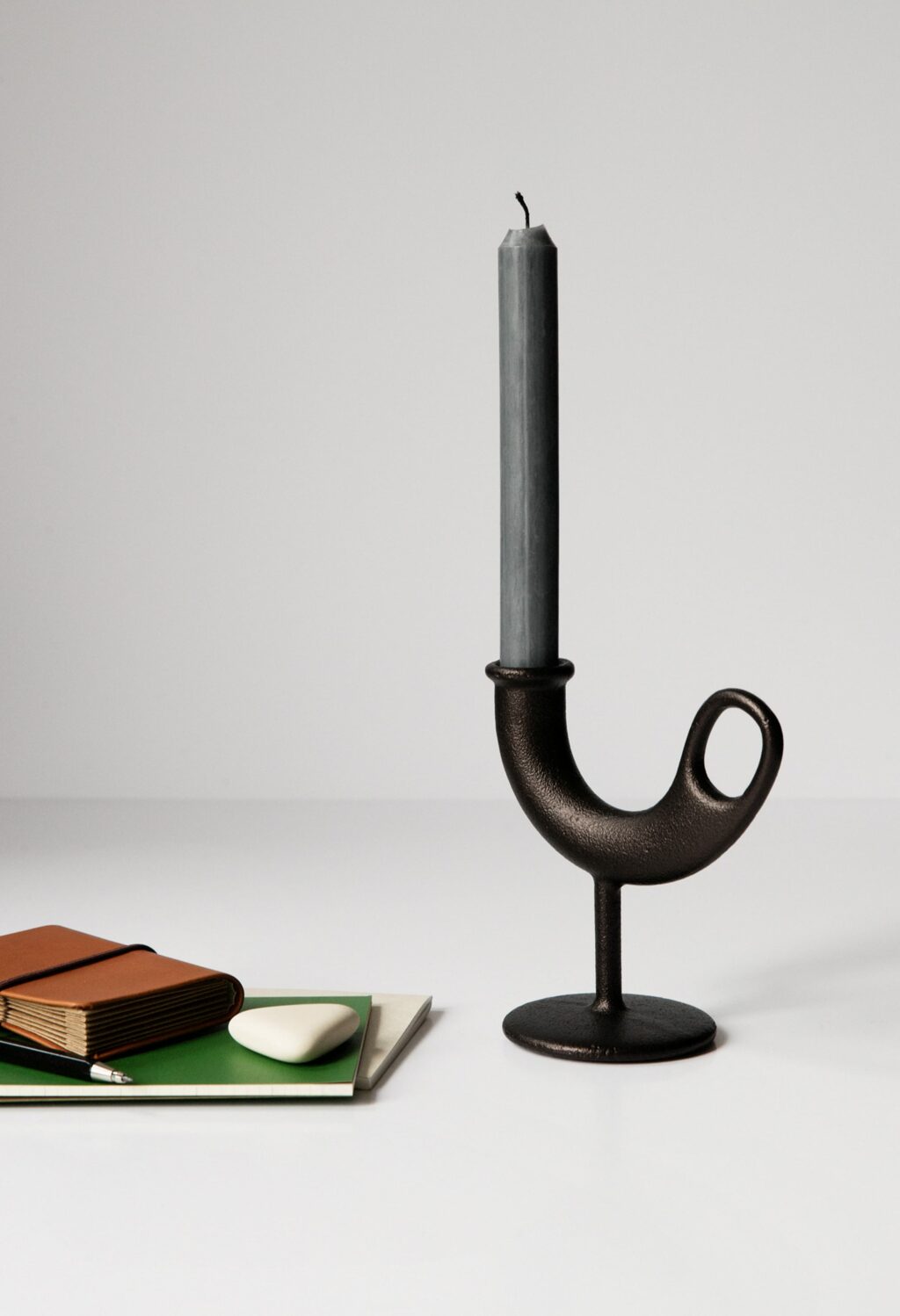 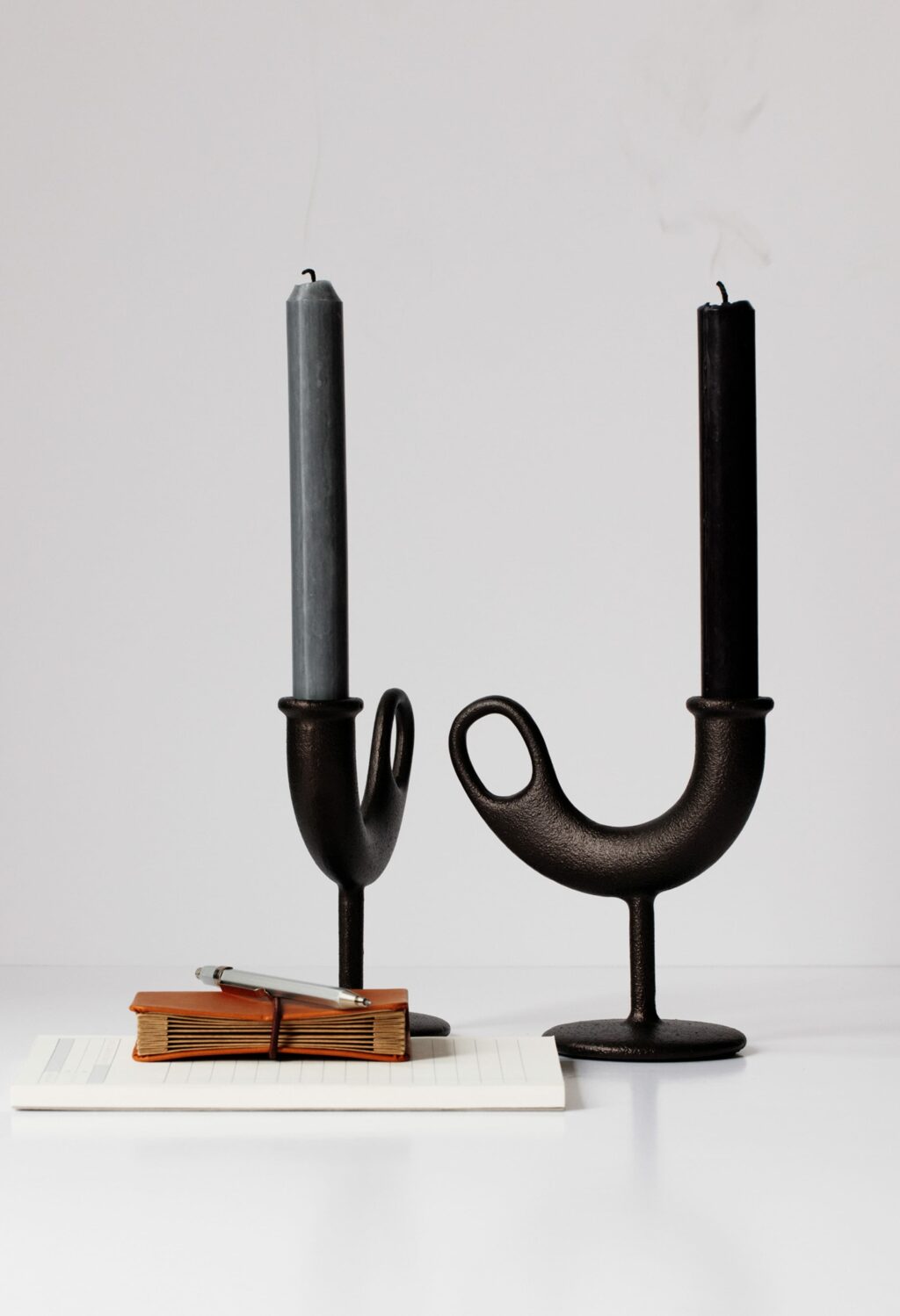 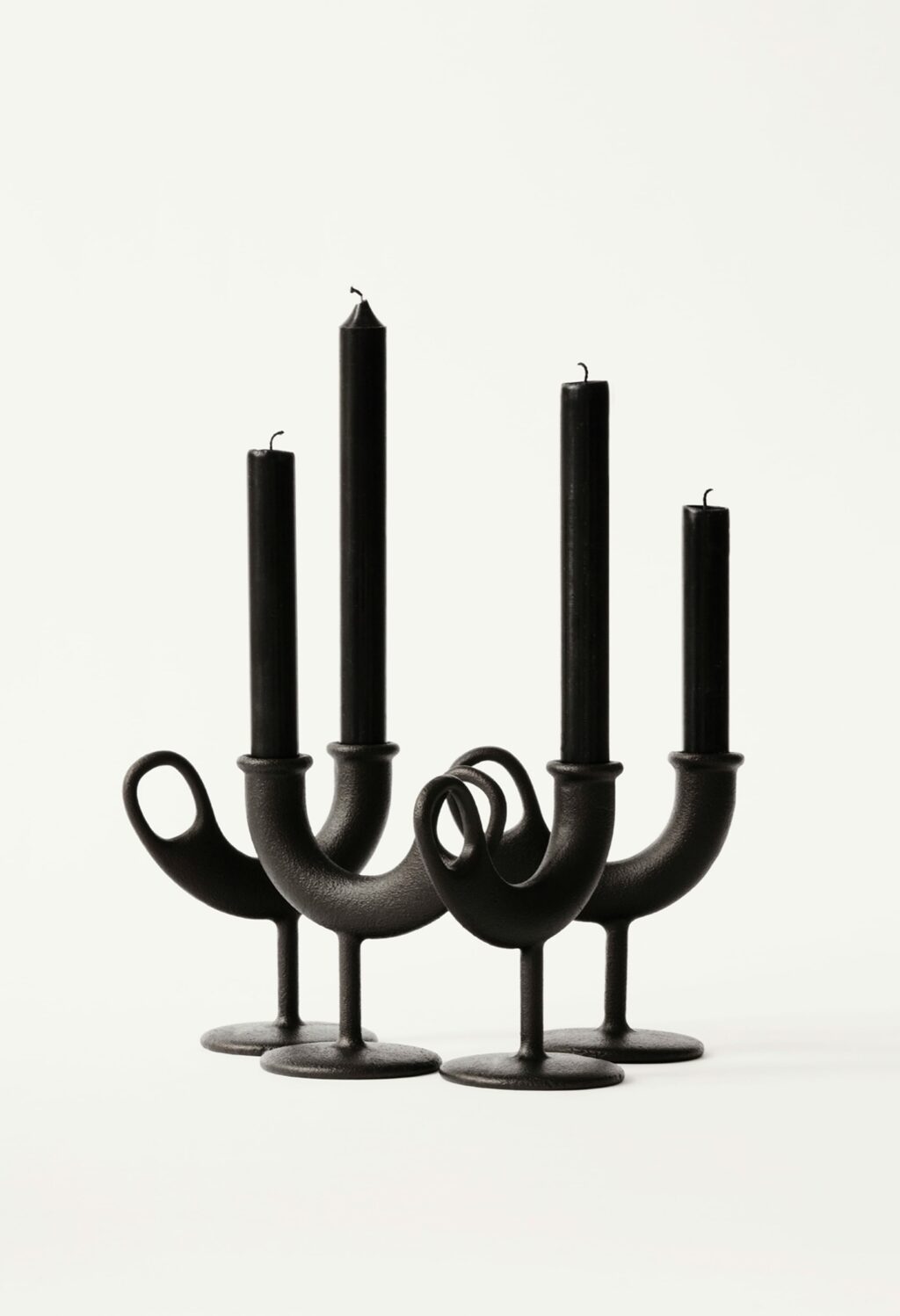 Ildhane has an expressive shape that resembles a bird with a handsome tail. ‘Ild’ is Norwegian for fire and ‘hane’ translates to rooster. Ildhane is casted in solid GGG50 iron. The iron is powder coated.