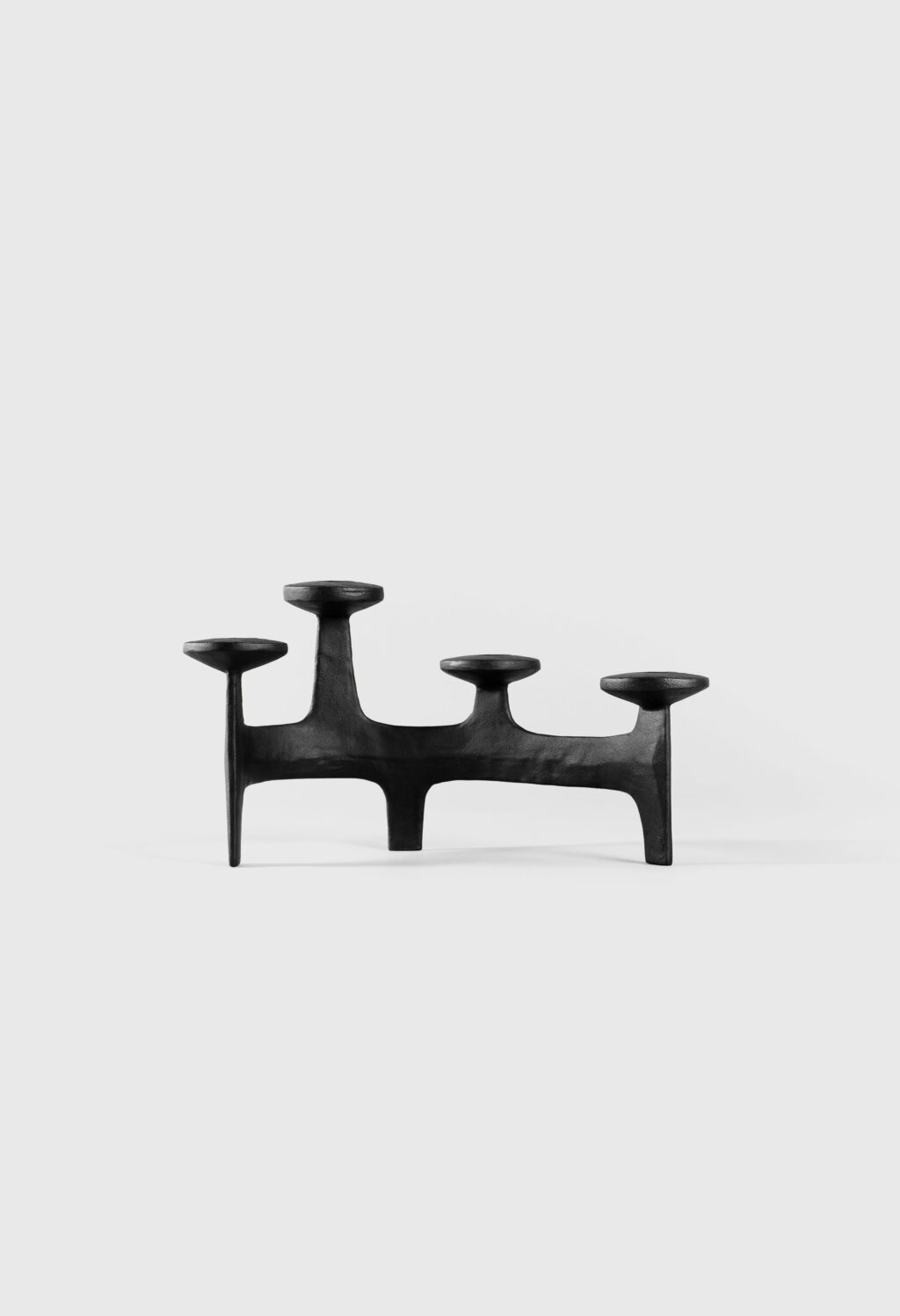 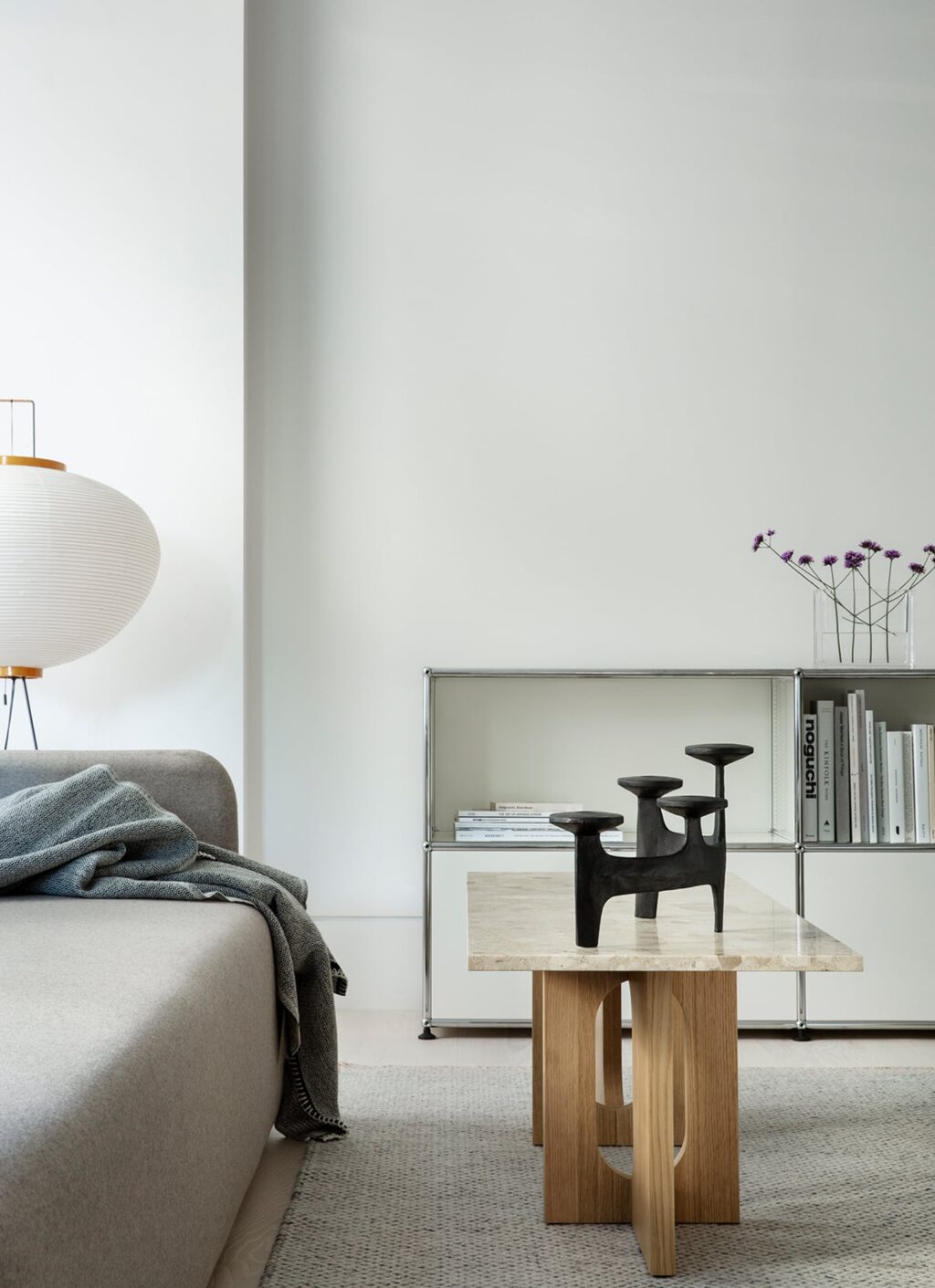 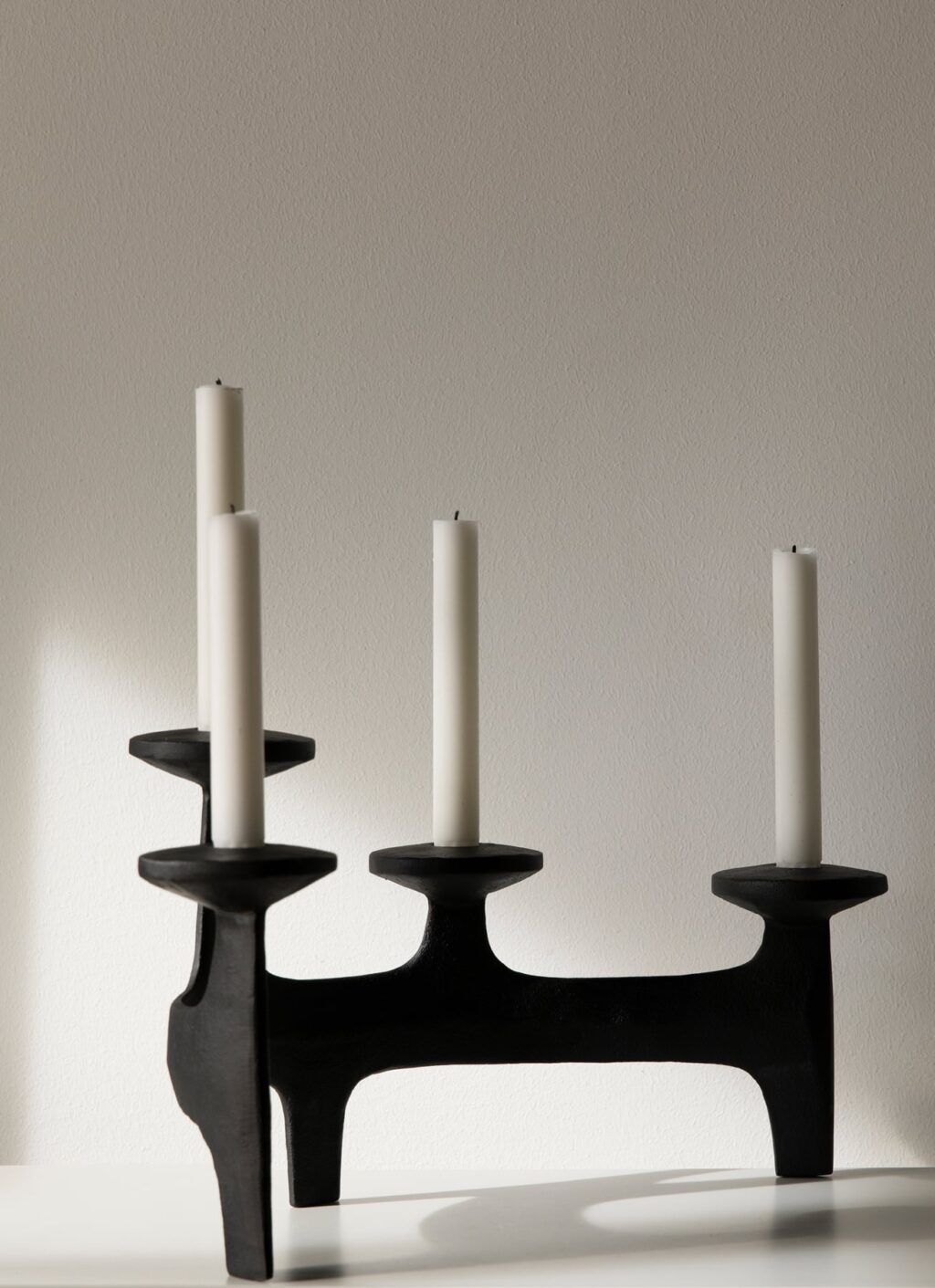 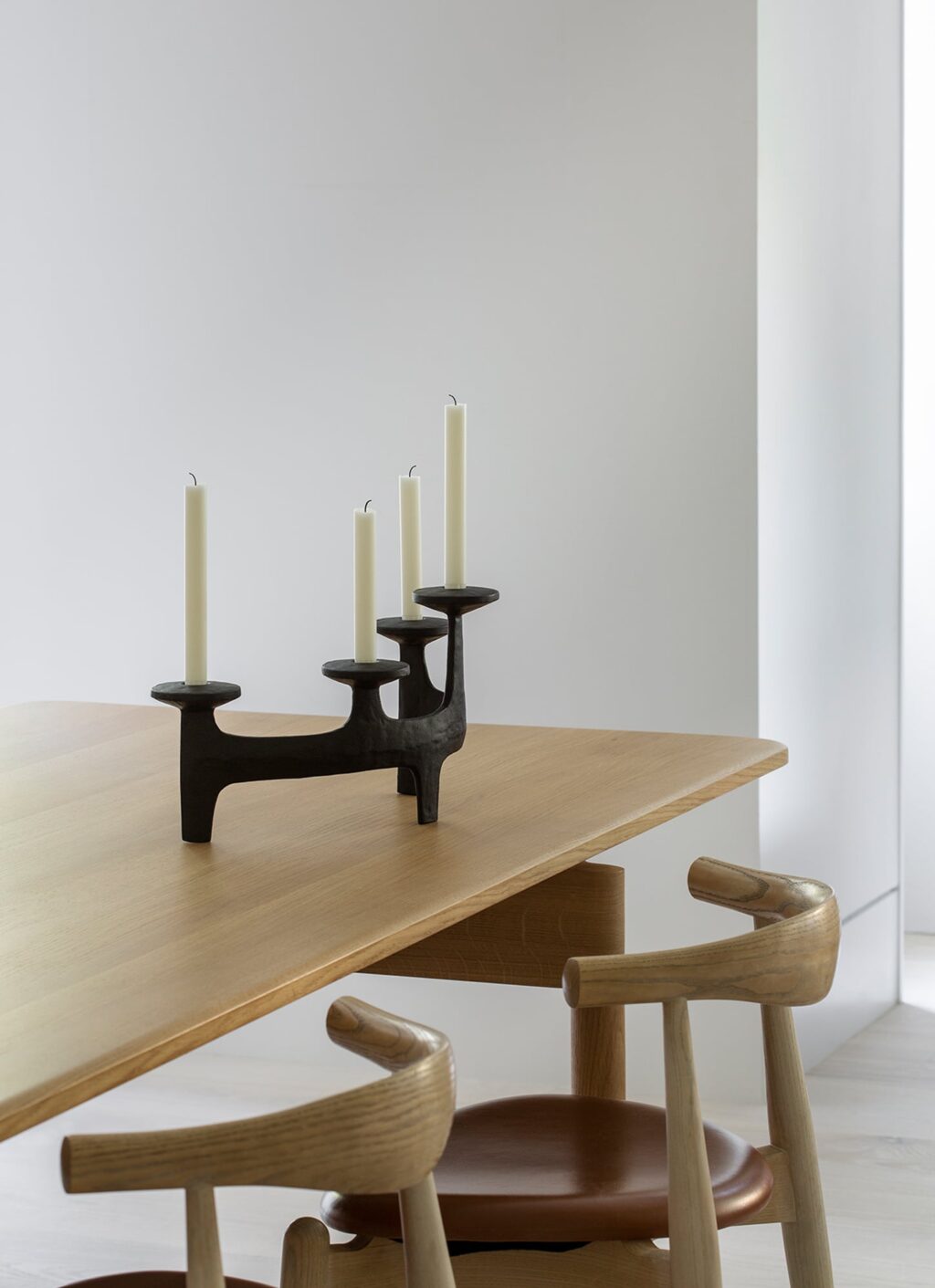 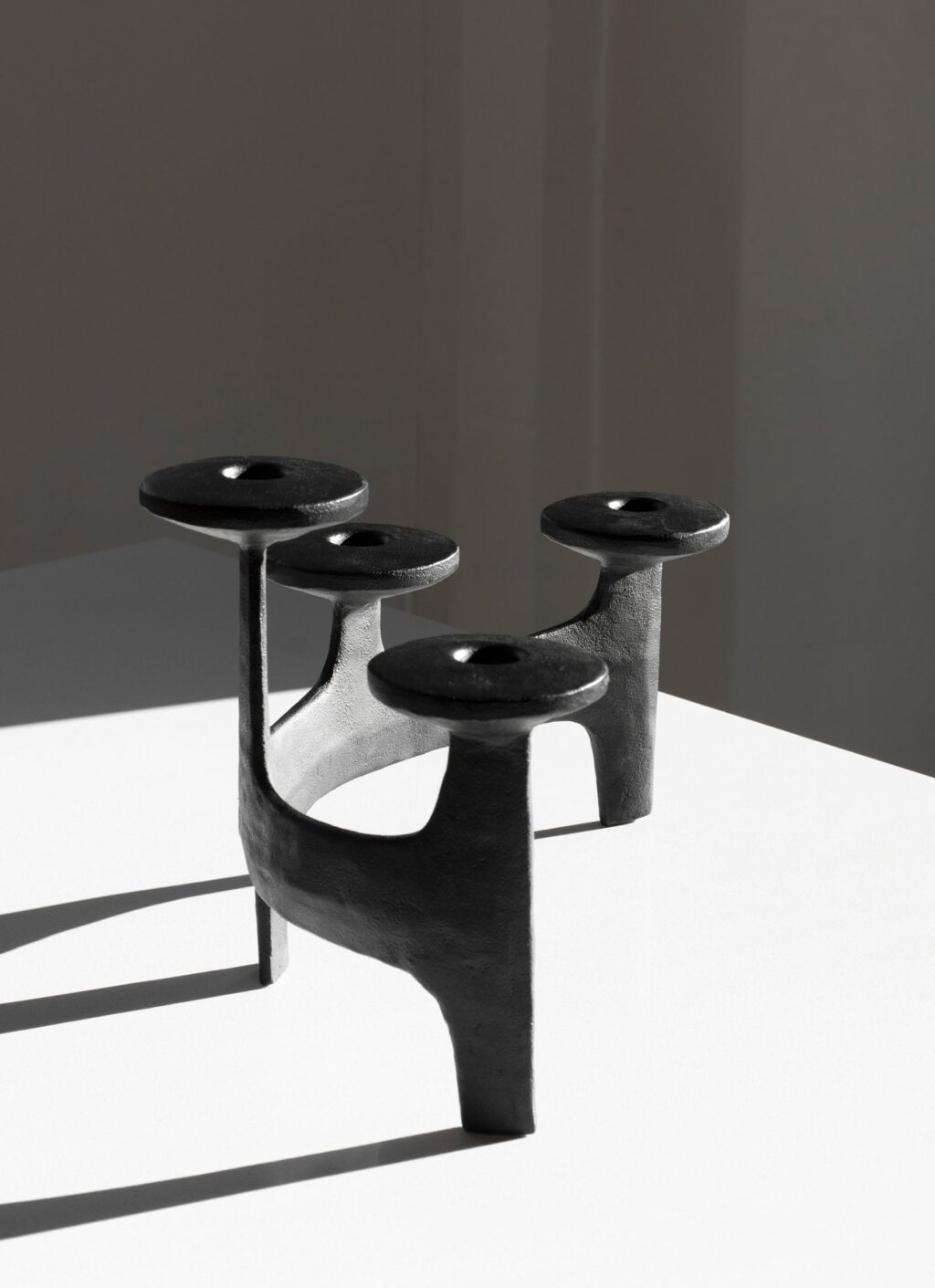 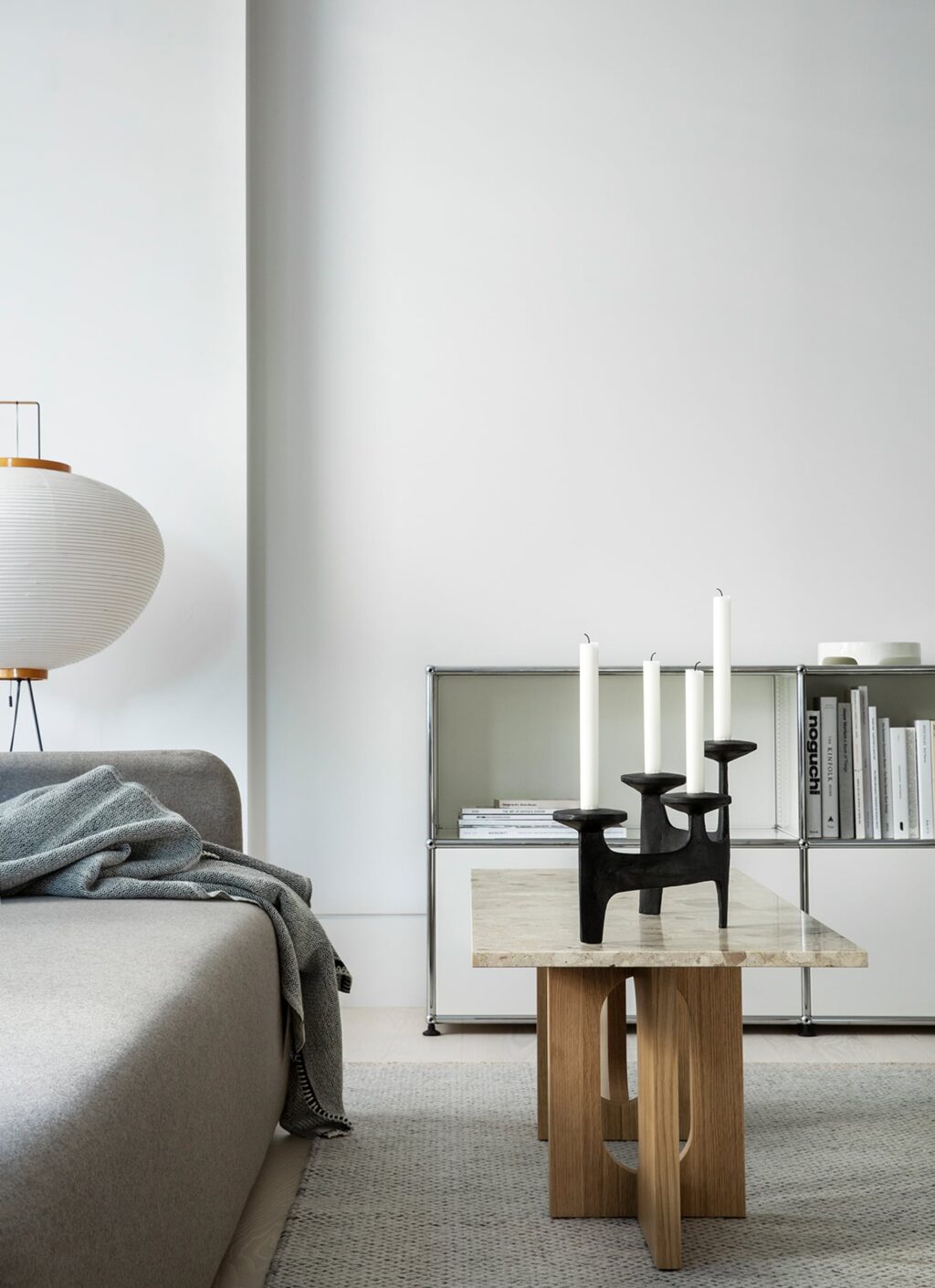 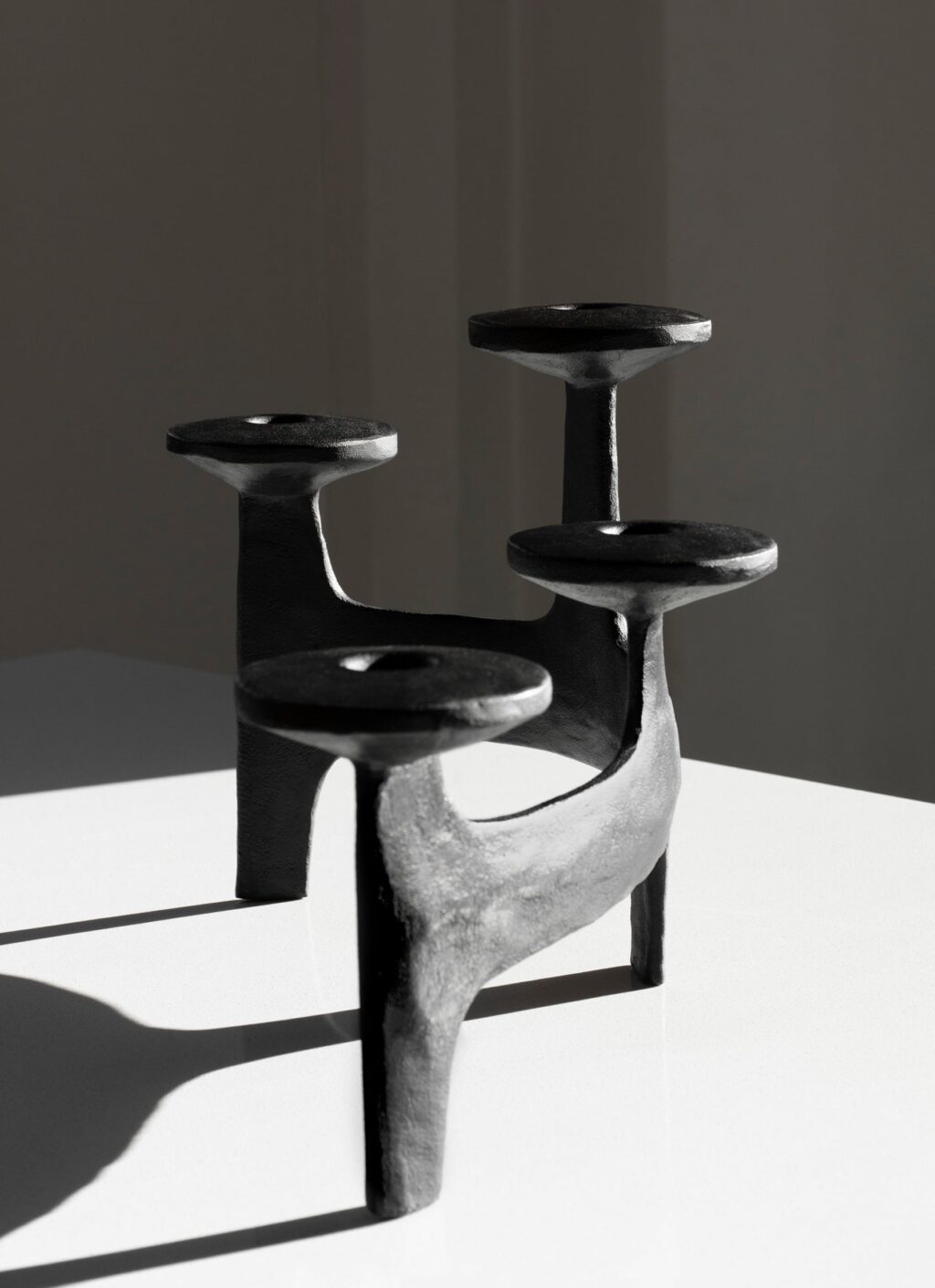 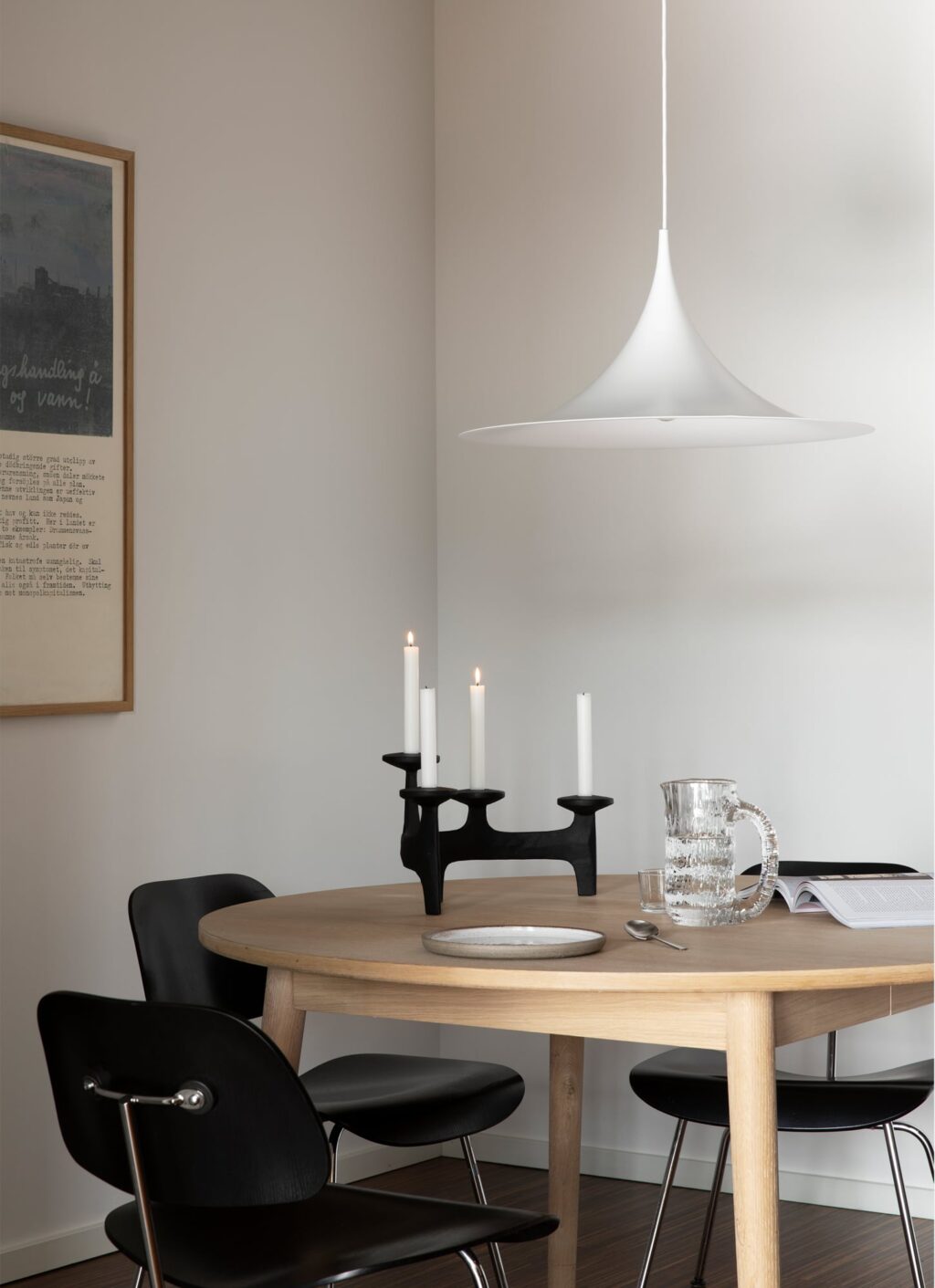 Nunatak is a four-armed candelabra in cast iron by Anderssen & Voll.
With all candles blazing, it has the power to turn any occasion into festivity.
The shape resembles something architectural; like a skyline or a structure of towers, but it brings to mind something organic too; like deer antlers.It also reminds of geological formations, reflected in the name Nunatak: a hill or mountain completely surrounded by glacial ice. Linseed-oil cured GG-20 iron 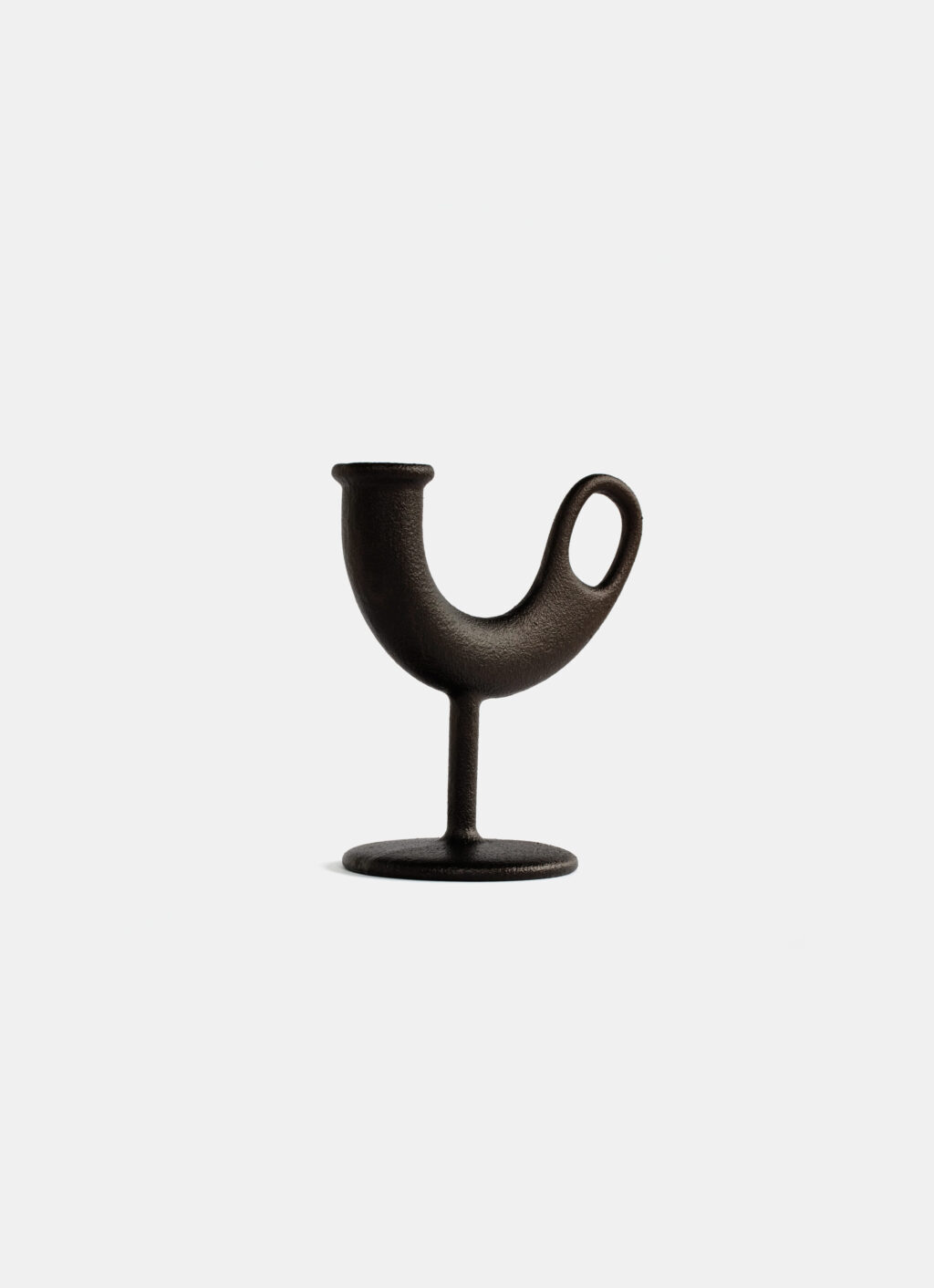 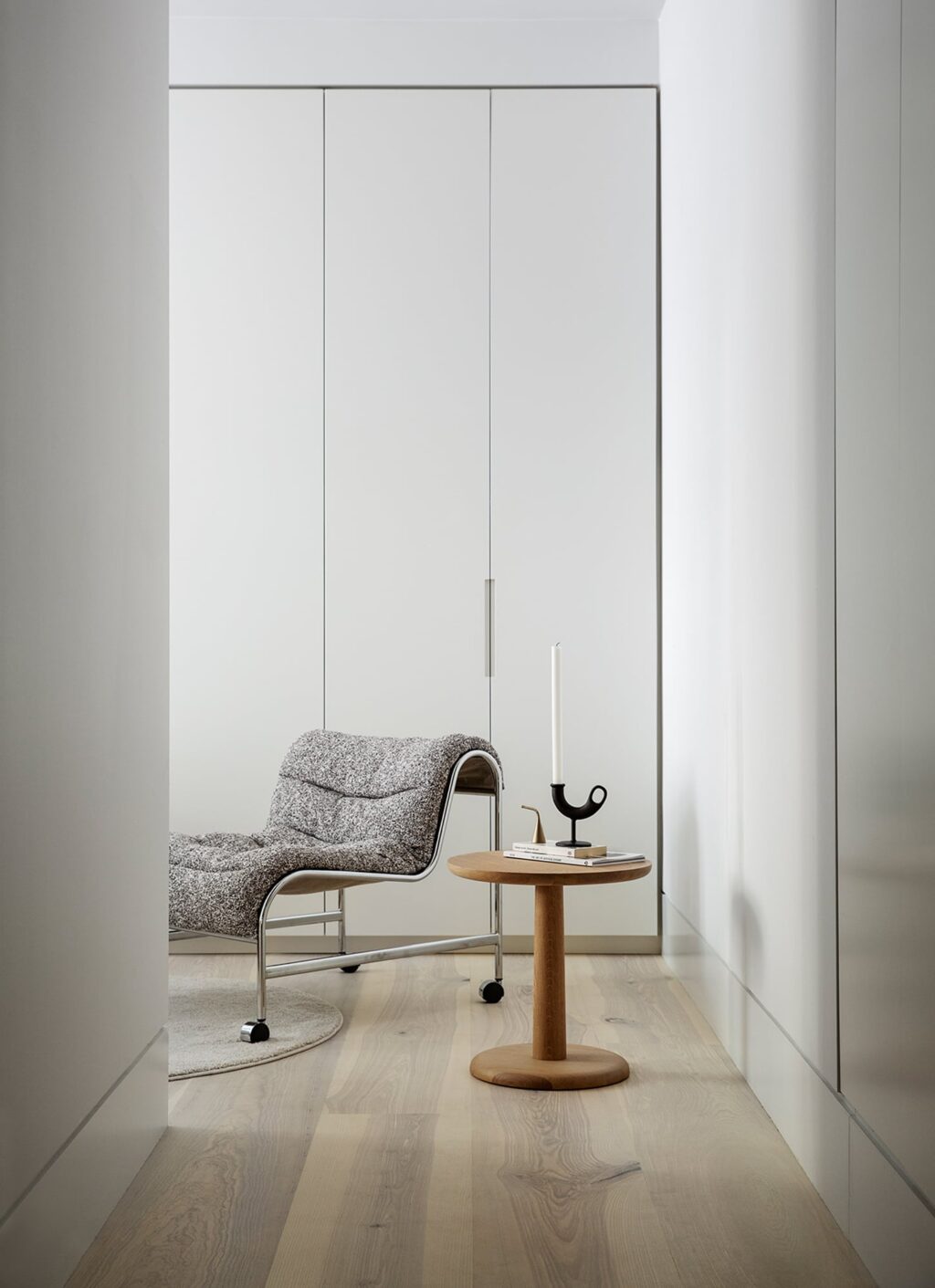 70,00 €
We use cookies on our website to give you the most relevant experience by remembering your preferences and repeat visits. By clicking “Accept All”, you consent to the use of ALL the cookies. However, you may visit "Cookie Settings" to provide a controlled consent.
Cookie SettingsAccept All
Manage consent