FREE SHIPPING ON ALL FRAMA ORDERS TO AUSTRIA WITH COUPON CODE: FRAMAAUSTRIA AT CHECKOUT! Dismiss 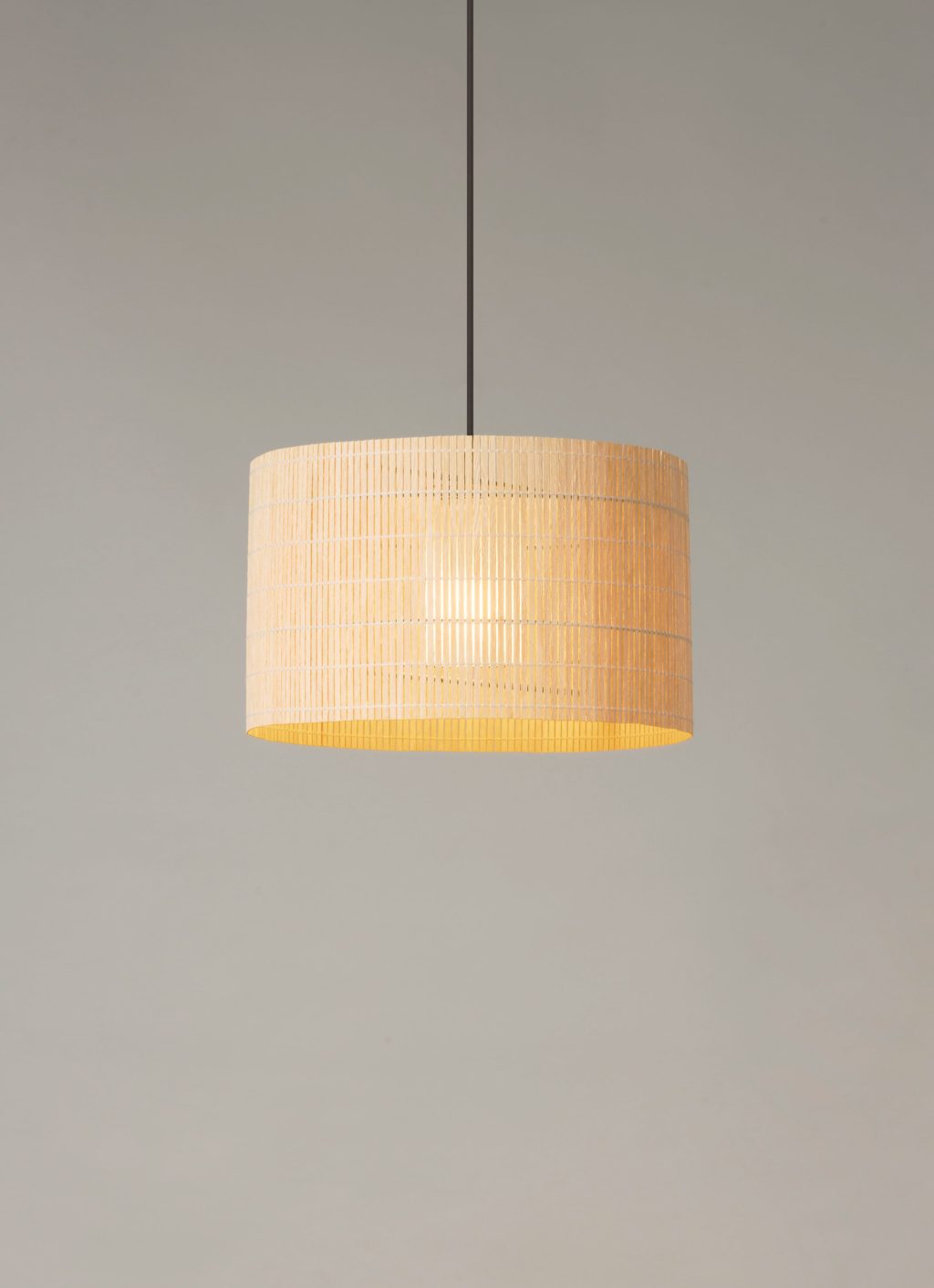 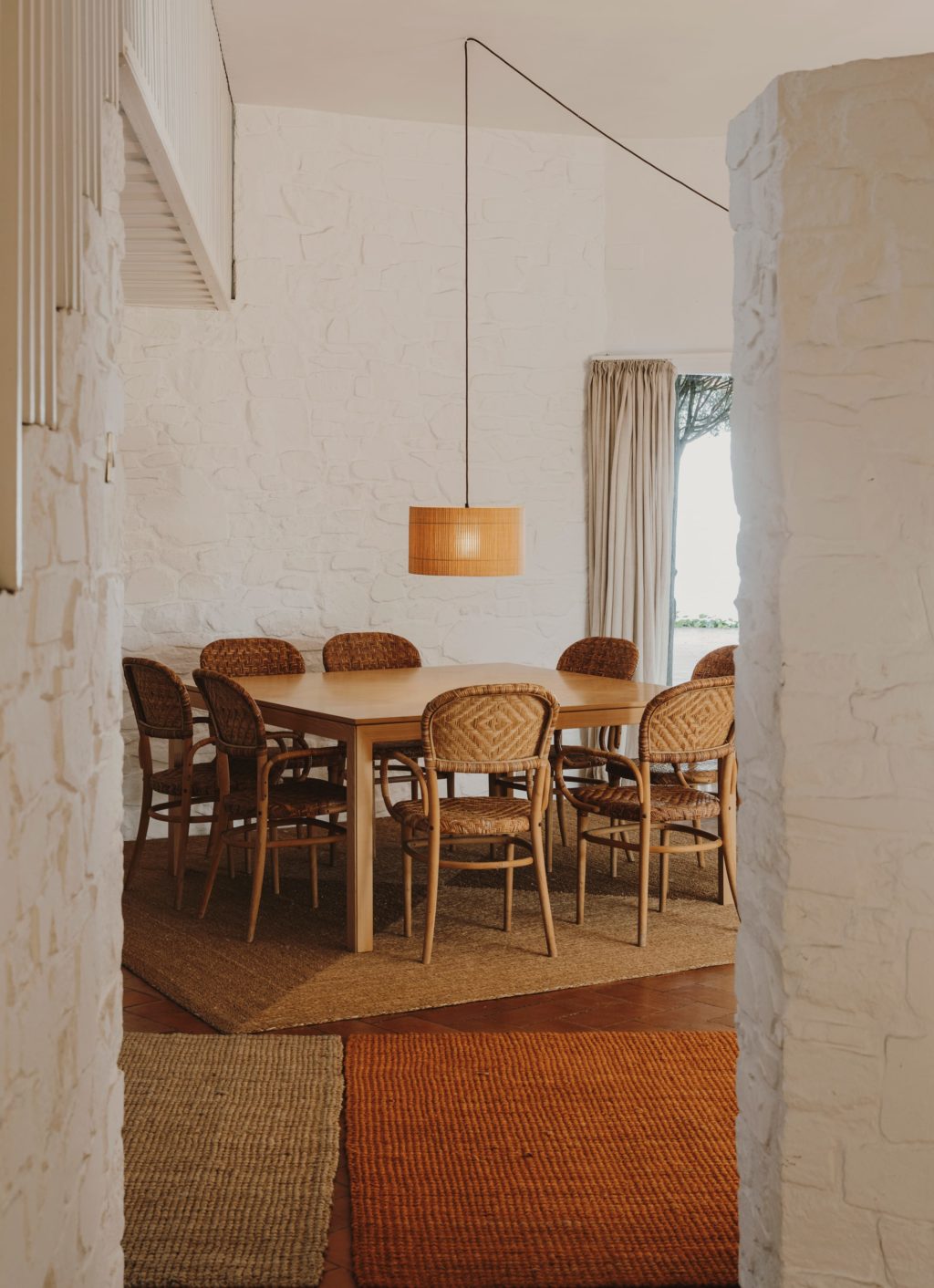 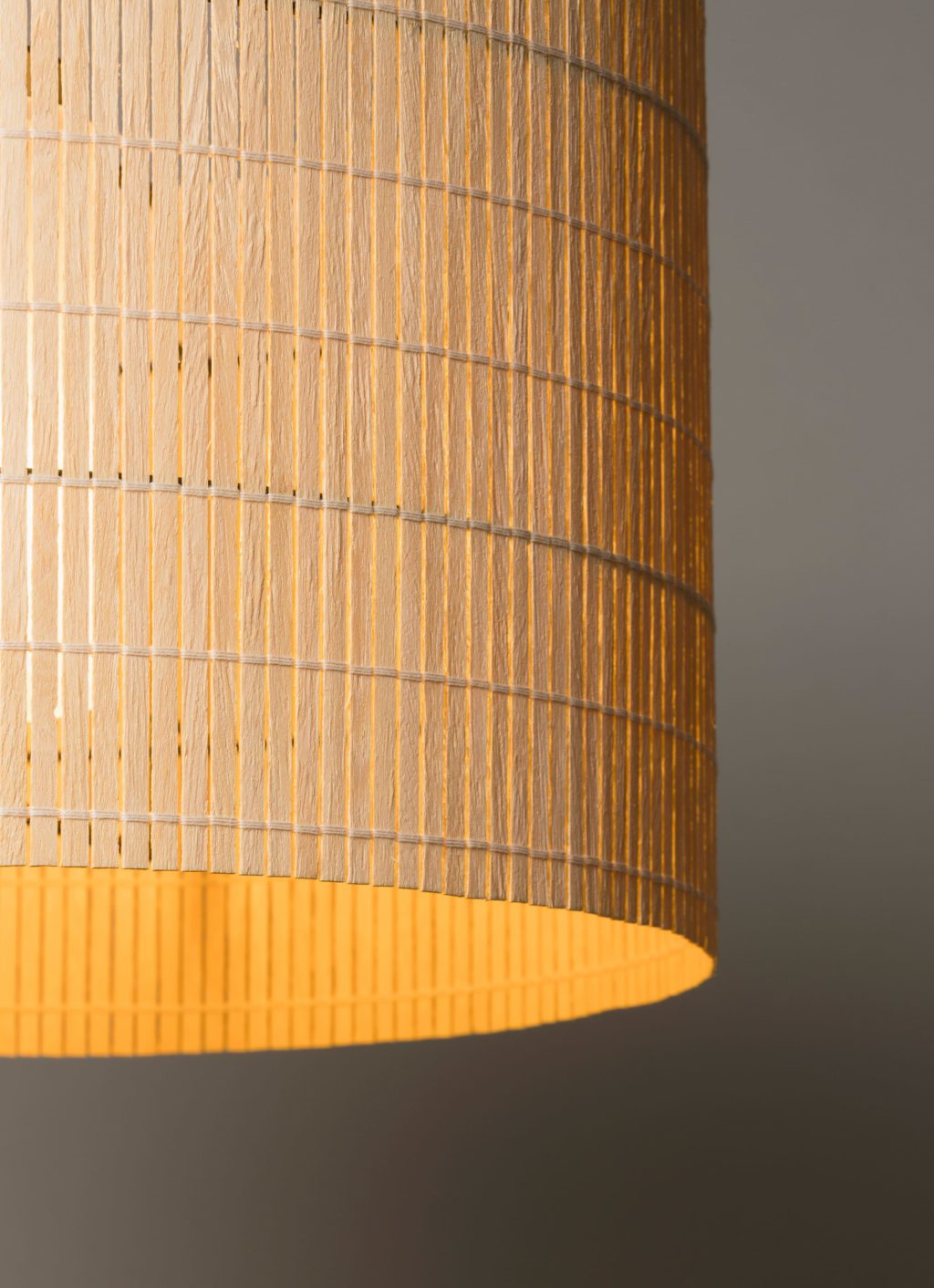 The poplar is a tree that is characteristic to river banks and wetlands, producing soft white, almost knot-free wood, which needs to be felled before autumn in order to preserve its whiteness and flexibility. Using this highly abundant, popular material, pioneering designer Ferrán Freixa designed an unusual shade with an oriental, virtually Zen style, built using thin vertical strips attached to a small, circular metal rod structure. His lamp was the first winner of the Golden Delta ADI-FAD award for the best industrial design produced in Spain back in 1961.

THIS ITEM IS ON PREORDER; SHIPS IN 1-2 WEEKS!

Santa & Cole is an editing company from Barcelona that lives for industrial design. Santa & Cole has been committed to designing products aimed at improving the quality of homes, offices and privately owned public spaces (commercial areas, hotels and restaurants).

The collection is a compilation of lighting products and furniture that are functionally good and intellectually moving as they are beautiful, well-conceived and have a significant history.

To date over eighty designers have contributed to creating the catalogue of contemporary and historical products made by renowned Spanish and international designers such as Antoni Arola, Anthony Dickens, Industrial Facility, Miguel Milá, André Ricard or lmari Tapiovaara.

The philosophy of Santa & Cole is more modern than futuristic. It’s design is interested in reason, balance, and silence before stridency.

In 1961, Ferran Freixa won the Gold Delta Award for a lamp he designed in the Nagoya series, and successively he was awarded the Silver Delta in 1962. In 1967, he joined the ADI-FAD (Association of Industrial Design of Fostering Arts and Design) as a design partner. In the 1980s, together with Antoni de Moragas Gallissá, he worked on restoring several monuments that had been dismantled at the end of the Civil War. In 1997, he founded Produccions Estudi Freixa under which he designed, and won another Silver Delta Award the same year.

He worked on many projects with architects including Martinell, Bonet Garí, Bonet-Armengol, Sostres and others.
In 1959 he created Best-Form to edit Bonet, Kurchan and Ferrari-Hardoy’s famous BKF iron and leather armchair (1939) in Spain, as well as his own designs.