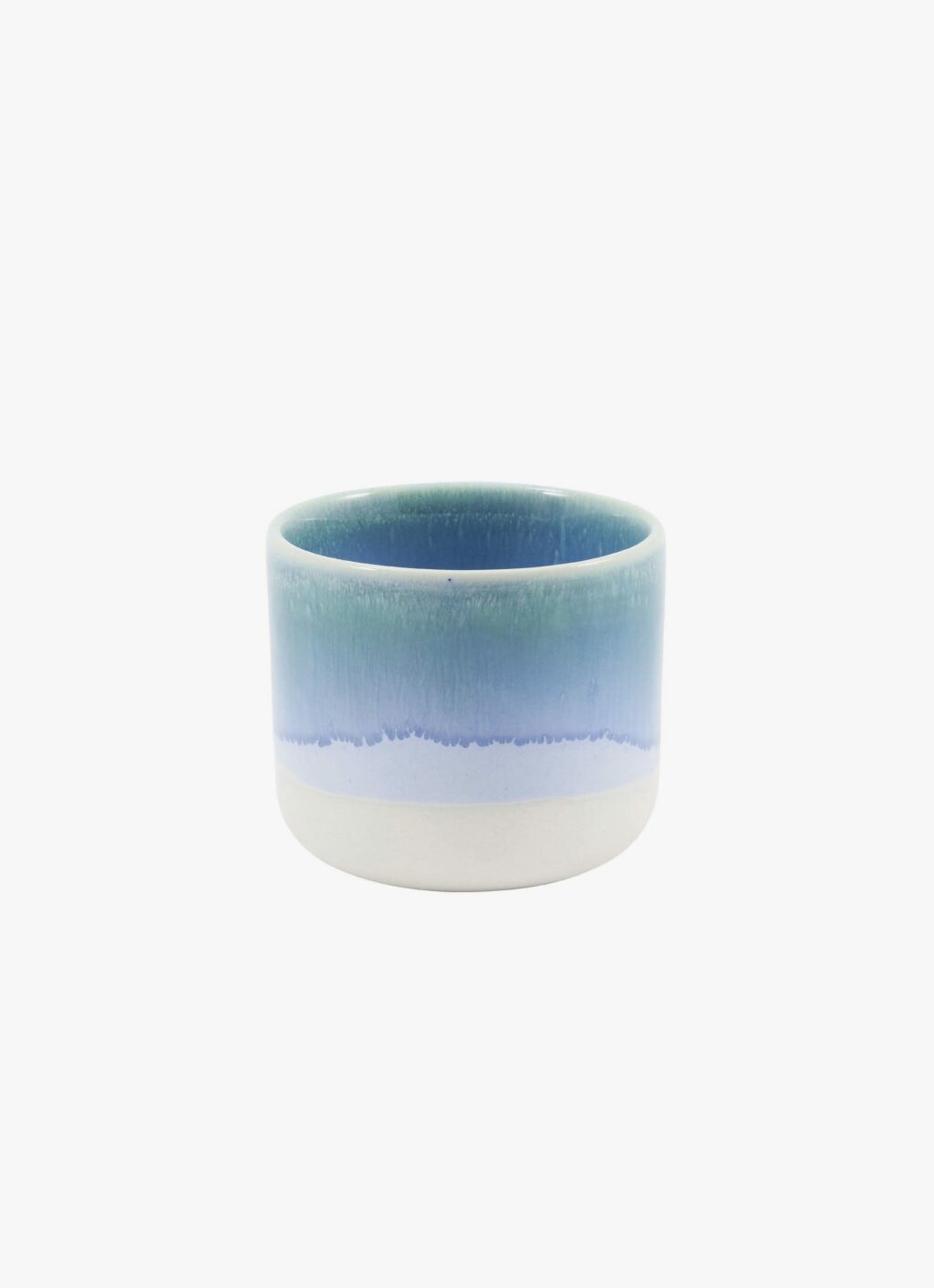 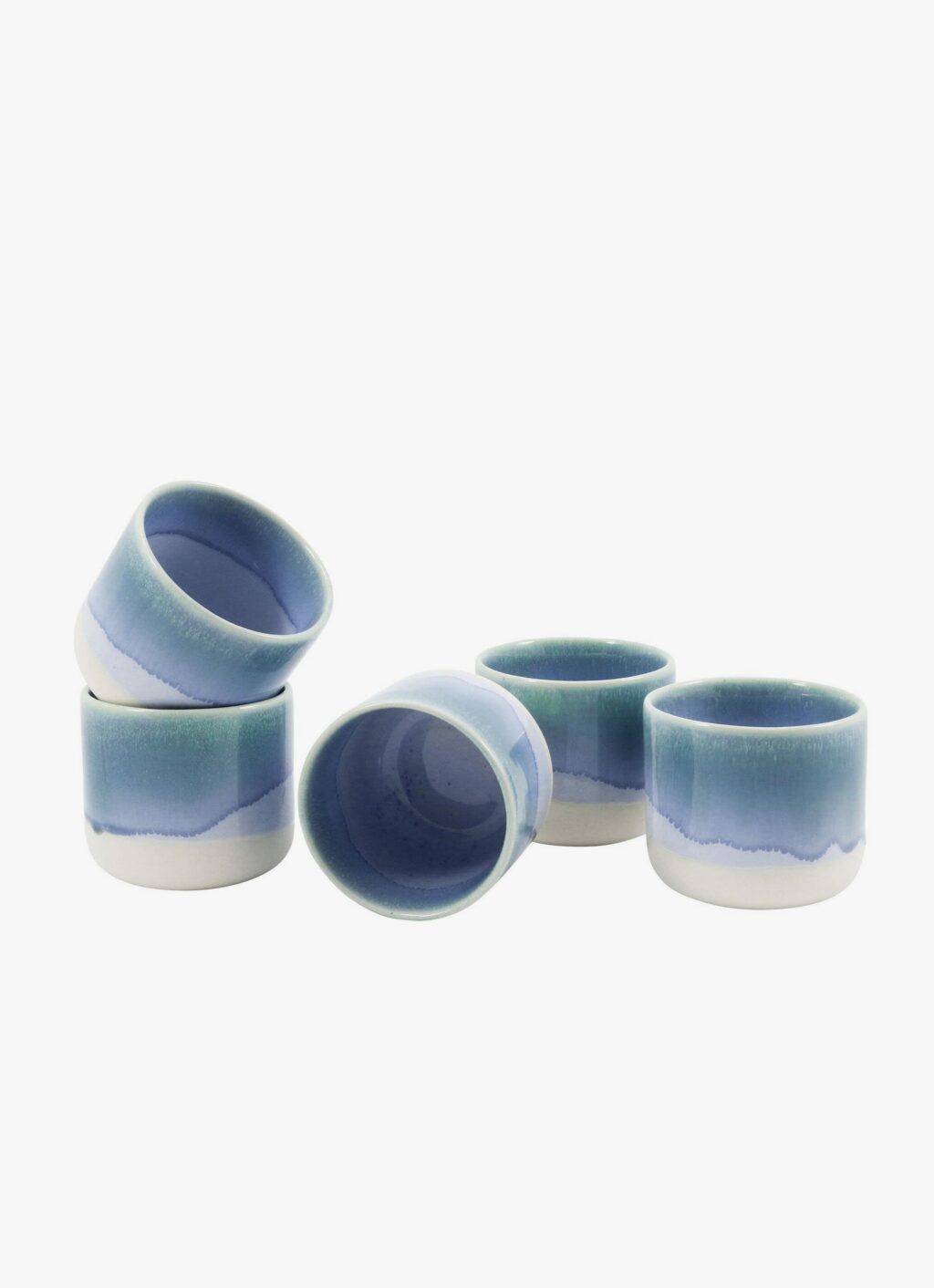 The Sip Cup is a small hand-cast and glazed porcelain cup for the quick espresso, creamy cortado or small evening tea. It can also be used as a pot for tiny plants or as a container for small items or foods.

Please note: Photos are only indicative. As each Sip Cup is hand-glazed they may differ slightly.