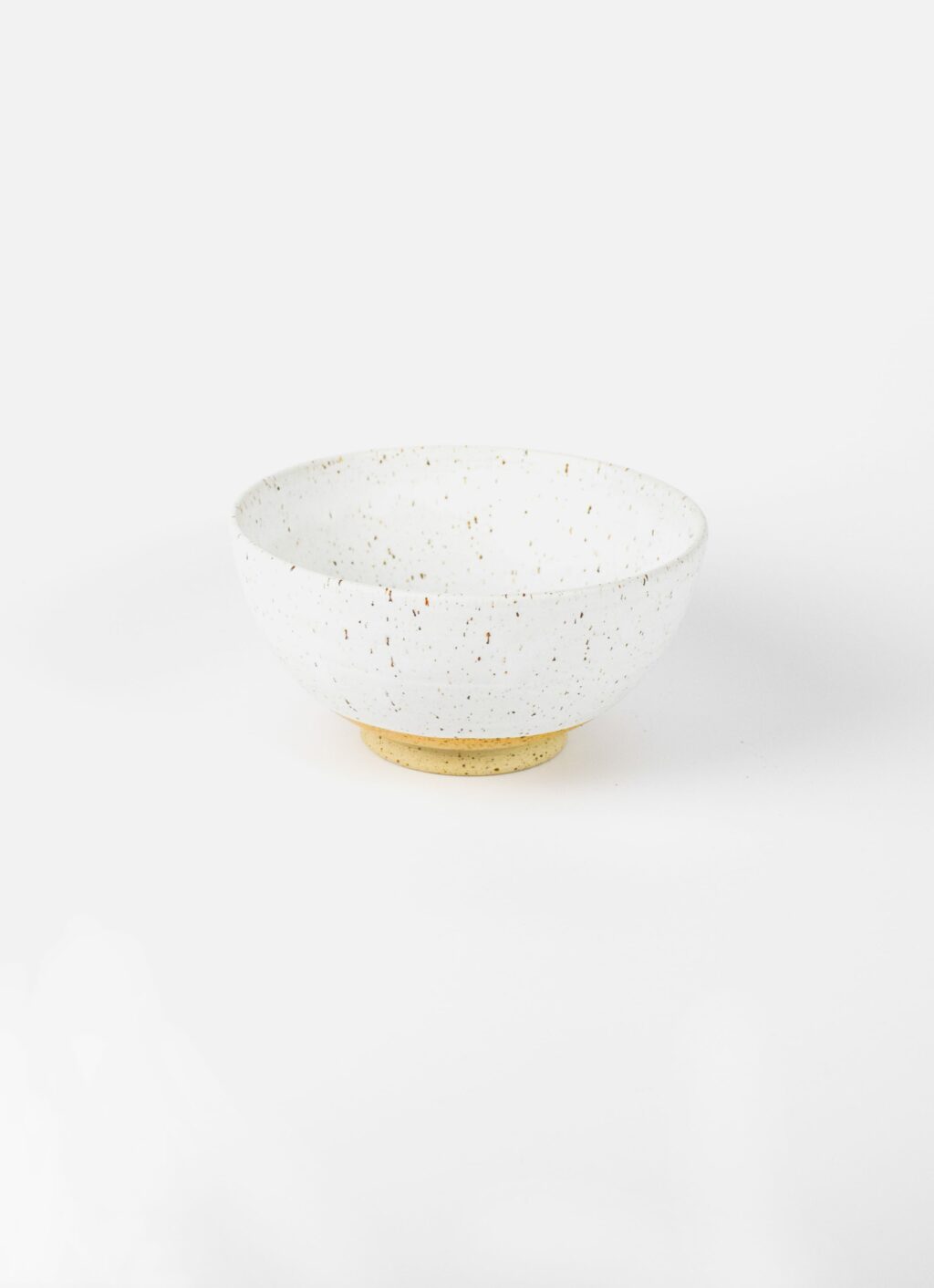 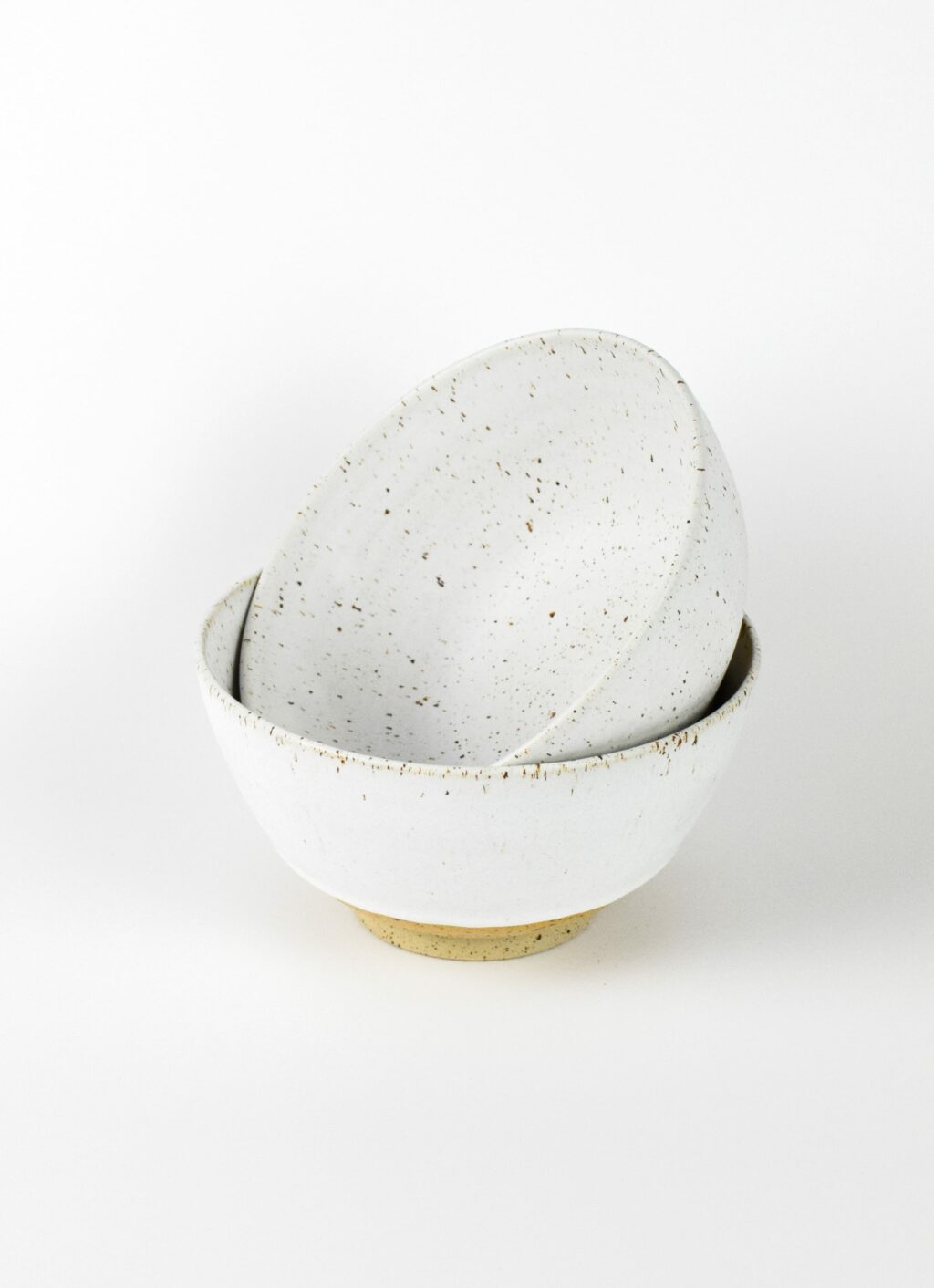 The Spring Bowl is hand-thrown in “Llama fur matte” glaze

The large bowl holds a heaping serving of your favorite soup, pasta, ramen, salad or rice dish. A wide and heavy foot keeps the bowl standing straight and your food in the bowl.

Please note: Photos are only indicative. As each item is 100% handmade they may differ slightly from photos.