La Conica, the first project of espresso coffee maker by Aldo Rossi, was created from the union of simple geometric shapes that form a mini-table architecture with a concise and elegant style. A timeless icon, La Conica has its body in stainless steel and its base in copper: a sophisticated object, characterised by essential geometric forms that give rise to a functional tool with which one can prepare and serve coffee.

3 cups/ 5.1fl oz /150ml
H: 23,5cm – 28,5cm, ø 7,5cm – 9cm
For all stoves, including induction!
Aldo Rossi:
Born in Milan (1931-1997), he is considered by many to be the greatest Italian architect of the second half of the 20th century. His life as an architect started with Gardella and Zanuso. An author of abstraction, reduction and brevitas, his severe language of primary shapes, geometrical patterns and silent evocation created some of the most intensely poetic works of architecture and design in his age. 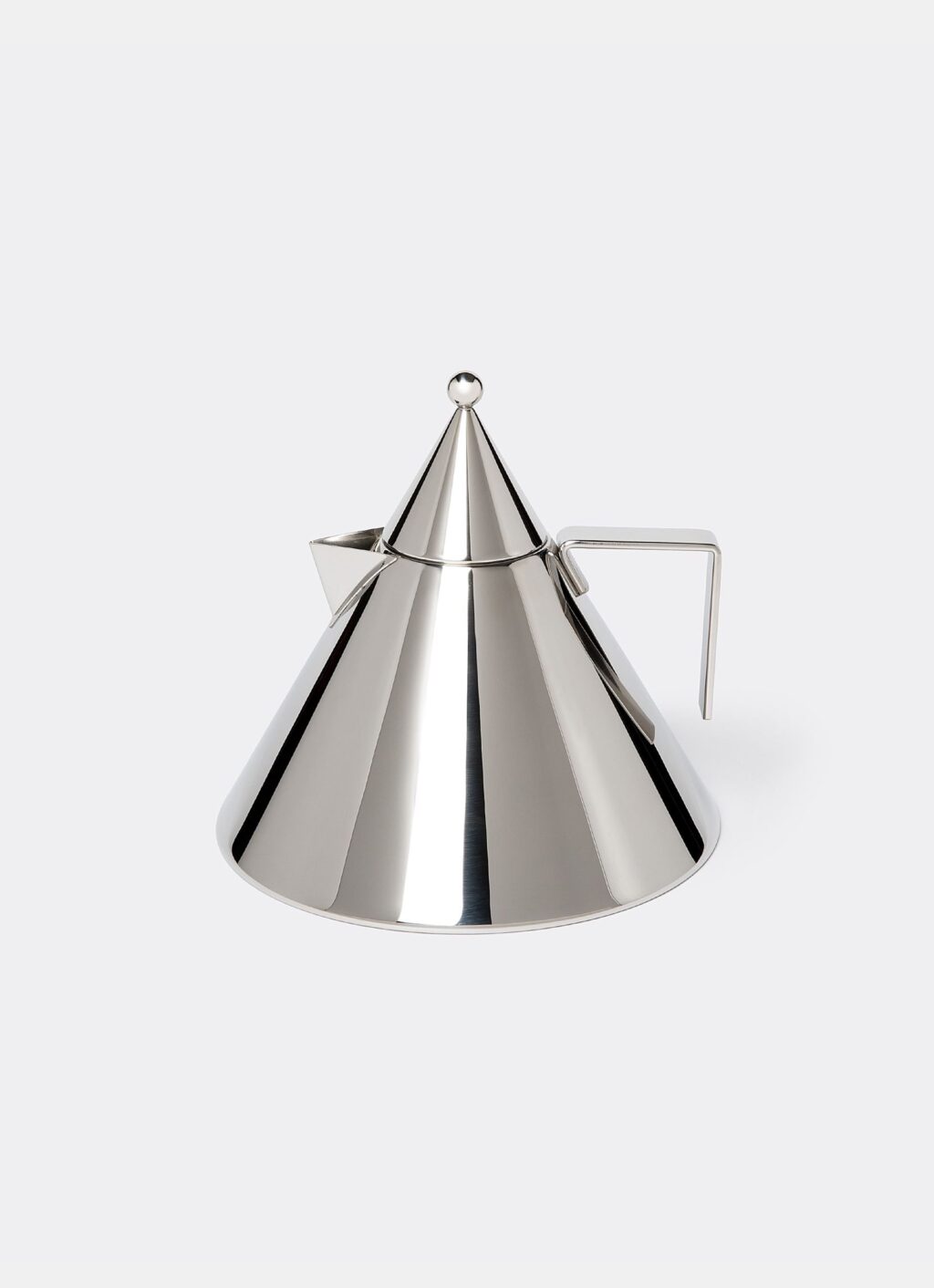 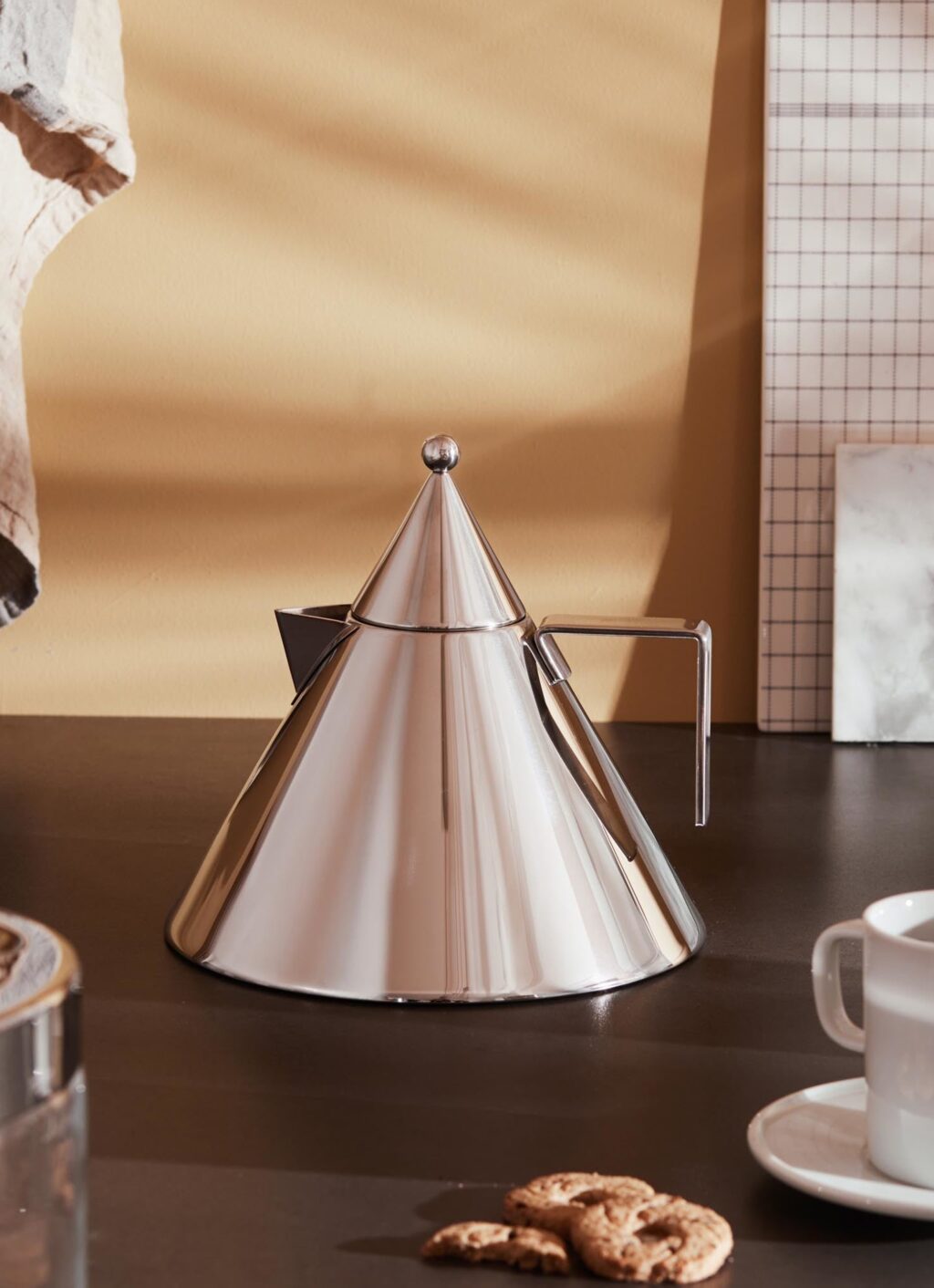 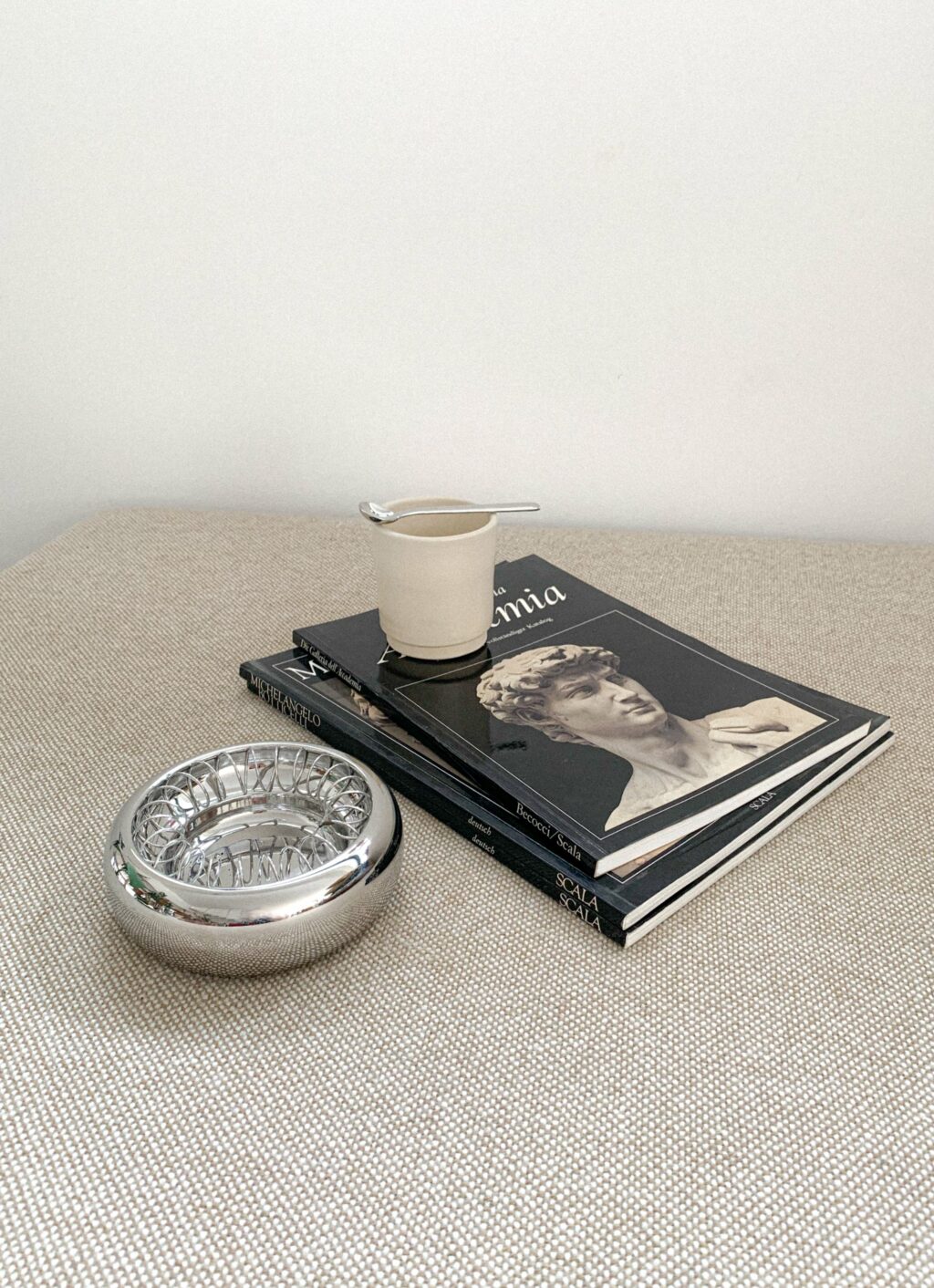 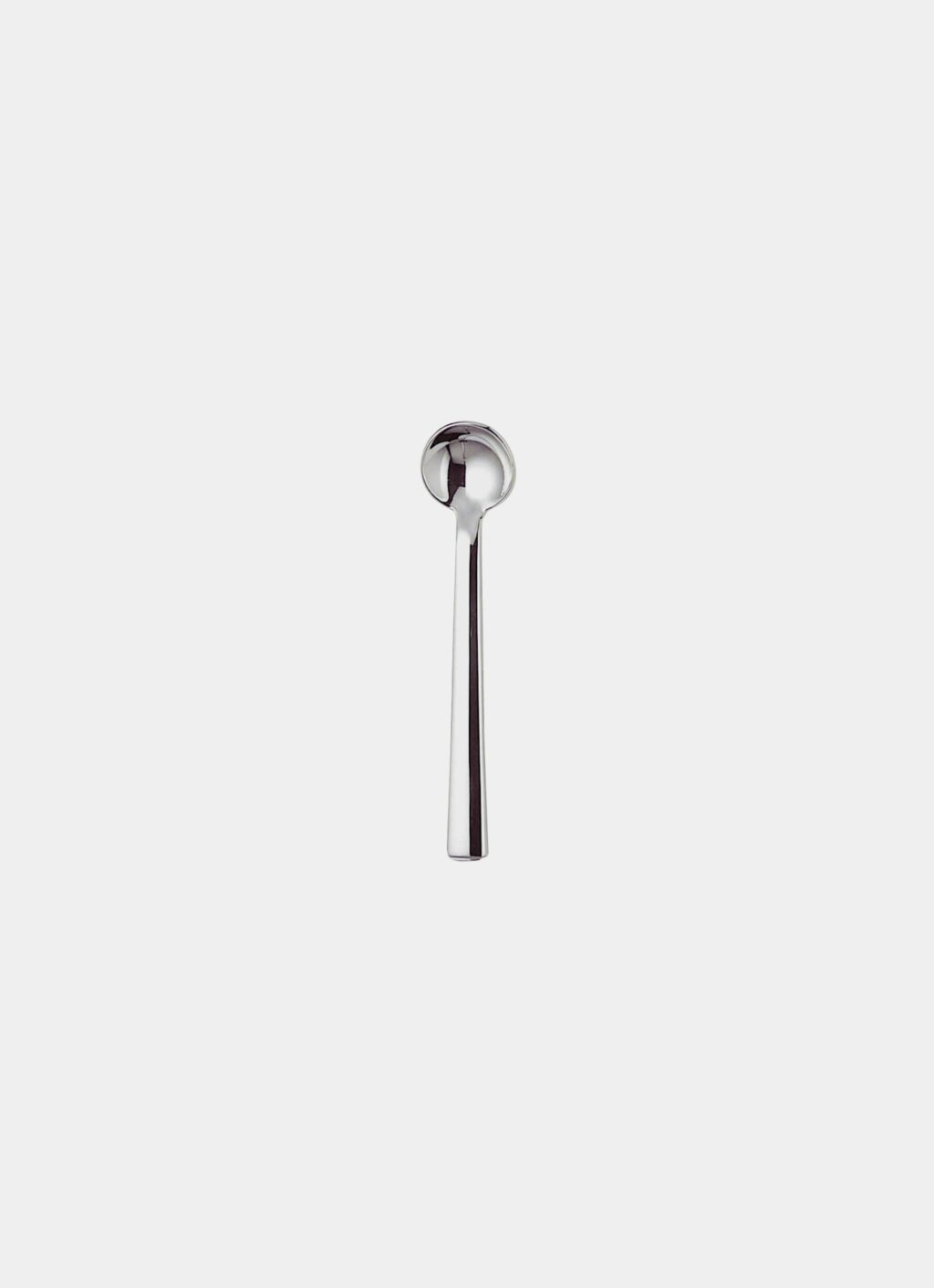 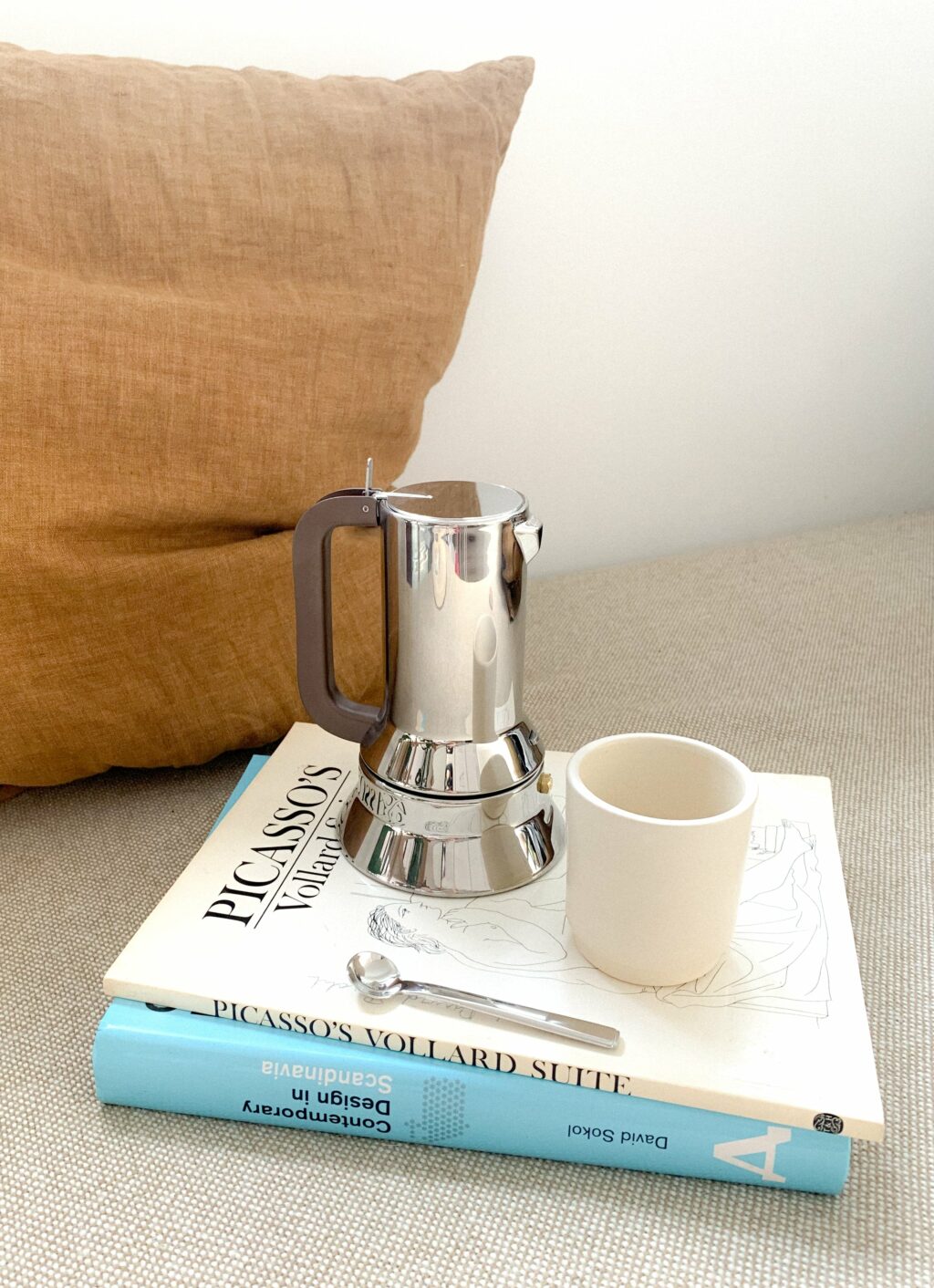 10,50 €
We use cookies on our website to give you the most relevant experience by remembering your preferences and repeat visits. By clicking “Accept All”, you consent to the use of ALL the cookies. However, you may visit "Cookie Settings" to provide a controlled consent.
Cookie SettingsAccept All
Manage consent