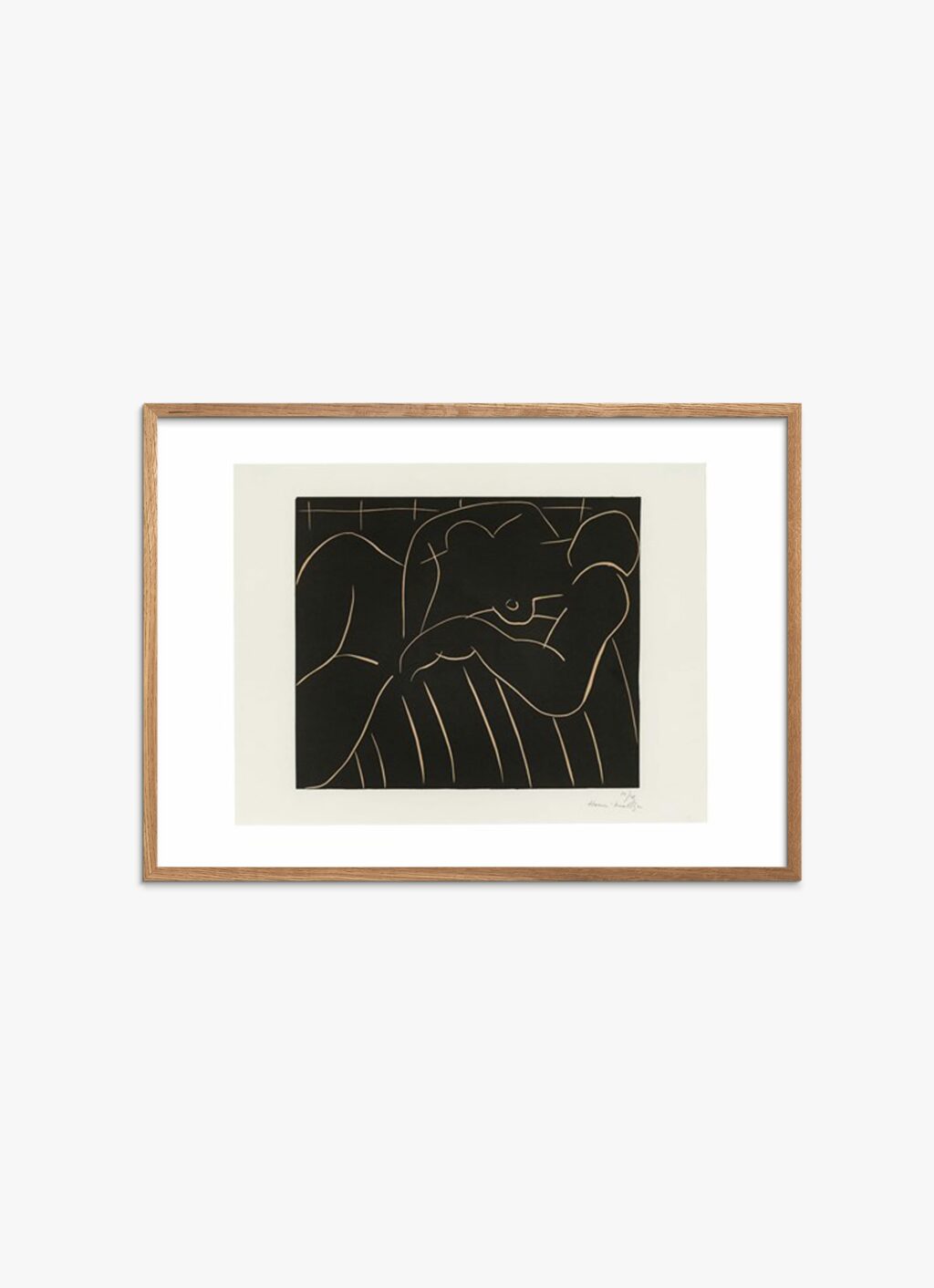 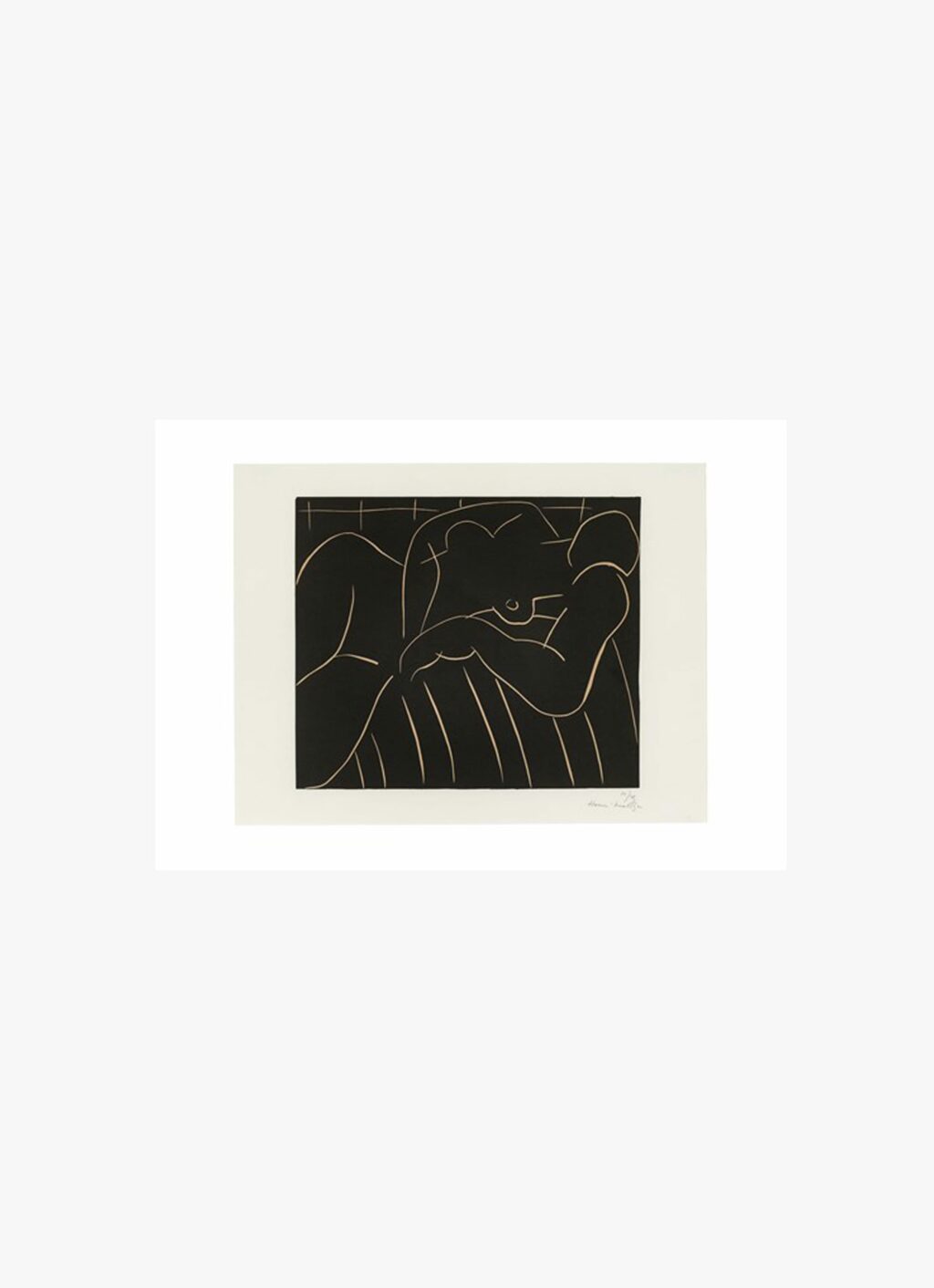 Henri Matisse was born in 1869, and was raised in the small industrial town of Bohain-en-Vermandois in northern France. He grew to become a revolutionary and influential artist of the early 20th century, best known for the expressive colour and form of his Fauvist style. A stay in the South of France in 1905 inspired this train of thought that lead to the explosion of colour of the movement.
However, the general response to this work at the time was not favourable but Matisse was fortunate to acquire a number of patrons who protected and encouraged him.

Over a six-decade career Matisse worked in all media, from painting to sculpture to printmaking. Although his subjects were traditional—nudes, figures in landscapes, portraits, interior views—his revolutionary use of brilliant colour and exaggerated form to express emotion made him a leader of modern art.