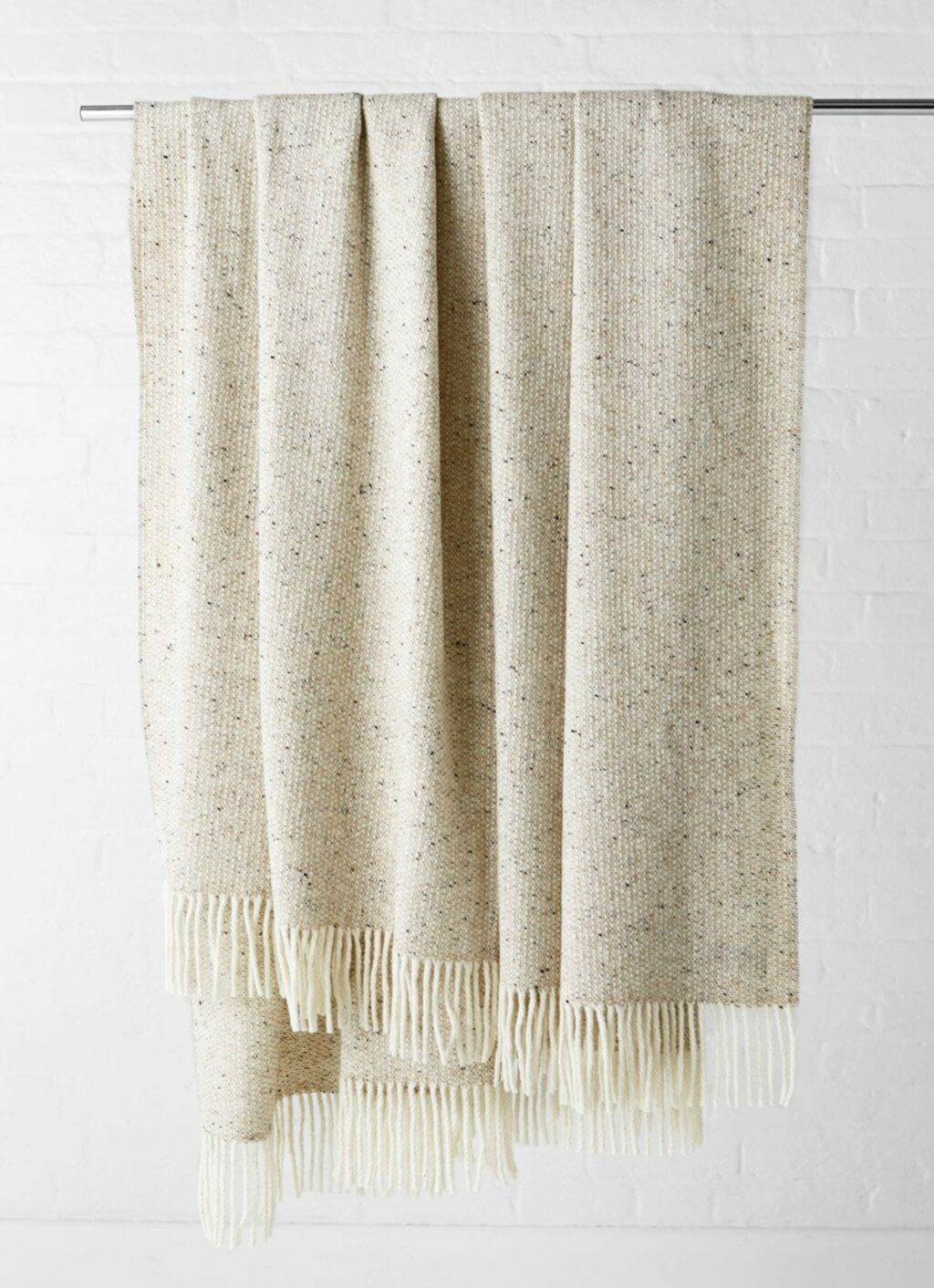 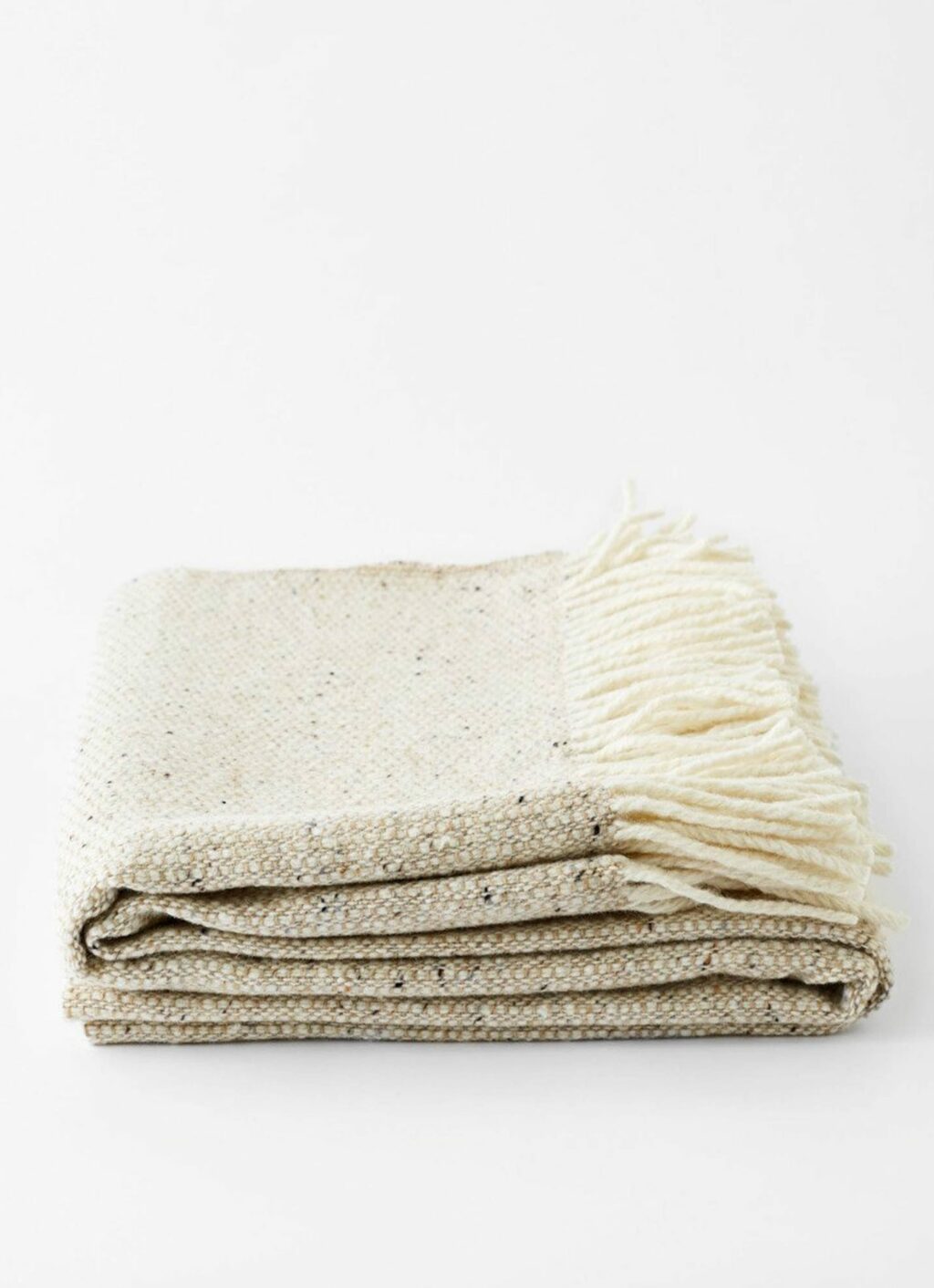 The Tweed Emphasize fabric is an exquisite example of mid-century style. Uniquely crafted from ‘wild’, traditionally spun, Pure Merino Donegal yarn,creating a stunning, highly textured, dappled appearance. The Tweed Emphasize is a sumptuous piece that creates the perfect finishing touch to any interior.

Mourne Textiles was founded in the foothills of the Mourne Mountains, County Down, by Norwegian textile designer Gerd Hay-Edie. Her iconic textile designs and pioneering weaving techniques became a staple of mid-century British design and collaborations with Robin Day, Hille and Conran, established her lasting influence upon the world of weaving.