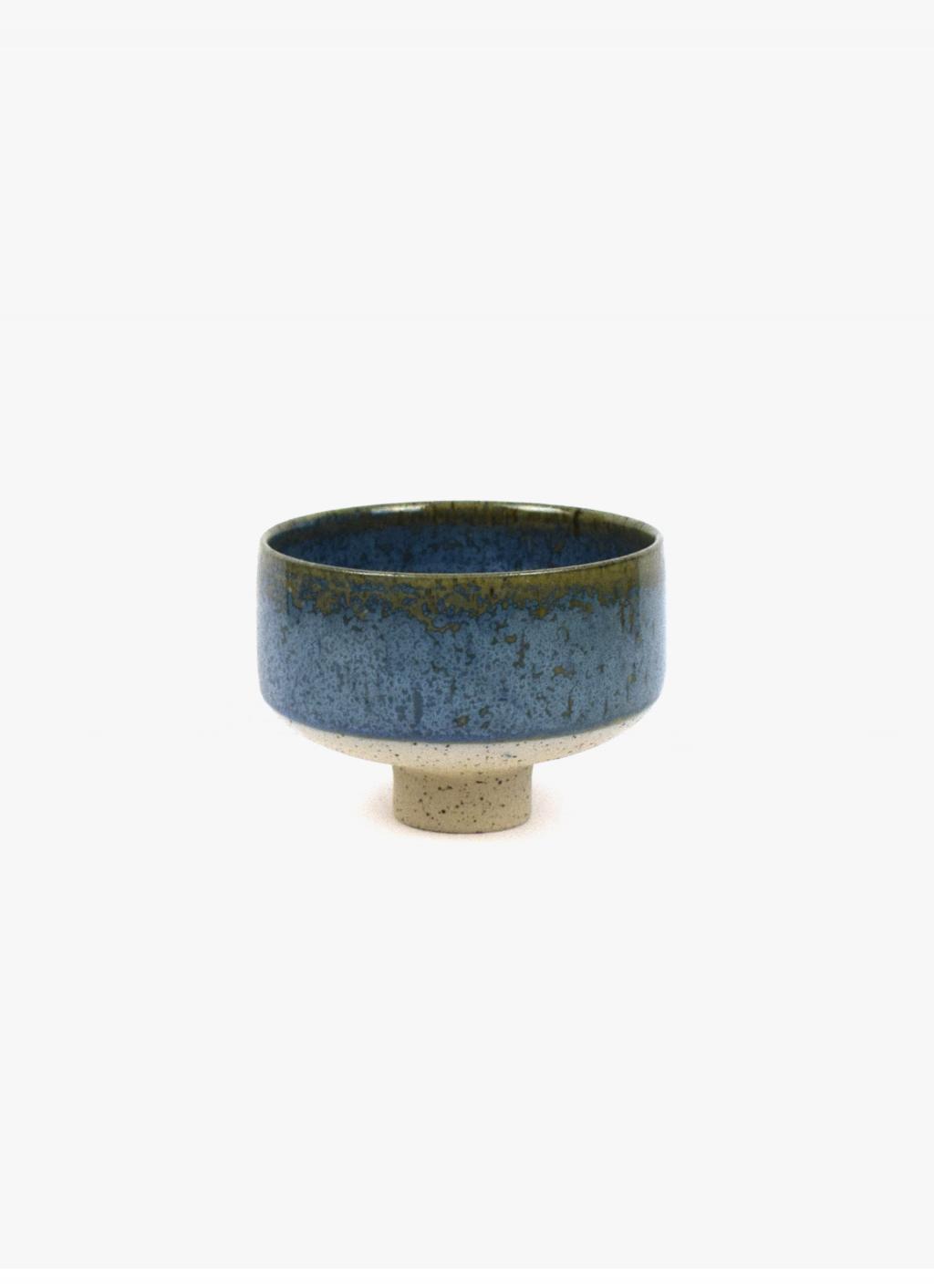 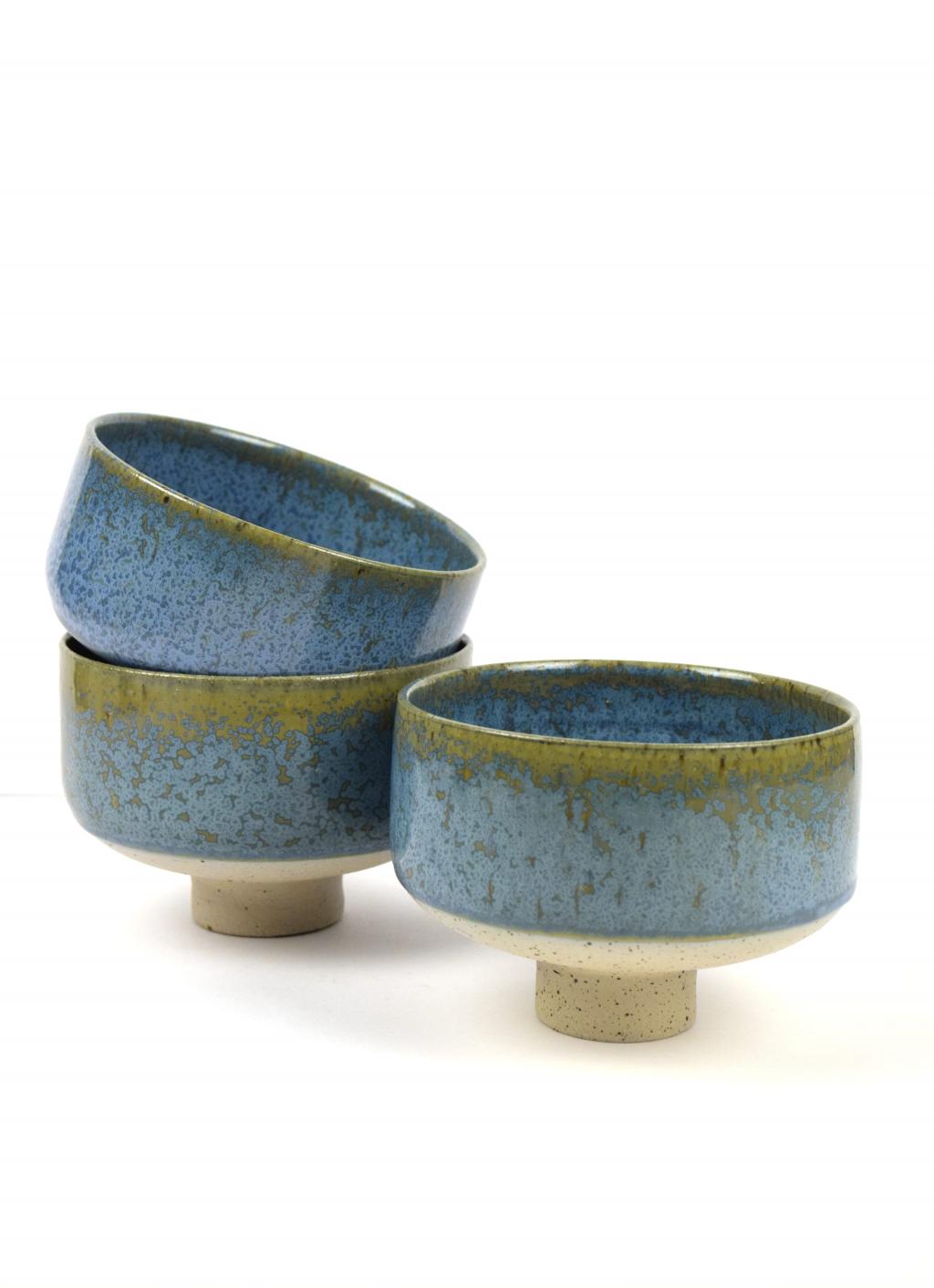 The Winter Bowl is hand-thrown in various stoneware-clays and dipped in a wide range of glazes. It’s a beautiful vessel for soups, tea or yogurt. Based on the classic Japanese ‘chawan’ shape, the high edges of the Winter Bowl help contain heat in the colder seasons.

Please notice: Photos are only indicative. Dimensions and finish can variate from product to product due to the 100% hand crafted production.