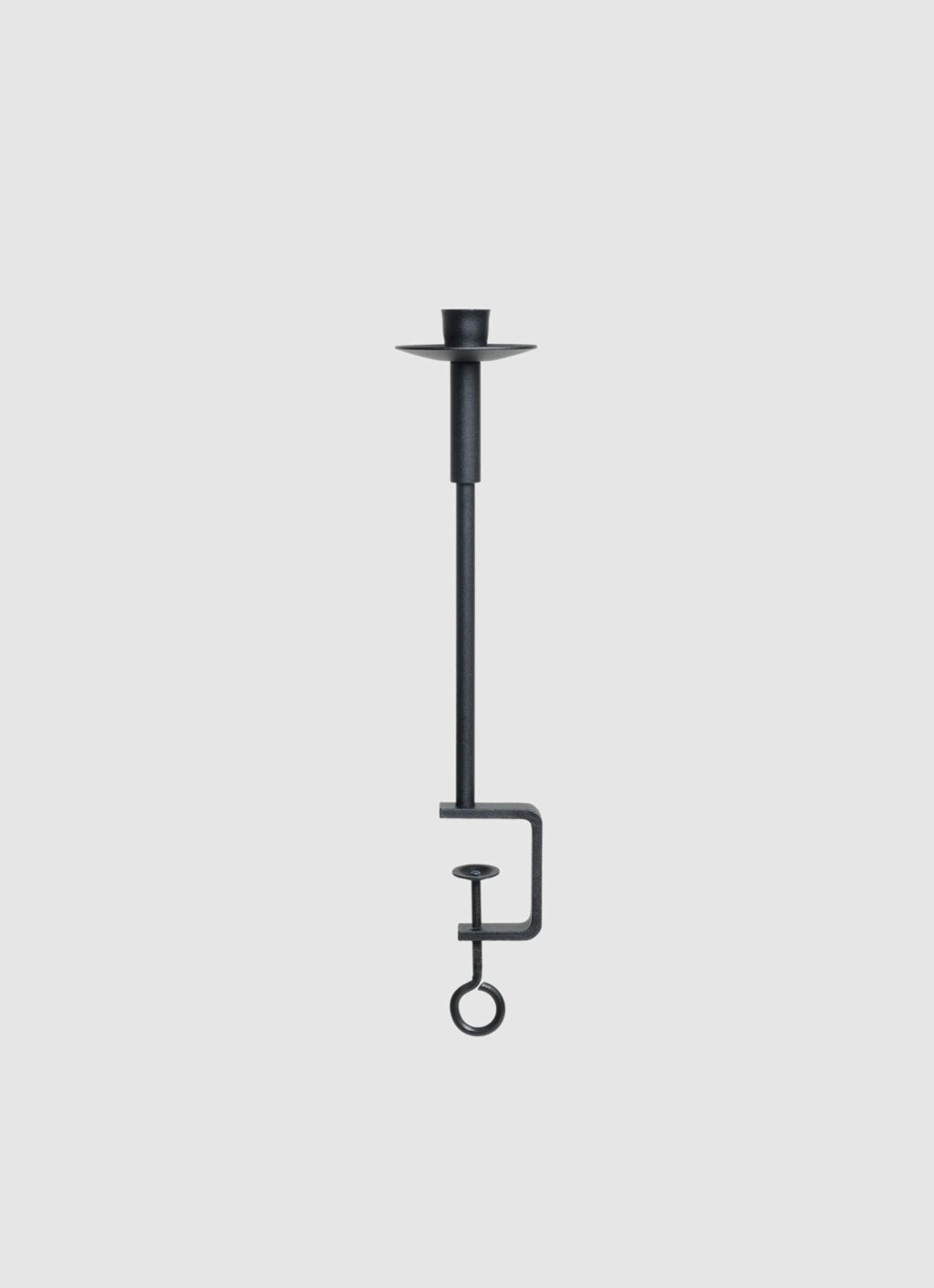 Hög tving (tall clamp) is easy to attach to a shelf, table top or window sill. The base comes with an interchangeable candle holder for crown candles. 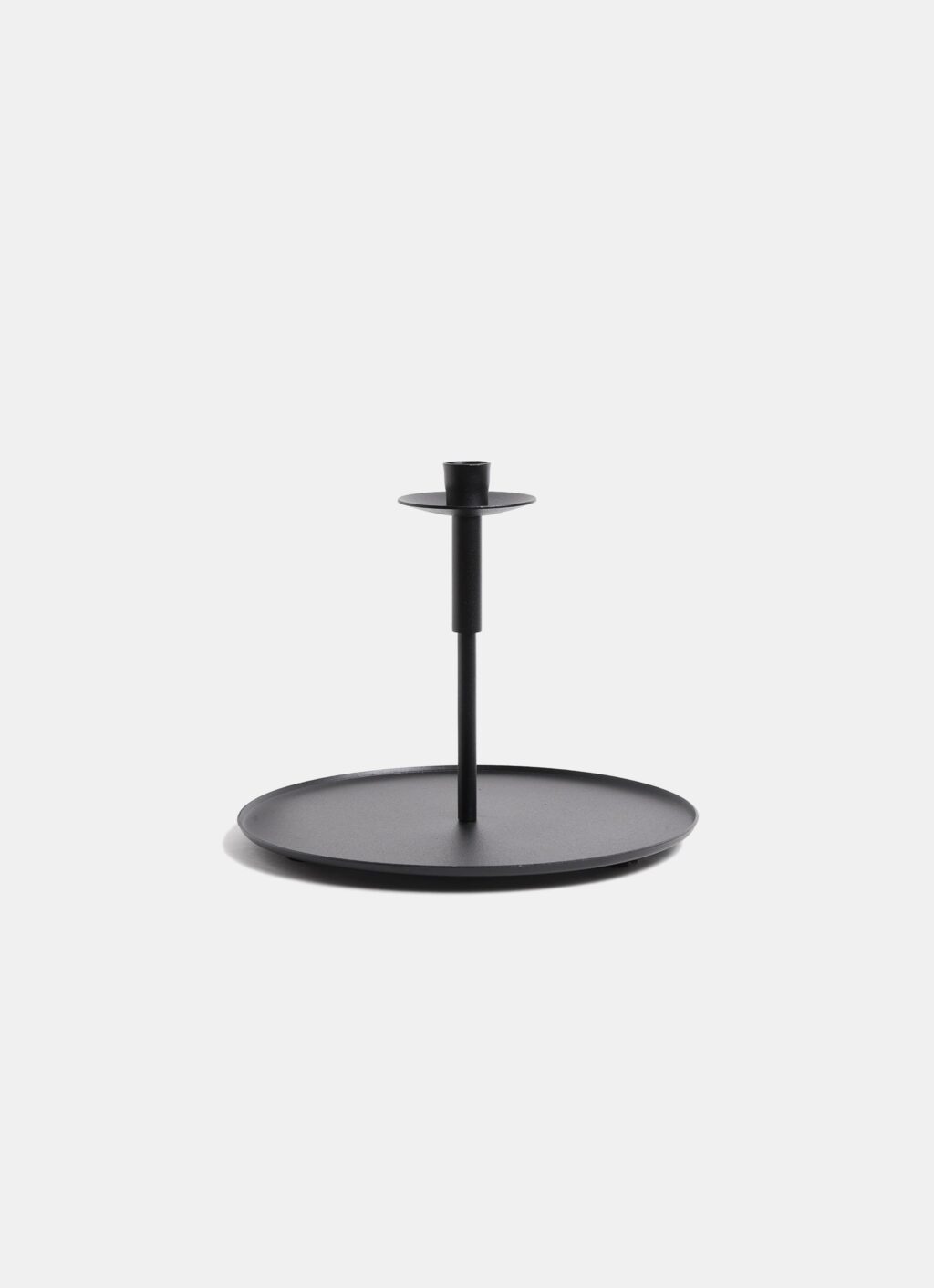 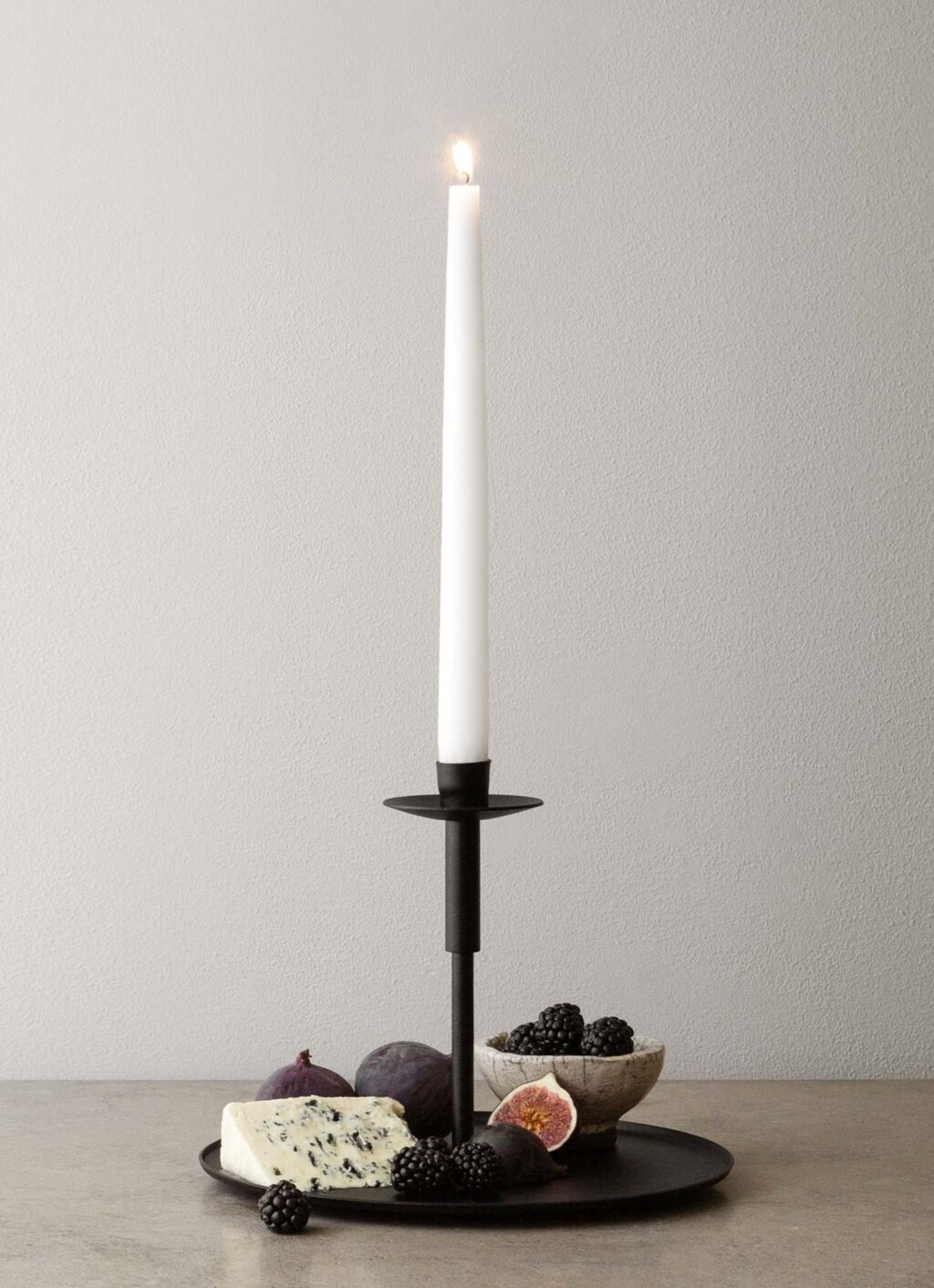 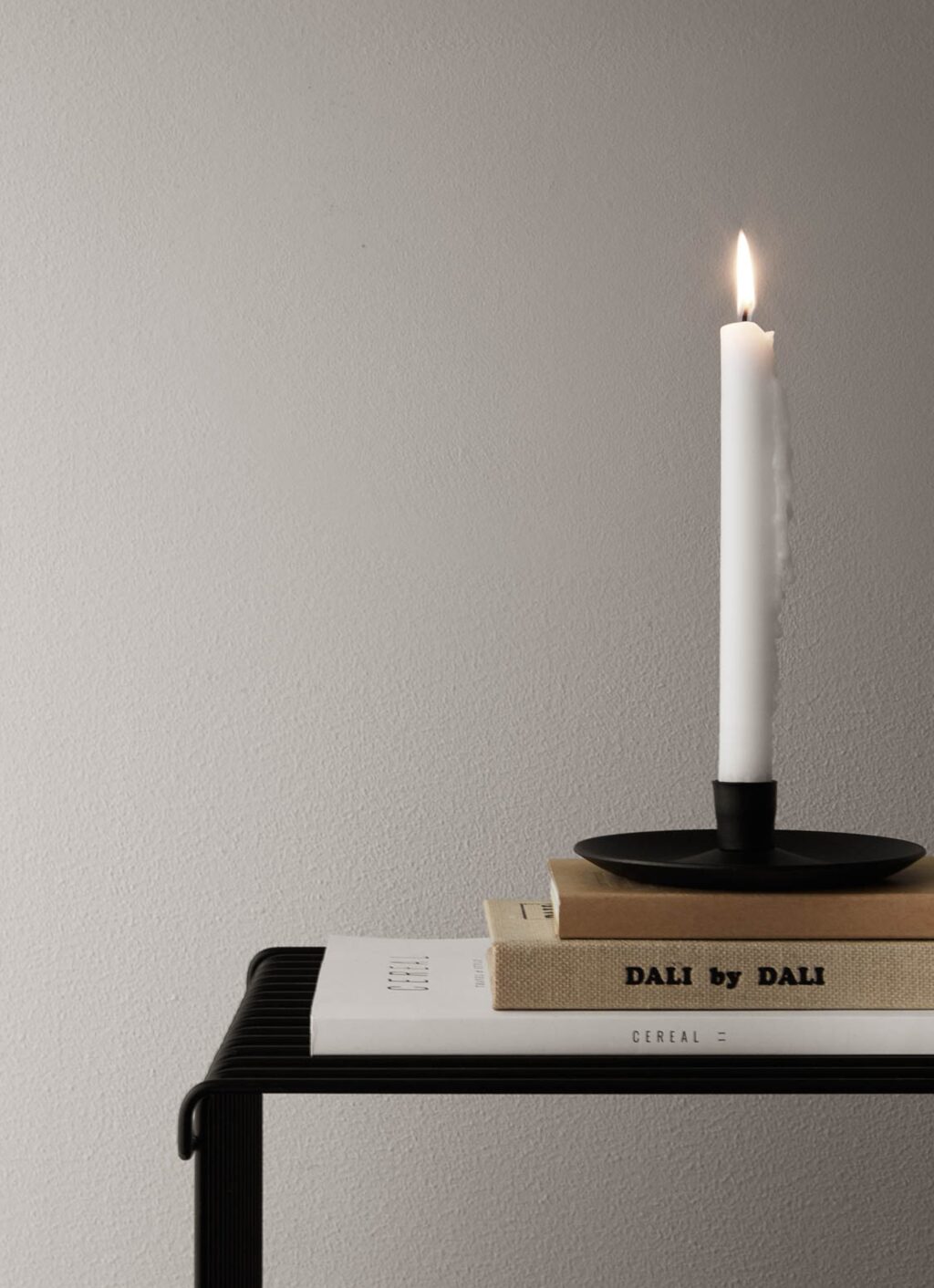 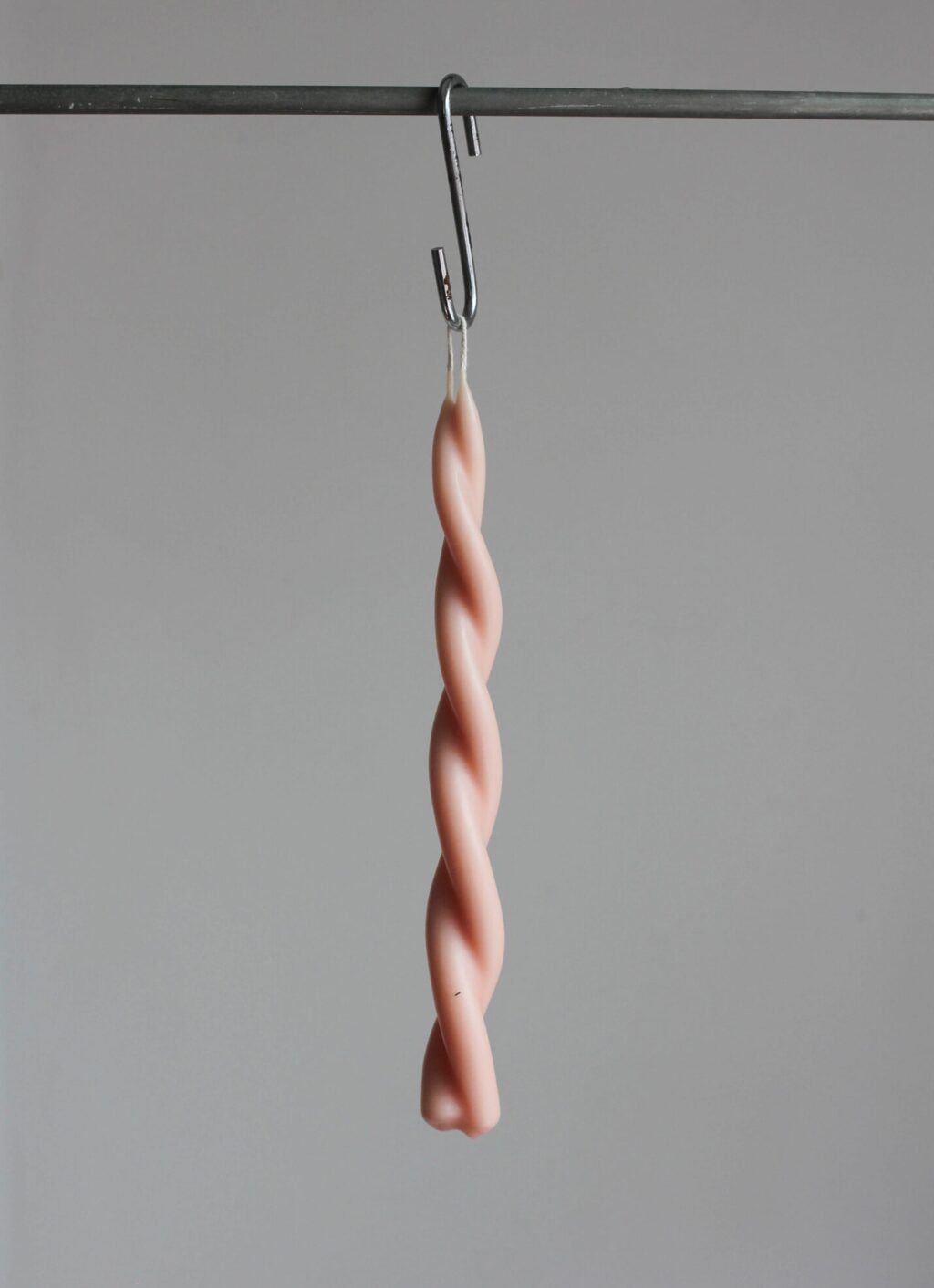 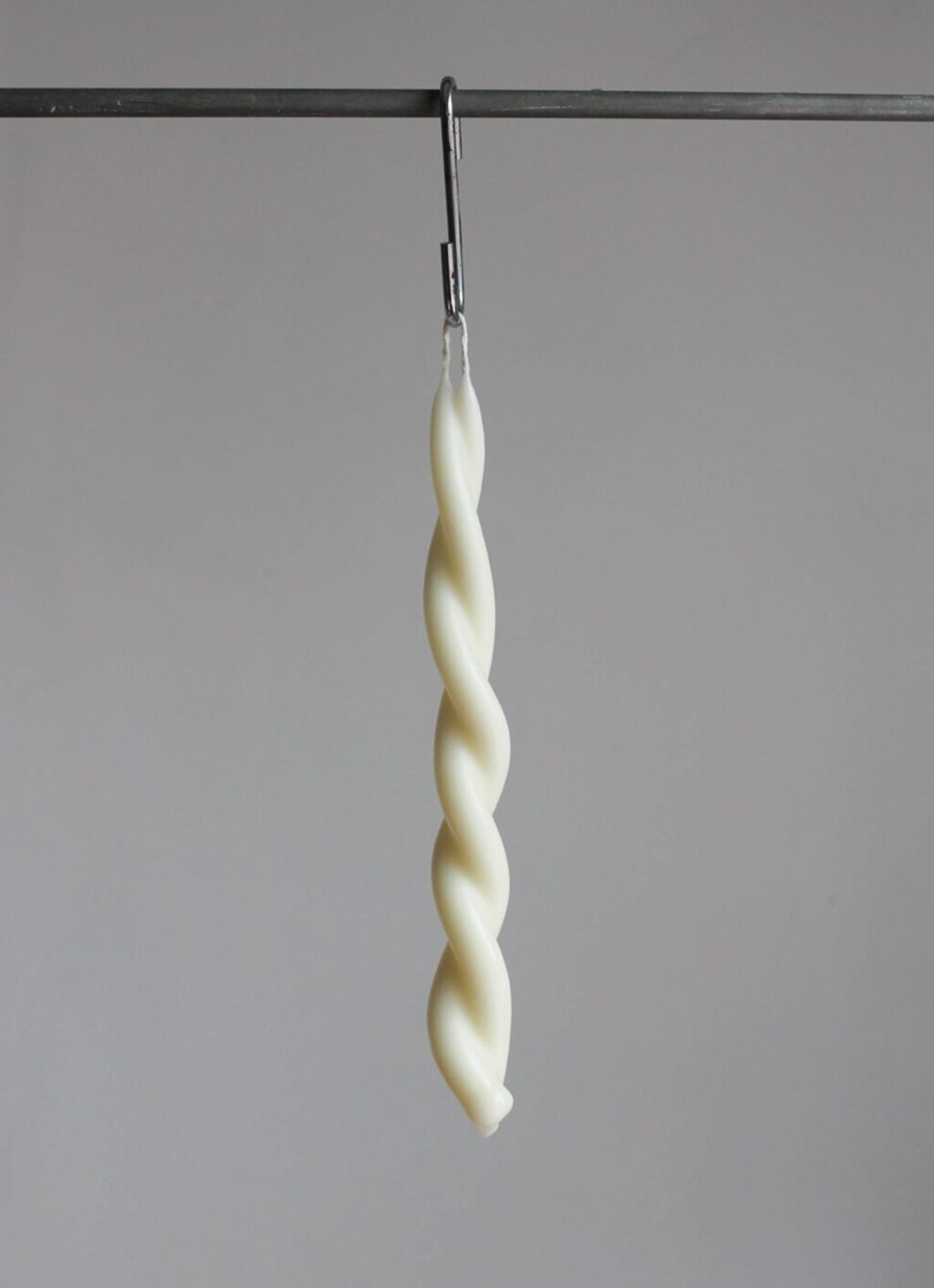 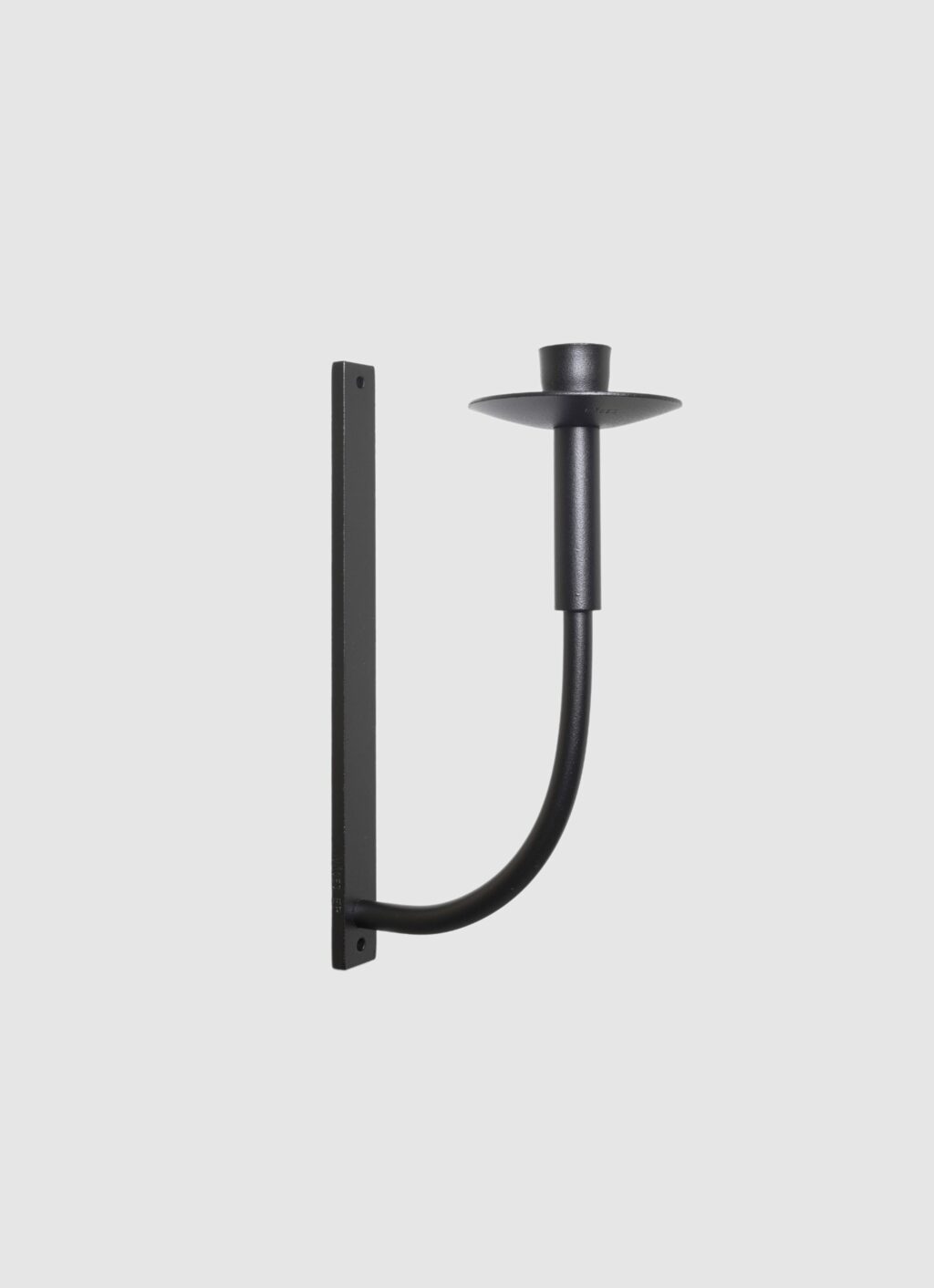 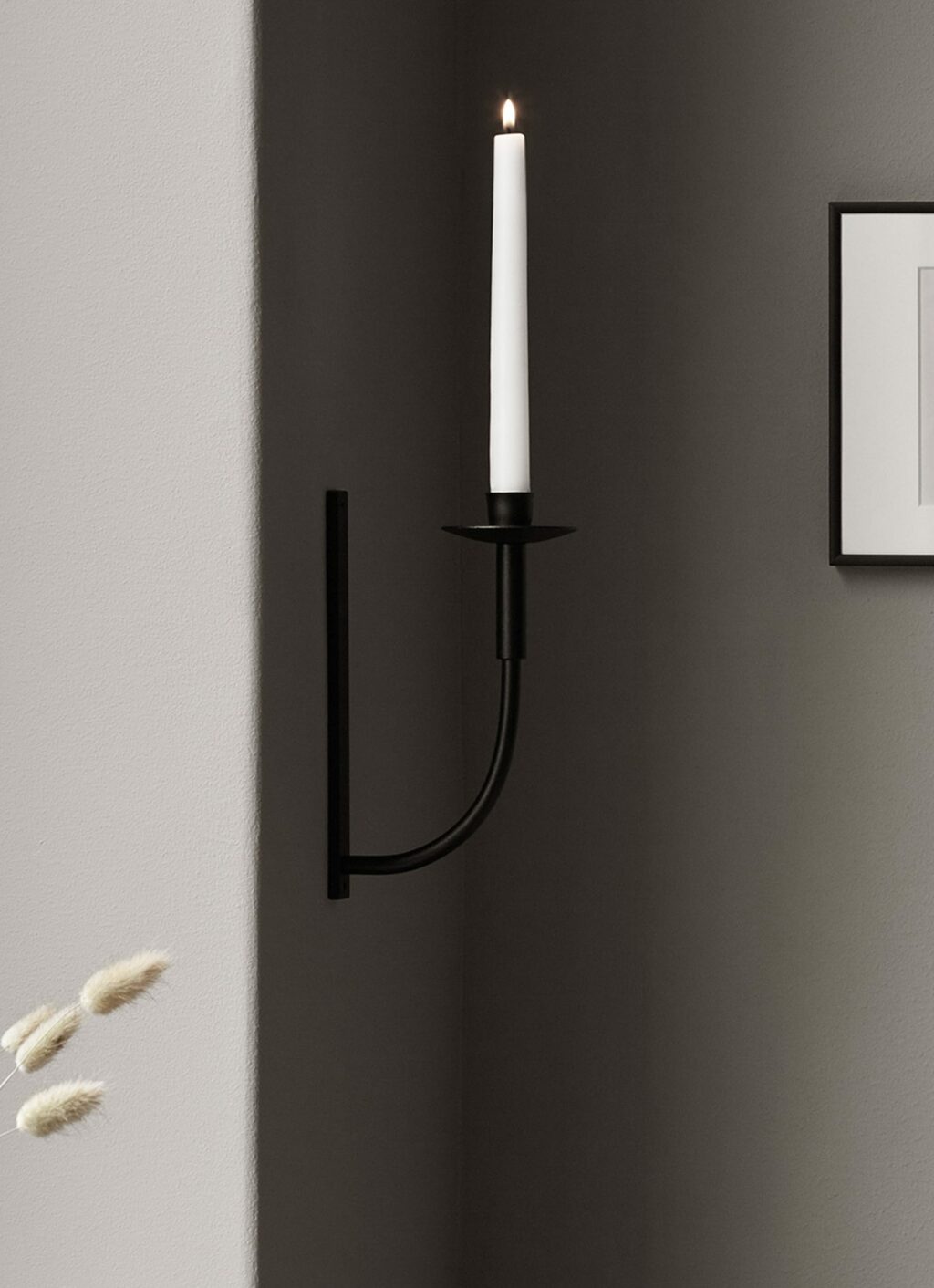 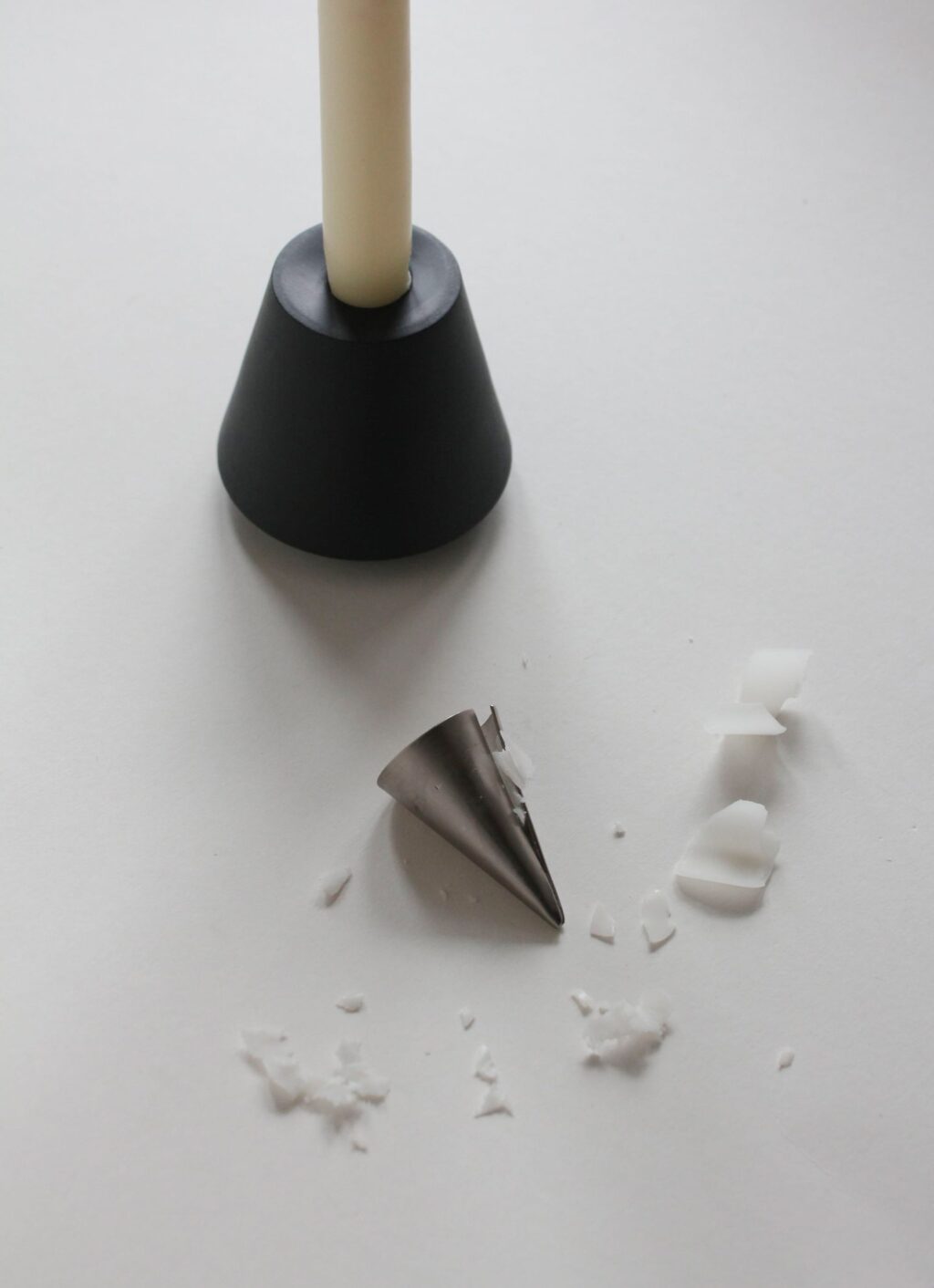 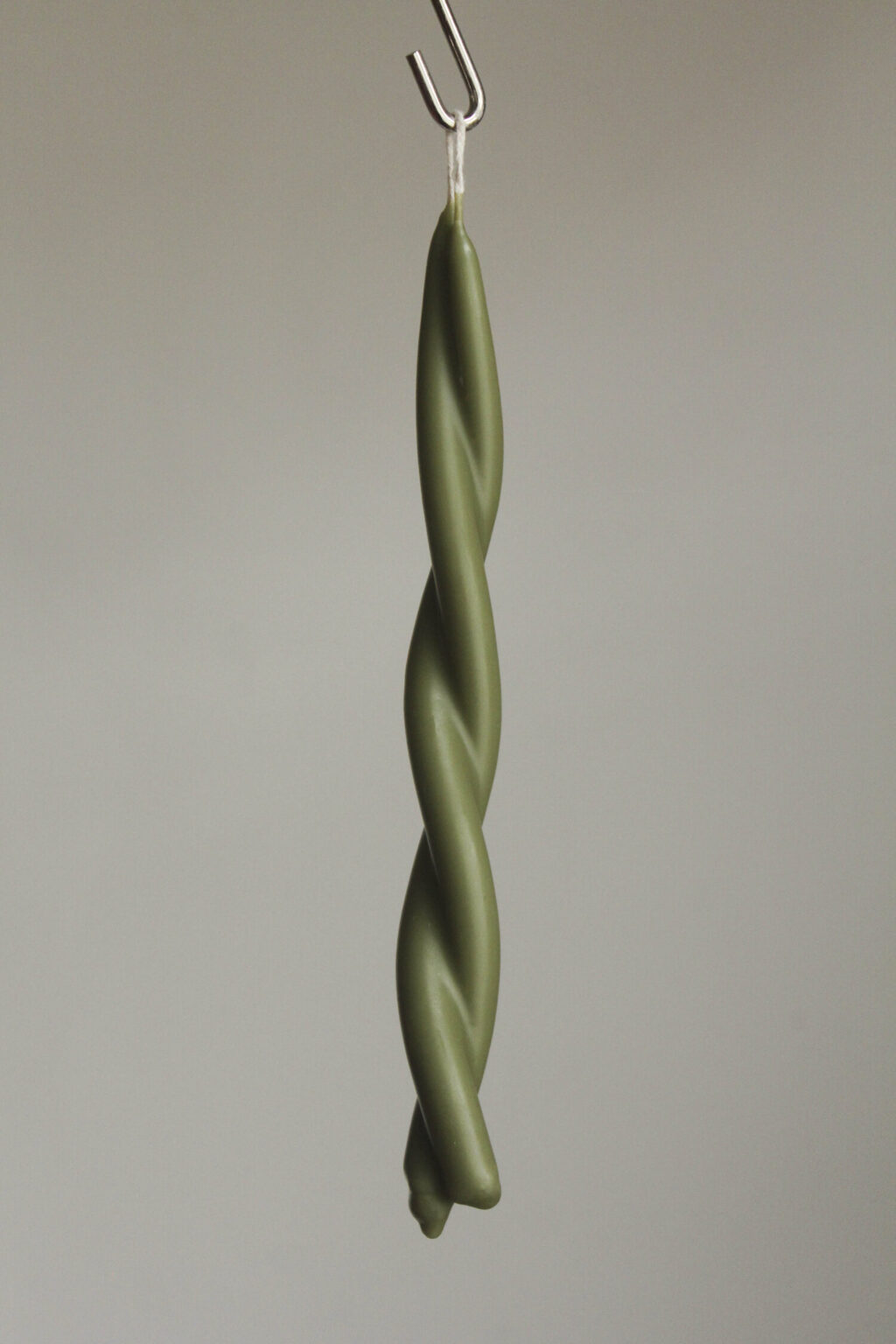