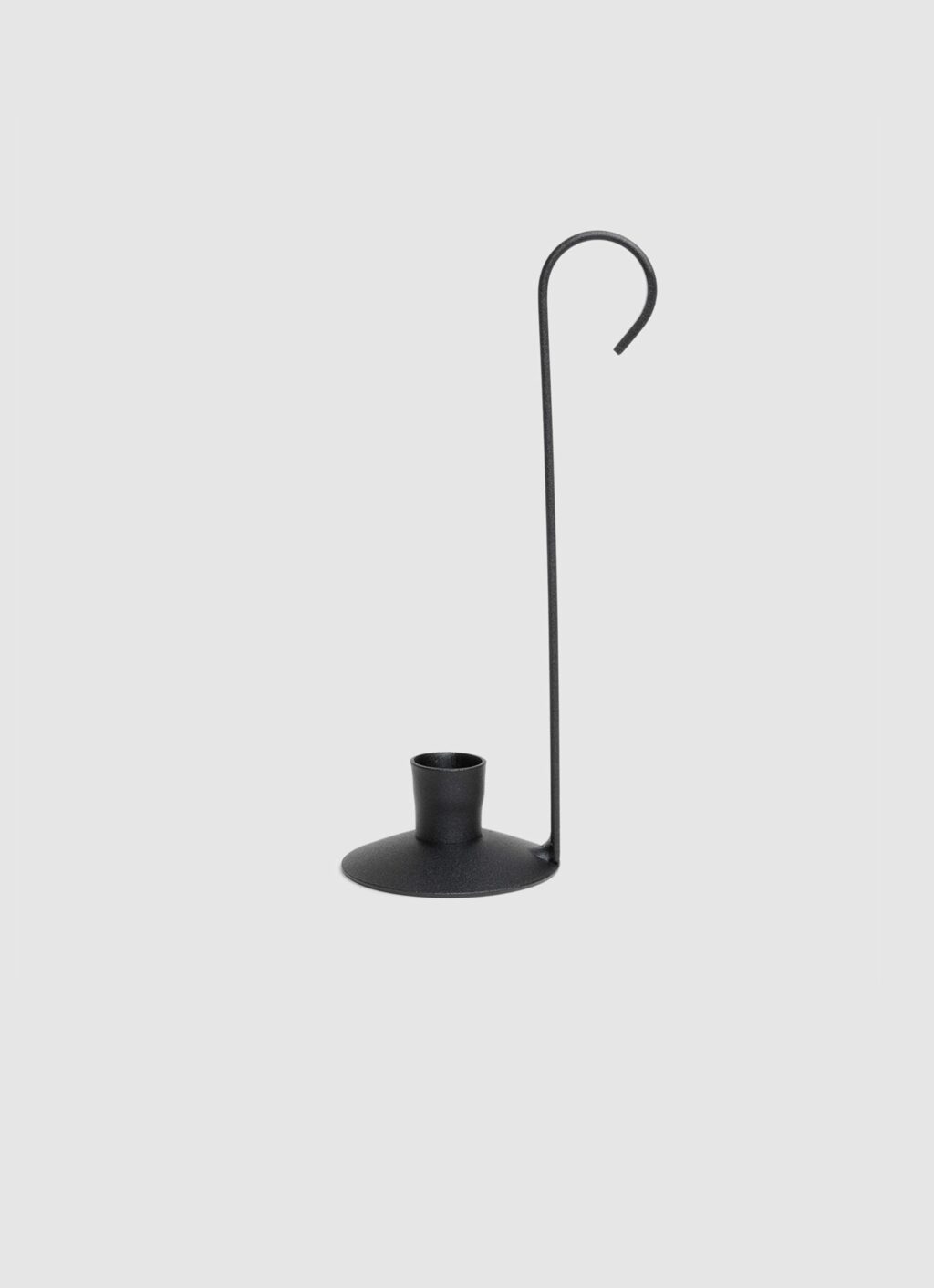 Creative upcycling – Light a candle and create ambience indoors or in the garden. Lykta fits jars and low cylinder shaped vases. The height of Lykta is approximately 21 cm.